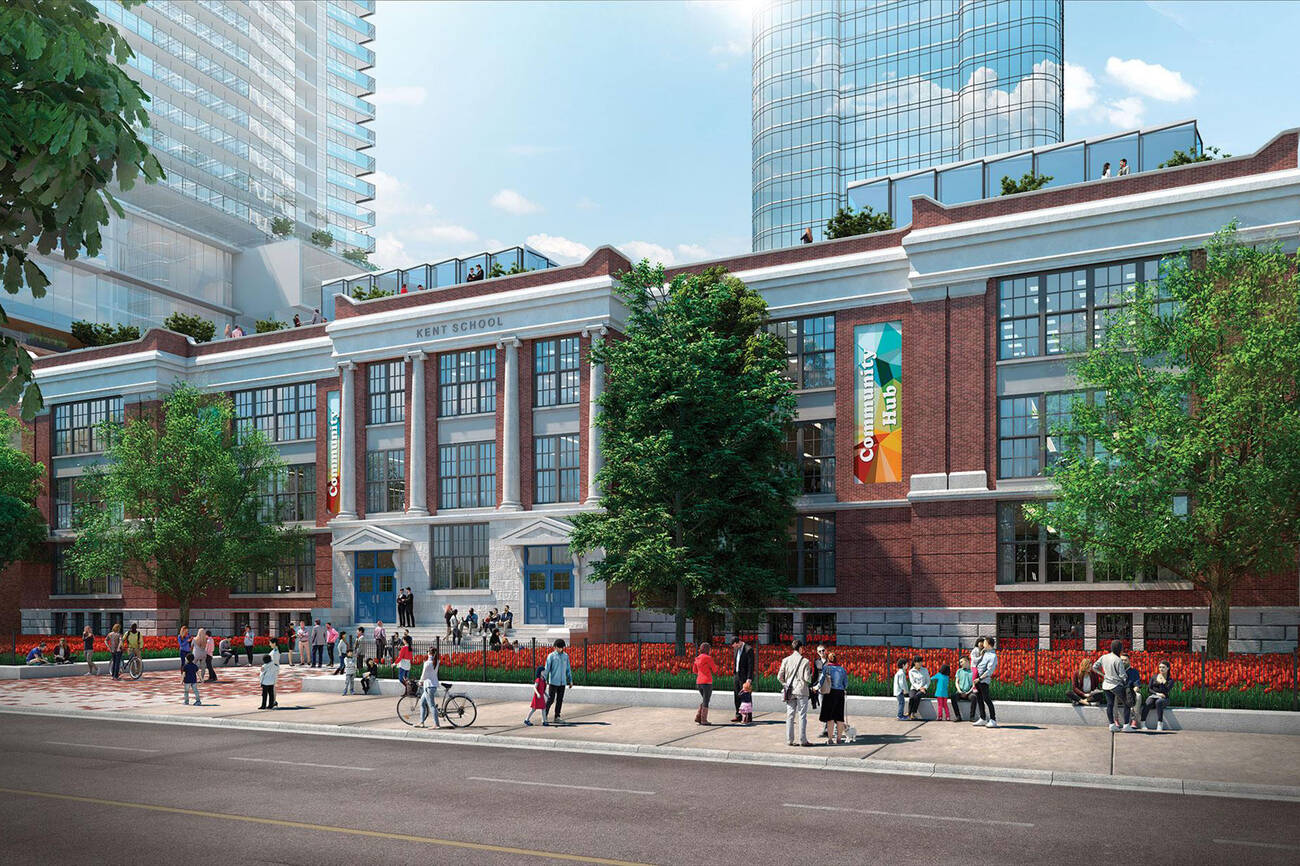 A massive revitalization project at Bloor and Dufferin is drawing outrage from residents who believe developers are shortchanging the Bloordale Village community for profit.

The proposed development, which will span across a sprawling 7.3 acre site (some on former TDSB property) intends to add more than 2,200 residential condo units, 15,000 square metres of retail space, two new streets, and an estimated 3000 new residents to the area.

It's a massive undertaking that will stretch across seven blocks, and the inevitable increase in density has current residents fearing for the future.

According to Erella Ganon, moderator of the Dufferin Grove listserv, rent hikes, loss of green spaces, and new retail businesses to the detriment of existing mom and pop shops will all drastically effect the local community, and not enough is being done to offset the damage.

"If the community is giving up sunlight space or green space, we should be getting something out of it," she says.

Residents also claim that Capital Developments and Metropia reneged on their promise to build a 30,000 square foot community hub equipped with a daycare and community centre in the historic Kent Senior Public School.

Instead, the application now suggests a smaller community hub in the school's basement, with no daycare spaces.

"We're all angry about what is happening and how this development has changed," says Erella. "What is being proposed now is a joke, there's nothing about community building."

Liza Lukashevsky, Chair of the Bloordale Village BIA, has also voiced concerns about the project.

Working in tandem with ward councillor Ana Bailao to negotiate terms with the developers, she and the BIA are hopeful they can still work toward achieving the community hub the neighbourhood is asking for.

"We agree that density is a good thing, especially on the subway line," she says. "It's the retail part of it that we're not crazy about." 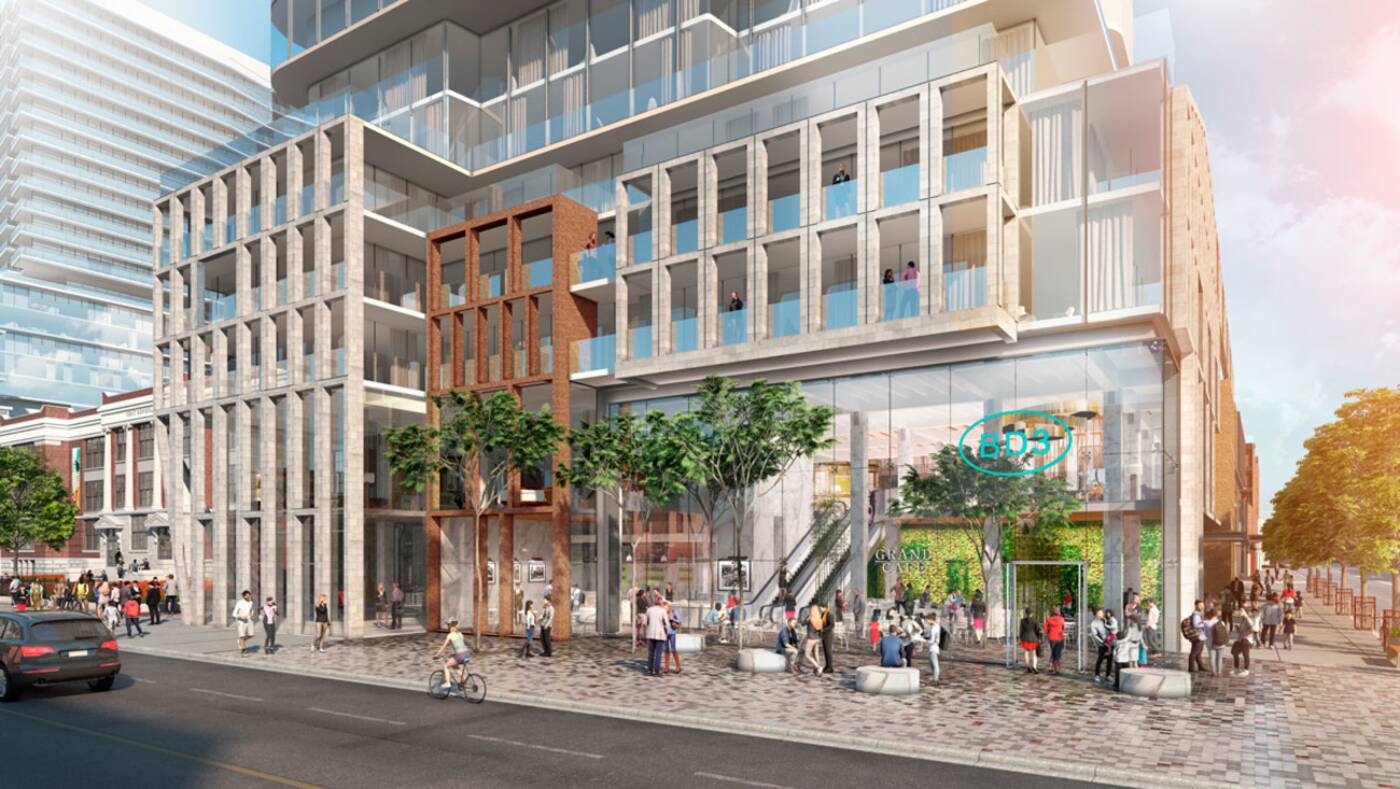 The new vision for the southwest corner of Bloor and Dufferin. Rendering via Capital Developments and Metropia.

According to Liza, the amount of new retail square footage exceeds the total amount of commercial space in the BIA right now, which puts local stores at huge disadvantage.

She also fears that the construction of new private roads will allow property owners the ability to deny locals access to what used to be public grounds.

There's also sustainability concerns. Glass towers – which, besides being notorious energy sucks, are so passé – built as high as 47 storeys in an area where most buildings average around three storeys has some residents worried about the precedent the development will set.

Despite this, Liza think the condos might benefit young people looking for a place to live in an increasingly inflated market.

"A lot of younger people are hopeful that there are apartments in there that they can afford," she says. "I'm hopeful."

by Tanya Mok via blogTO
Posted by Arun Augustin at 7:59 AM