People are starting to get those $25 grocery cards from Loblaws 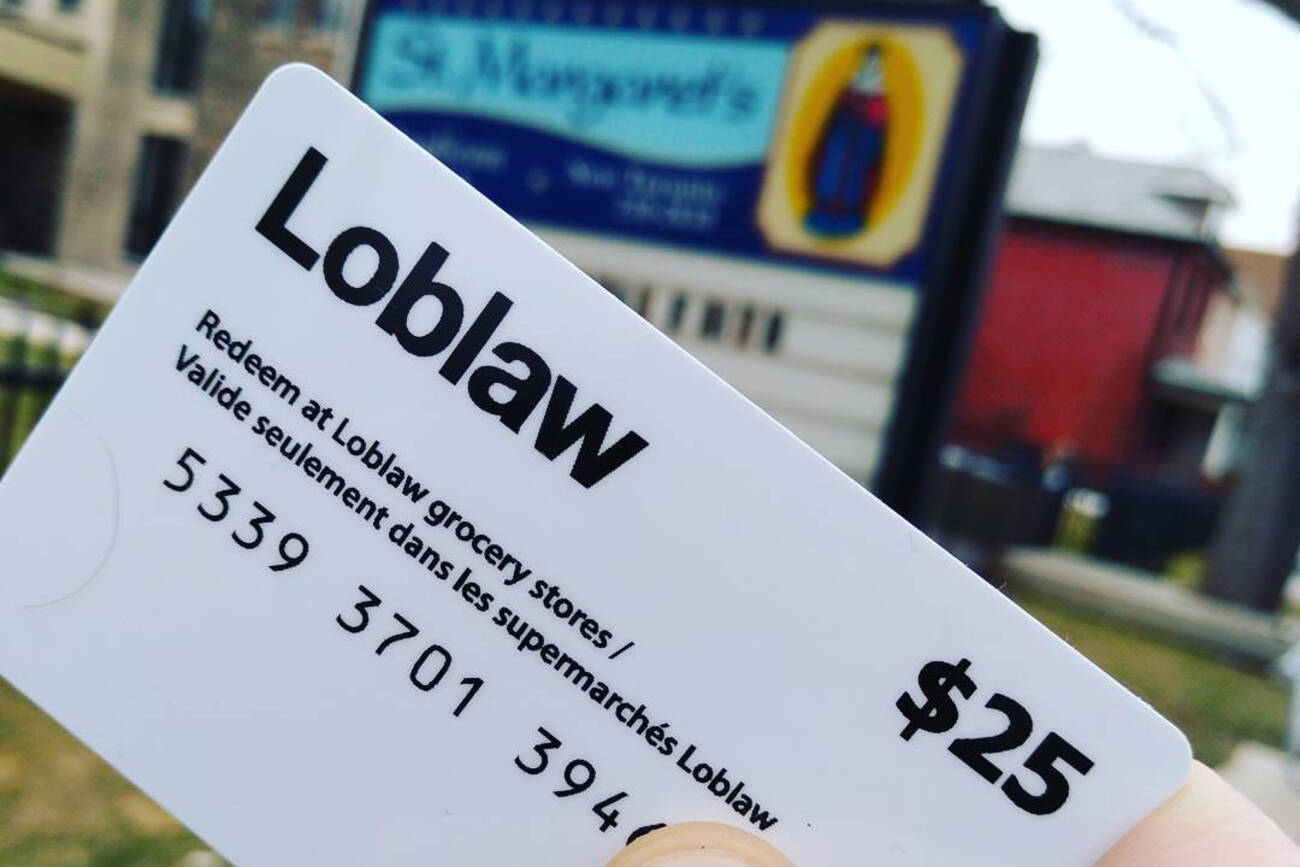 Canada's bread price-fixing scandal saga continues this week as $25 gift cards begin to hit the mailboxes of shoppers who, let's be real, probably spent a lot more than $25 on overpriced bread between 2002 and 2015.

Got my Loblaws price fixing card in the mail today. Activated it, put it in my wallet to use later, then turned around and donated $25 to the @yegfoodbank. It’s the simplest way to pass the $ on. If you can afford your own bread, go do the same. pic.twitter.com/lgZ1gorOTy

A total of seven more supermarket chains and wholesalers, including Metro, Sobey's and Walmart Canada have since been accused of colluding to raise the prices of packaged bread products for more than a decade.

In exchange for cooperating with Canada's Competition Bureau during the resultant investigation, Loblaw was given legal immunity up front – but that doesn't equal customer forgiveness.

Hey @loblawdigital, thanks for reminding me that the reason I just got a #LoblawCard in the mail is because your parent company engaged in bread #pricefixing. I mean, of course they didn't. Just a random background image, is all.#Loblaws #branding #epicfail #itwasntme pic.twitter.com/CjJzvRR8tM

So, as a gesture of good faith, the grocery juggernaut announced that it would give free, $25 gift cards to anyone in Canada of legal age who may have purchased bread from one of its stores between 2002 and 2015 (which is basically everybody.)

Customers could start registering online to receive a card by mail beginning January 8, and can continue to do so until May 8, 2018.

Hey I got my $25 Loblaws card from when I definitely bought bread that time.

Many on Twitter have since pledged to donate their gift cards to local food banks and other charities.

Loblaws expects up to six million Canadians to redeem the offer, which will cost the company an estimated $150 million.

Shoppers can use the cards they receive at any of the company's stores –with some restrictions. They can't be used to buy alcohol or tobacco, for instance.

Three CSI Members Who Would Put Your $25 Loblaws Card to Great Use https://t.co/bvg1TMu0Kd

Customers also agree, when registering for $25 worth of free stuff, to have $25 deducted from any sort of class-action settlement that arise from this case in the future.

Correction: An earlier version of this post misstated that by registering for a gift card, customers would waive their right to participate in any future lawsuits.