New home sales have plummeted in Toronto this year 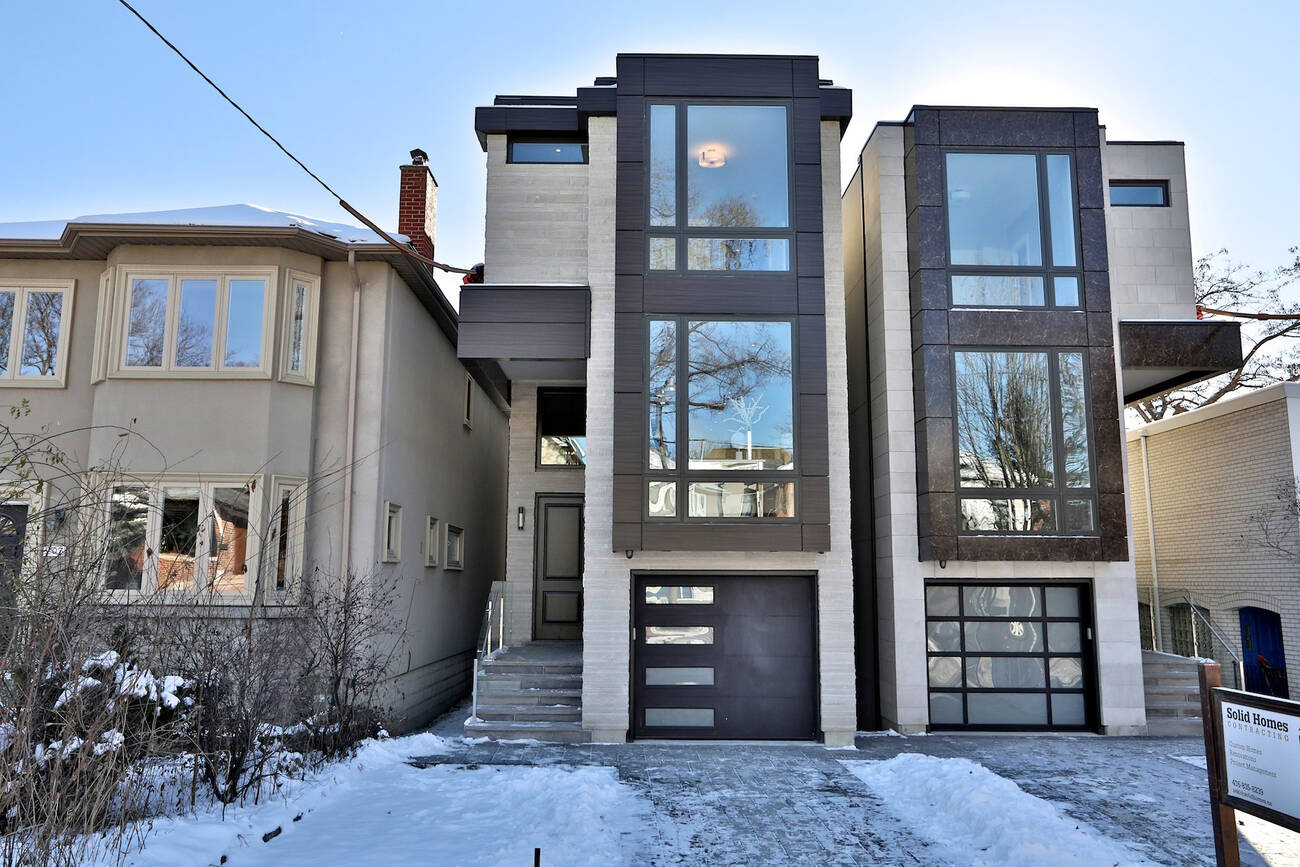 Sales of newly-constructed houses and condos dropped a staggering 48 per cent in January of 2018 compared to what we saw (in an admittedly very hot market) last year at this time.

According to  Building Industry and Land Development Association (BILD), the biggest decline related to new single family homes, for which sales across the GTA were lower this January than they have been since before 2000.

Only 365 were sold last month out of 1,251 units purchased overall. The other 886 units were condos in low, medium and high-rise buildings, stacked townhouses, and loft units.

"The January data continue a trend we have seen in the GTA," said BILD President David Wilkes in a release on Thursday. "Our industry wants to meet consumer demand in terms of the mix and type of homes available, but we are constrained by government policy."

Interestingly, given how much home prices have been dropping month over month, the benchmark price for single-family houses actually rose 19.6 per cent between January 2017 and January 2018.

The BLDA reports that the benchmark price for available new single-family homes was $1,229,454, last month. Condominiums, on the other hand, went for an average of $714,430 – 40.8 per cent above last January.

Patricia Arsenault of Altus Group, a data insights firm that's been tracking construction trends in the GTA for more than a decade, says that "new condos remain an attractive option for end-user buyers looking for more affordable homes."

by Lauren O'Neil via blogTO
Posted by Arun Augustin at 11:19 AM