Toronto upset after Radiohead concert sells out in seconds 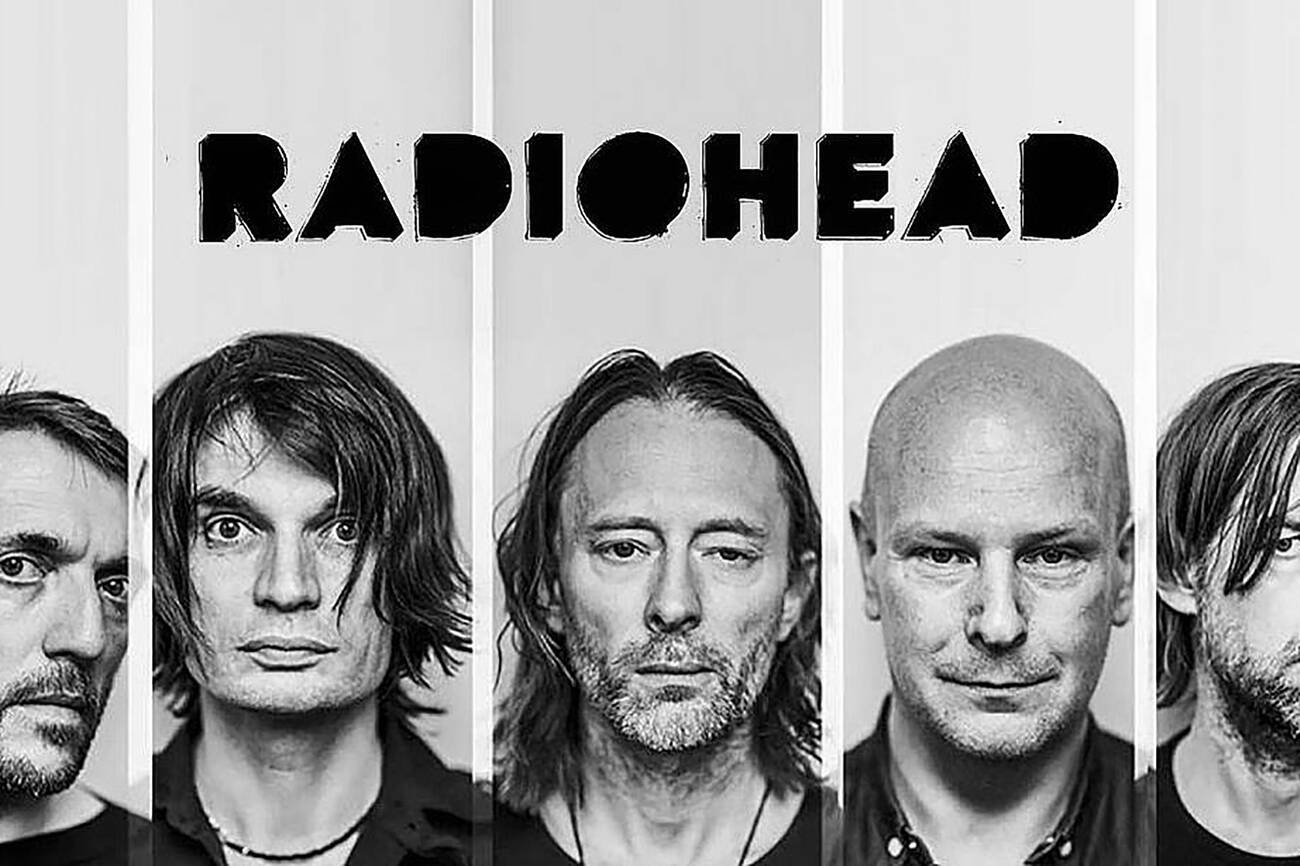 Beloved British band Radiohead is coming to Toronto this summer, but it seems like barely anybody in the city has managed to get a ticket.

ROLE CALL: Did a single human person get floor seats to Radiohead in Toronto?

Tickets for the 'Creep' band's back to back shows on July 19 and 20 at the Air Canada Centre went up for sale at 10 a.m. this morning. Just minutes later, Ticketmaster was informing guests that they were all sold out.

Is everyone else trying to get Radiohead tickets in Toronto seeing this too? Seven minutes and counting: pic.twitter.com/wgoQdUyBUi

Many people were experiencing server crashes, with tickets in their shopping cart only to have Mastercard leave them hanging.

People were also furious to see that tickets sold during fan pre-sales were already being hawked on StubHub for ridiculously jacked up prices.

Radiohead in Toronto went on sale 18 minutes ago and they're already on sale on Stubhub for twice the original price. This system is so insanely broken. @radiohead @Ticketmaster

This is the first time the masterminds behind OK Computer will hit Toronto since 2012 – when one of their drum techs were killed during a stage collapse at Downsview Park – and people are super bummed to miss out the performance.

Godot gonna show before I ever get to see Radiohead in Toronto again? Utter disappointment. @TicketmasterCA #Radiohead #yesnooooo pic.twitter.com/SDa6Mxv4GF

Alas, it seems the bots have struck again.

Congratulations to all the robots who will be attending #Radiohead in #Toronto! pic.twitter.com/lIq5IUO9a9

by Tanya Mok via blogTO
Posted by Arun Augustin at 12:49 PM