Farm Boy is opening its first Toronto location next week 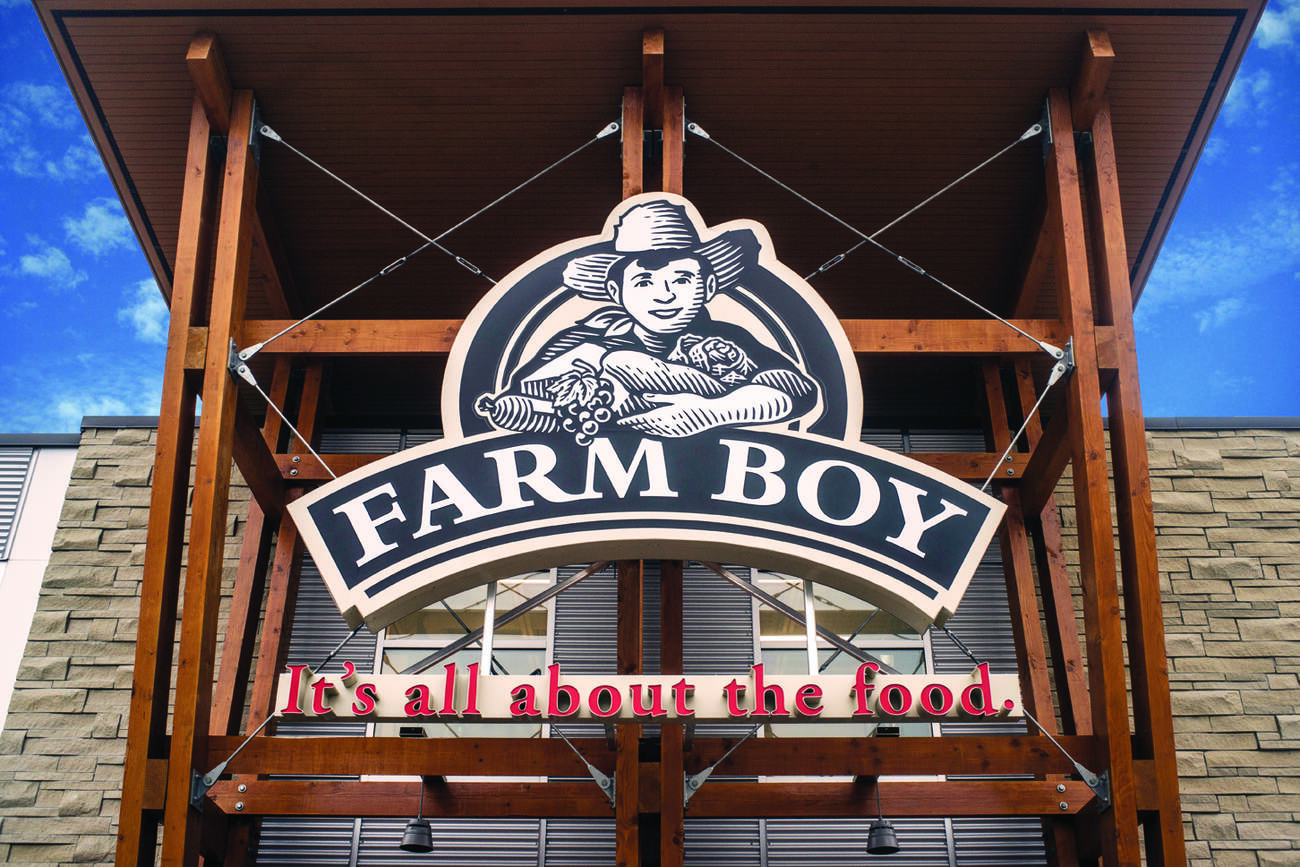 The wait is (almost) over for Torontonian fans of the intensely popular, Ontario-based, fresh local food market chain Farm Boy.

Often hailed as Canada's answer to Trader Joe's (which, at this rate, might never make its way north of the border,) Farm Boy has exploded since 1981, from one humble produce stand in Cornwall, Ontario, to a massive, Whole Foods-style "shopping experience" with 24 stores across the province.

Most of those stores are in Eastern Ontario, though GTA residents have been known to frequent some of the newer Farm Boy locations in Whitby, Pickering, Kitchener and London.

Lucky for us, this won't be necessary as of March 1, 2018, when Farm Boy finally opens its first store (of many planned) in Toronto.

The new, 20,000 square foot fresh market in Etobicoke – Farm Boy's 25th location – will celebrate its grand opening with a ribbon cutting ceremony at 7:45 a.m. next Thursday.

Eager beavers can show up to 841 Brown's Line (at the Shoppes of Alderwood) that morning for a chance to win a $20 Farm Boy gift card. Doors open at 8 a.m, and cards will be given out to the first 50 shoppers in line.

Also present will be the Farm Boy mascot, a (person in a) cow (costume) named Lulu.

by Lauren O'Neil via blogTO
Posted by Arun Augustin at 6:29 AM