Pacific Mall says it's going to crack down on counterfeit goods 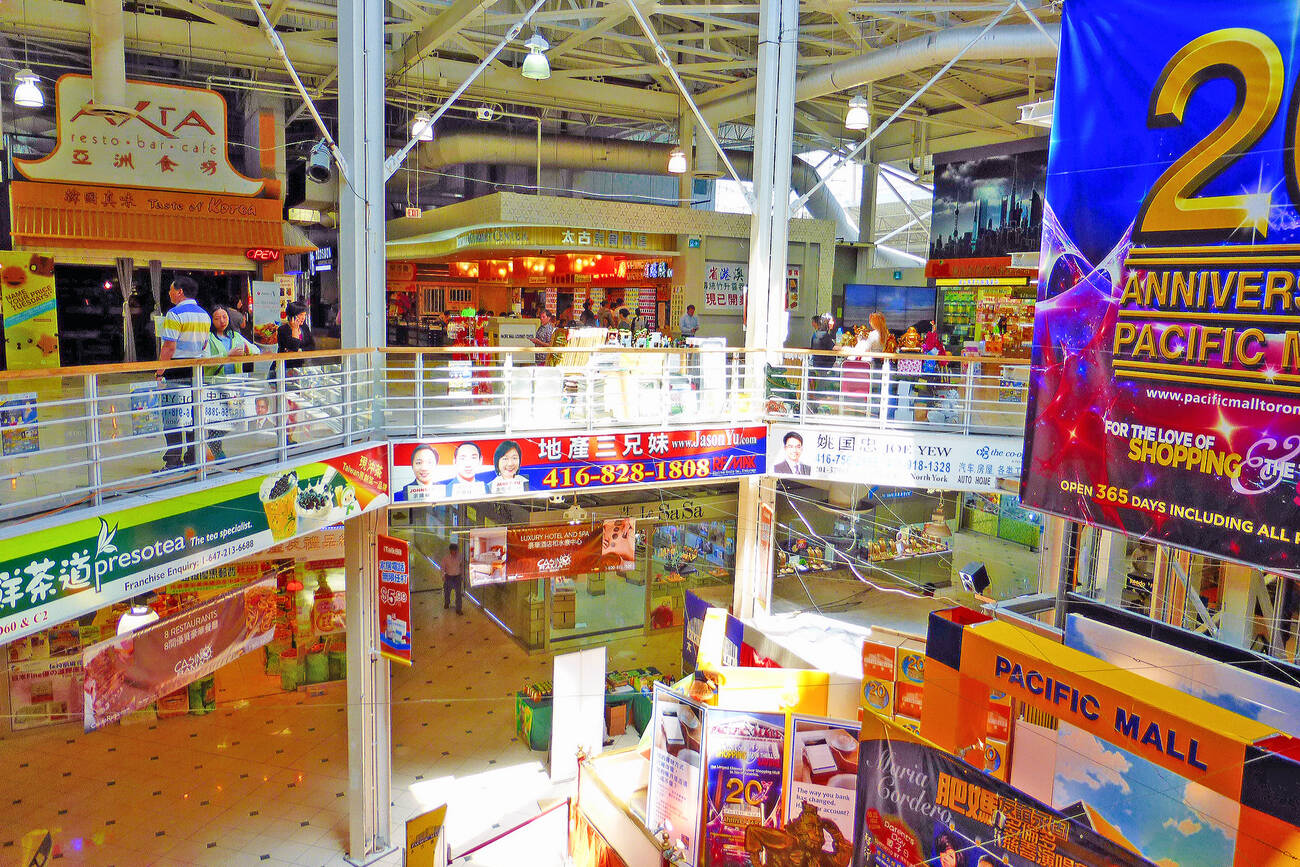 Would you ever have guessed that Pacific Mall was a hotspot for counterfeit goods? Like, before the United States Trade Representative confirmed that it is?

Almost anyone who's been to the sprawling Chinese mall in Markham probably had a hunch, at the very least, that those $40 Louis Vuitton monogram bags weren't real.

You know what they say: if the price seems too good to be true... you're at the Pacific Mall.

Still, despite its reputation, the shopping centre's management team says it was "deeply disturbed and disappointed" to learn that Pacific Mall had made the U.S. governments annual list of the most notorious counterfeit markets in the world last month.

"Management at Pacific Mall has learned that a recent report suggested that some vendors in the mall are selling imitation goods," reads a press release issued by the company on Tuesday.

"Pacific Mall management will be conducting an internal investigation," it continues, "as well as implementing stringent internal measures to stop imitation goods from being traded or sold in the mall."

The mall says it will be taking such measures as issuing written advisories and warnings, partnering with manufacturers to identify pirated goods, and requesting that all store and tenants comply with a code of conduct "that imposes various legal and ethical standards relating to the sale of goods."

You had a good run, fake handbags. See you on Spadina.

by Lauren O'Neil via blogTO
Posted by Arun Augustin at 8:45 AM