Patrick Brown drops out of the race for Ontario PC leader 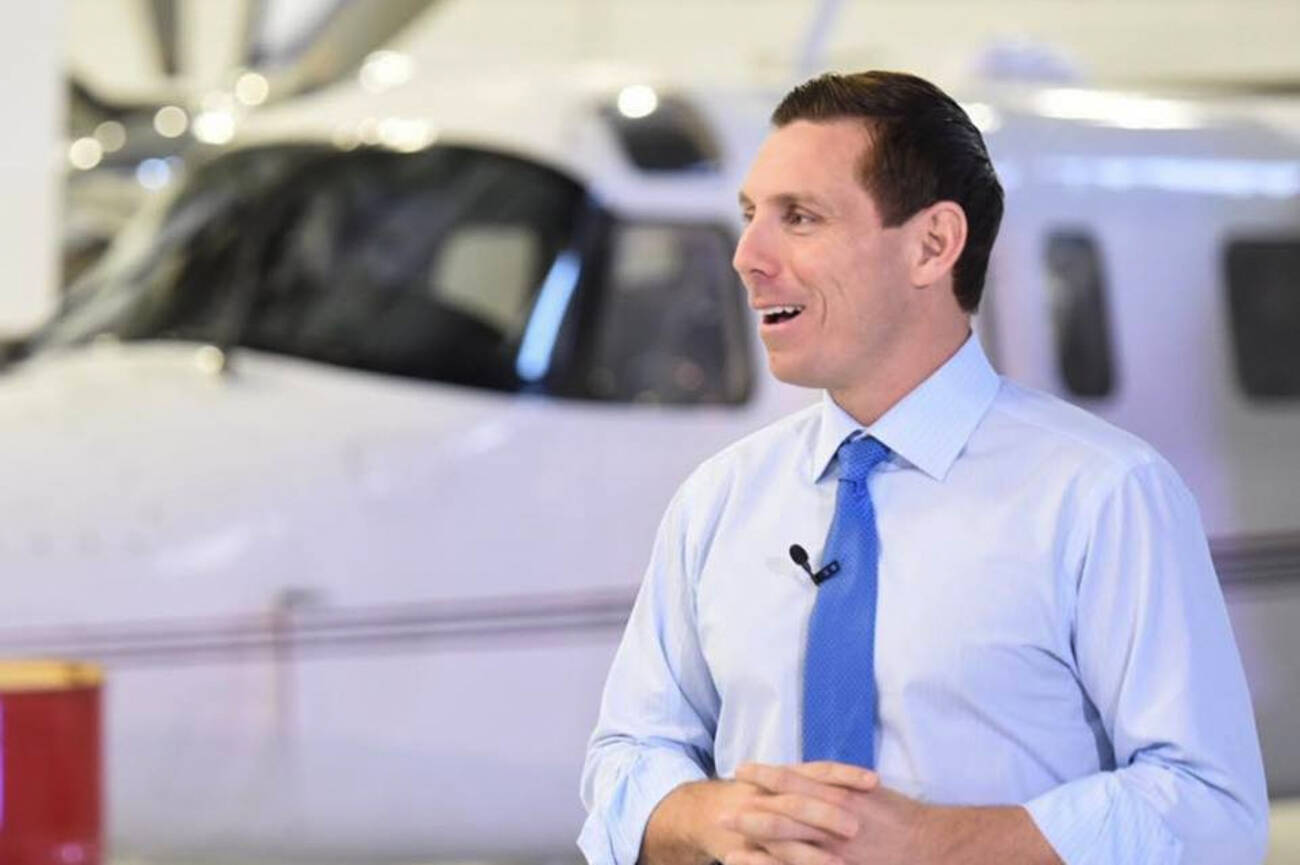 Former Ontario Progressive Conservative Party leader Patrick Brown has announced that he no longer aspires to run for Premier during this year's provincial election.

Brown, who resigned from his high-profile post on January 25 amidst sexual misconduct allegations, had rejoined the leadership race for his party only 10 days ago.

The PC party approved the Barrie-based MPP's application for candidacy last Wednesday, at which point Brown – who staunchly denies the allegations against him – thanked "the thousands of party members and Ontarians who have reached out, spoken out, and stood by me."

The move did not come without criticism.

Brown's last minute decision to try and get his old job back "plunged the party into chaos" last week, according to The Star. Not only was he kicked out of the PC caucus by interim leader Vic Fedeli, another MPP – Randy Hillier – filed a complaint against the 39-year-old politician with Ontario's integrity commissioner.

Brown brushed off the complaint, which saw Hillier accuse him of "not fully reporting all sources of income and gifts."

I can no longer fit all of the #patrickbrown developments in one tweet. There ought to be a law: One scandal per month per politician. (Ford family exempted, of course.) #onpoli #pcpo #pcpoldr #cdnpoli

And yet, today, just before 1 p.m., Integrity Commissioner J. David Wake announced that his office is conducting an inquiry into Brown's personal finances in response to Hillier's request.

Rumours had been swirling since Monday morning that the former PC party leader was dropping out of the race again, this time for good.

Several Queen's Park journalists cited a "campaign source" in revealing the news that Brown would leave the race due to death threats, the harassment of his family, and his mother's anxiety-related hospitalization.

Breaking: source close to Patrick Brown tells me he is seriously considering pulling out of PC leadership race after threats to his friends and girlfriend, his mother hospitalized due to stress.

The Progressive Conservative Party of Ontario will choose its new leader on March 10. With Brown out of the race, their options include Christine Elliot, Doug Ford, Caroline Mulroney and Tanya Granic Allen.

by Lauren O'Neil via blogTO
Posted by Arun Augustin at 2:26 PM