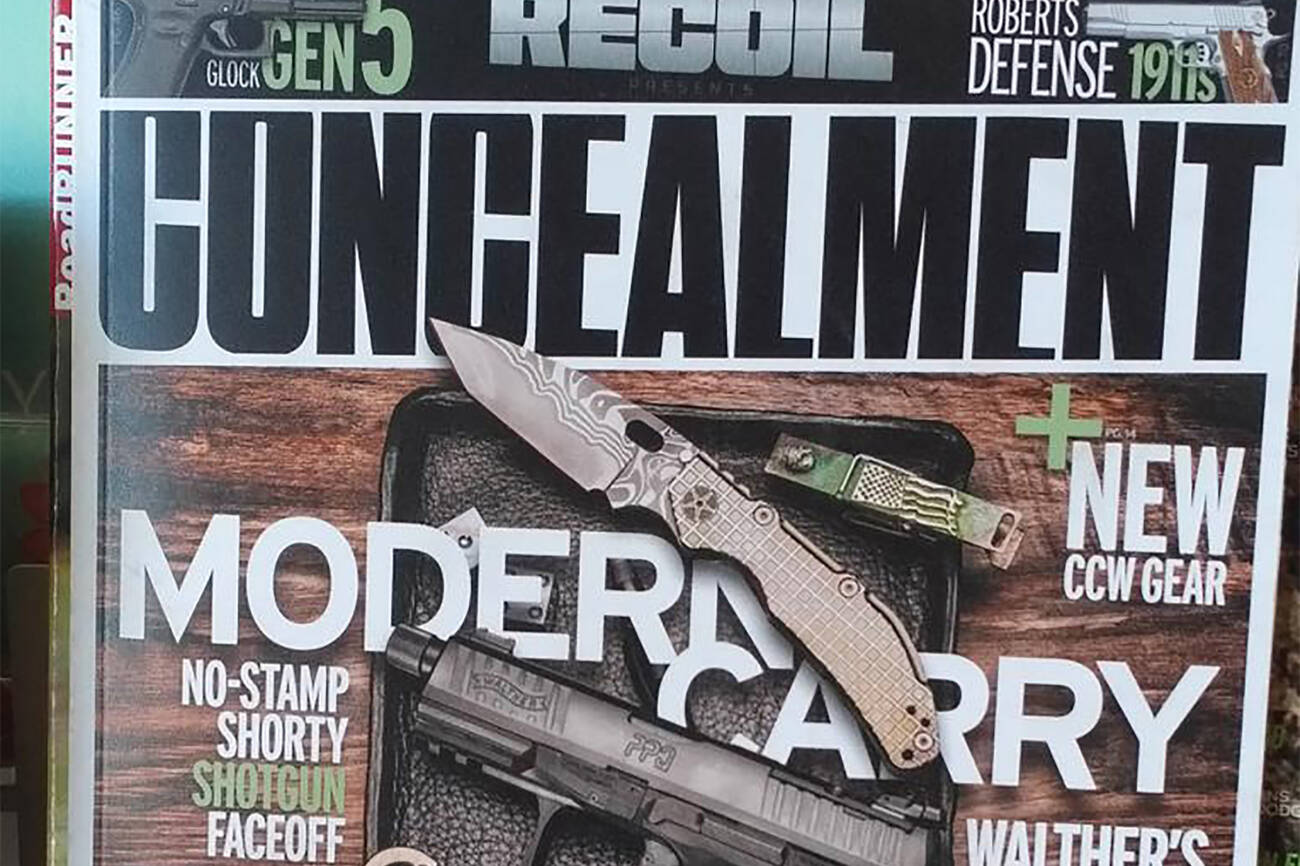 In the wake of the Florida school shooting, Shoppers Drug Mart has been called out for selling a gun magazine in its local stores.

Former Toronto mayor David Miller posted a photo of the magazine with a semi-automatic gun and other weaponry to Twitter and called out the drugstore giant for continuing to sell a magazine that promotes deadly firearms.

Really @ShopprsDrugMart , promoting semi automatic weapons at our local shop? How about you stop. pic.twitter.com/YzJoAUkziw

The magazine, Recoil, is a firearms lifestyle magazine that features a semi automatic gun and knife displayed on the cover.

Shopper Drug Mart responded to the tweet, thanking Miller for bringing the matter to their attention and pledging to pull it from shelves.

Hello David, thanks for sharing your concerns. After hearing about this, we've decided to remove this issue from our stores. We are working on pulling all copies in circulation and will not receive any further shipments of this publication.

Today marks one week since the Parkland school shooting wherein a gunman entered a Florida high school and opened fire on his classmates, leaving 17 people dead.

The incident sparked renewed debates and protests aimed at gun control reform in the U.S. that is often compared to Canada.

In the first seven weeks of 2018 alone, America has had more school shootings than Canada has in its entire history. Don't tell me sensible gun control doesn't work.

But many feel it isn't enough, with a recent poll showing that 69 per cent of Canadians support an outright ban of guns in "urban areas," while the government is still working to make good on its promise to tighten Canada's gun laws.

by Lisa Power via blogTO
Posted by Arun Augustin at 6:55 AM