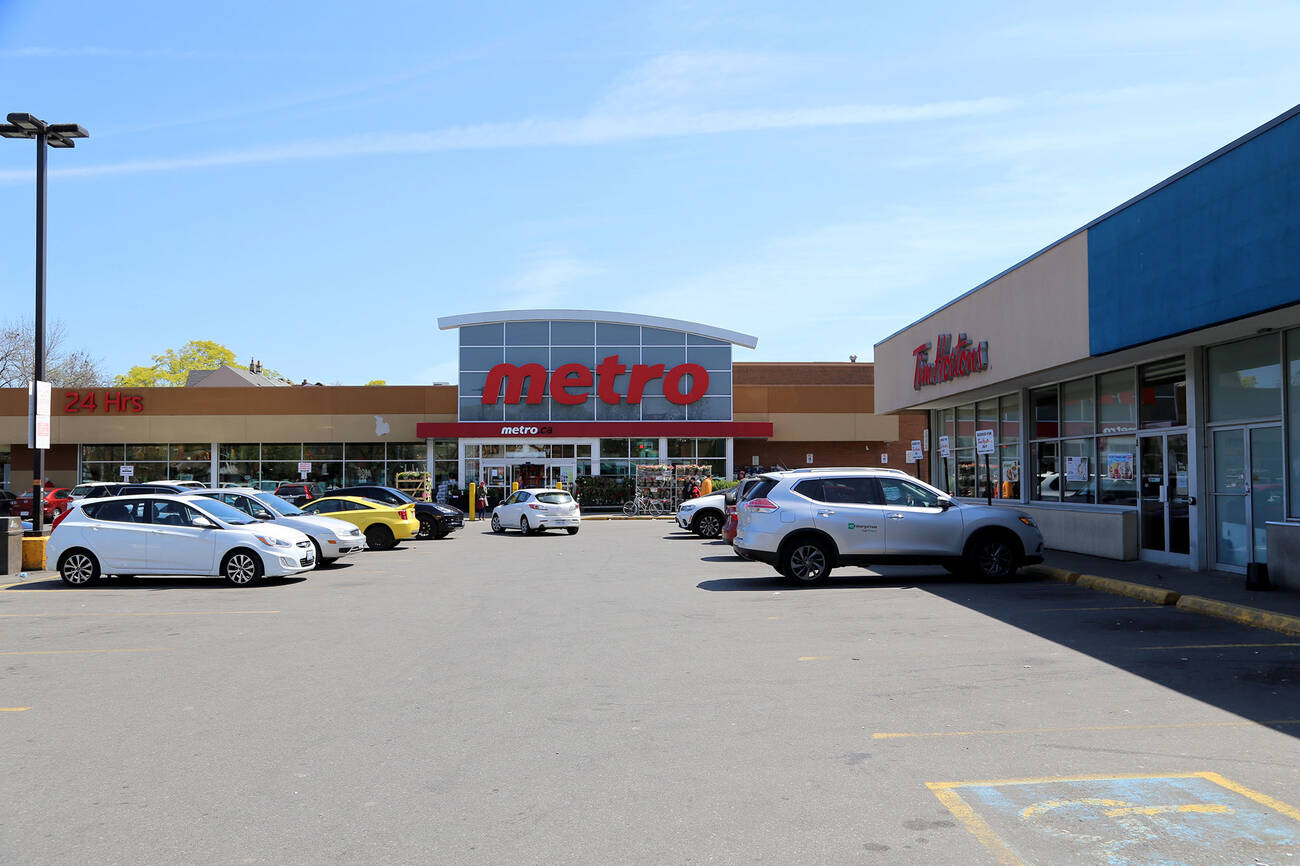 Does this mean we're all getting more free $25 gift cards?

Maybe – but the consequences could be a lot more serious for implicated grocers like Metro, Sobey's and Walmart, who – unlike Loblaws - didn't receive immunity in exchange for cooperating with investigators.

The independent federal law enforcement agency says that all seven companies colluded to raise the prices of many packaged bread products in their stores for more than a decade.

This saw saw countless customers across the country paying more for bread than they should have between 2001 and 2015.

Both Loblaw and George Weston, as we now know, are paying penance for their participation in the scheme by sending out $25 grocery cards to eligible Canadians.

It is not yet known what will happen to executives involved from the other retailers and wholesaler, but as the Canadian Press reports – the Competition Bureau believes they all committed indictable offences.

by Lauren O'Neil via blogTO
Posted by Arun Augustin at 10:26 AM