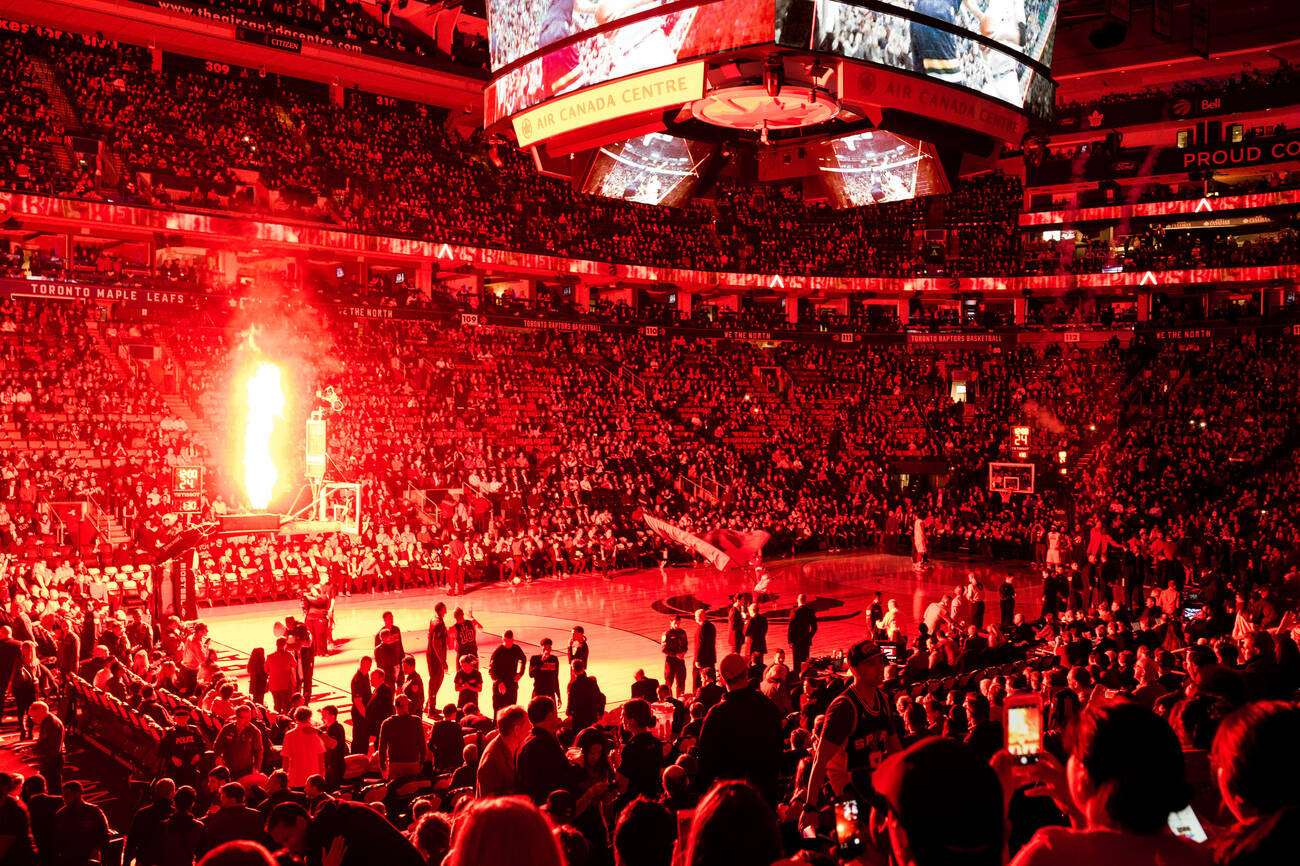 Have you ever wondered why Ticketmaster doesn't just add those mandatory "service fees" into the prices listed on its website upfront?

Canada's Competition Bureau thinks its a shady marketing tactic designed to trick consumers – one that, according to the independent law enforcement agency, shouldn't be allowed in our country.

The competition regulator announced on Thursday that it is suing Ticketmaster and its parent company, Live Nation, for "misleading consumers on the prices for sports and other entertainment tickets."

The bureau wants Ticketmaster to do away with what it feels are deceptive marketing practices like "drip pricing," in which customers are hit with additional, mandatory fees at checkout and pay more than what's been advertised.

Is there any bigger scam than Ticketmaster fees? 2 $35 Kendrick tickets turn into $101 total. No thanks b.

Drip pricing can inflate the price of tickets by up to 65 per cent (though its usually closer to 20 per cent) according to the regulator. It wants Ticketmaster to stop adding on surprise fees to the cost of tickets at checkout, and pay a financial penalty for ever having engaged in the practice.

"In July, we called on ticket vendors to review their marketing practices. Today, we are filing an application with the [Competition] Tribunal to stop Ticketmaster from making deceptive claims to consumers," said John Pecman, Commissioner of Competition, in a statement on Thursday.

"Together, these actions send a strong signal to online retailers: consumers must have confidence that advertised prices are the ones they will pay."

by Lauren O'Neil via blogTO
Posted by Arun Augustin at 6:42 AM