Two-hour transfers are coming to the TTC this year 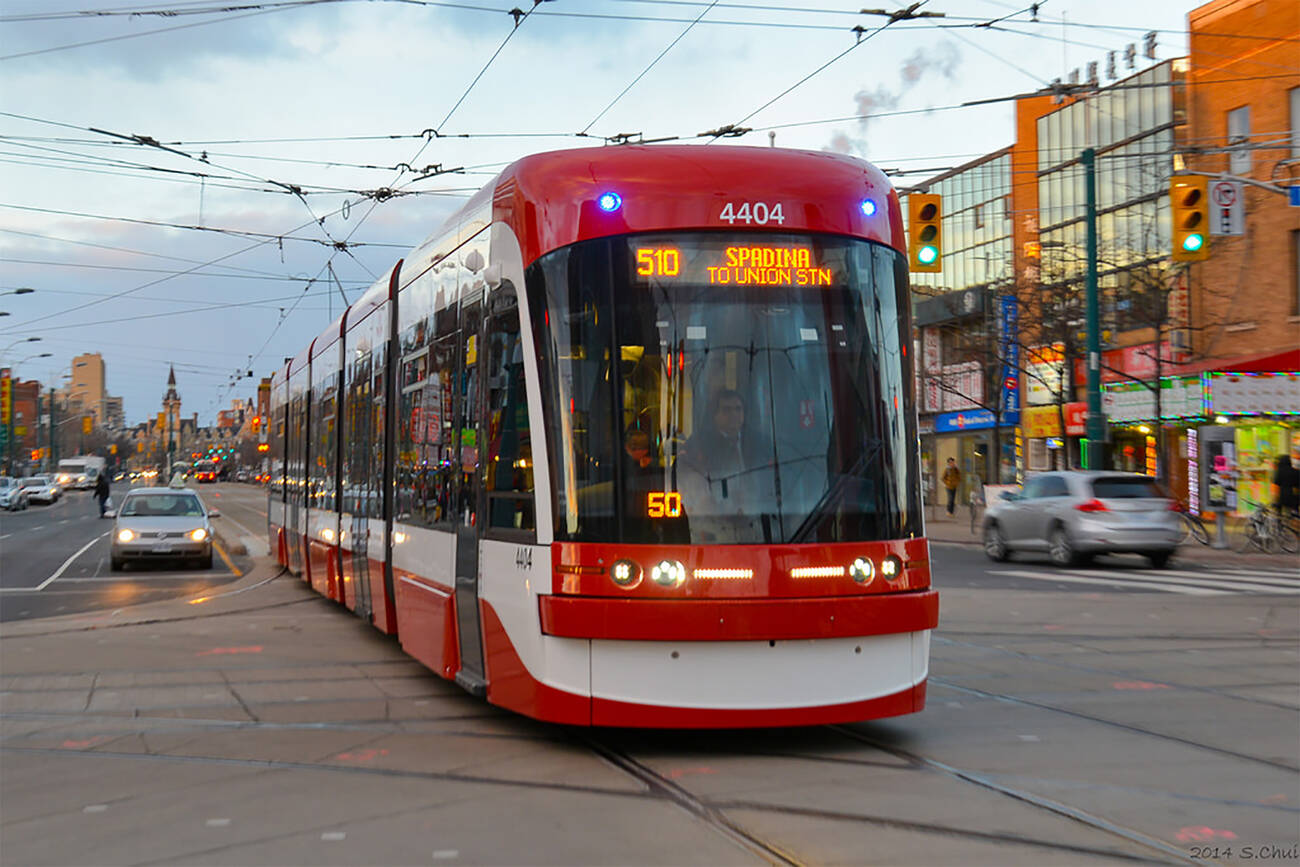 The hills are alive with the sound of two-hour transfers as the TTC has finally approved a plan for widespread roll out of this feature as part of its overall goal to increase ridership numbers.

This feature was previously available on the 512 St. Clair streetcar route as part of an extended pilot project, but ultimately cancelled late last summer.

Now, the TTC has approved a five-year strategy that will see Presto cardholders given more freedom to pop on and off transit within a two hour timeframe, a move that's designed to encourage more people to take transit.

The $11.1 million annual initiative, approved by the city's budget committee, is part of the Ridership Growth Strategy meant to challenge stagnation in ridership and get the TTC back on track and in the green over the next few years.

imo, it's overcrowding and poor service that is causing the slump in ridership growth. People avoid taking the TTC cause they don't want to be squished like a sardine with other commuters.

Two-hour transfers are just one of the options on the table to boost ridership. Other initiatives include strategies to address overcrowding, system-wide growth, and recently implemented discounts for Presto/UP/GO combined users.

"A multitude of mobility options, including cycling , walking, bike and car sharing in Toronto have been growing rapidly and are becoming more and more tailored to the individual and trip type," the plan reads.

"People are choosing the best (based on trip time, cost, comfort, convenience, etc.) mobility option based on the trip they need to make at any given time."

The TTC is aware of the need to adapt, but the ridership plan has been questioned by both transit advocates and city councillors for being light on aggressive ideas to increase growth. The two-hour transfers and a discounted pass for university students are two concrete initiatives expected to materialize in the near term.

Expect time-based transfers to start rolling out this August.

by Lisa Power via blogTO
Posted by Arun Augustin at 10:22 AM