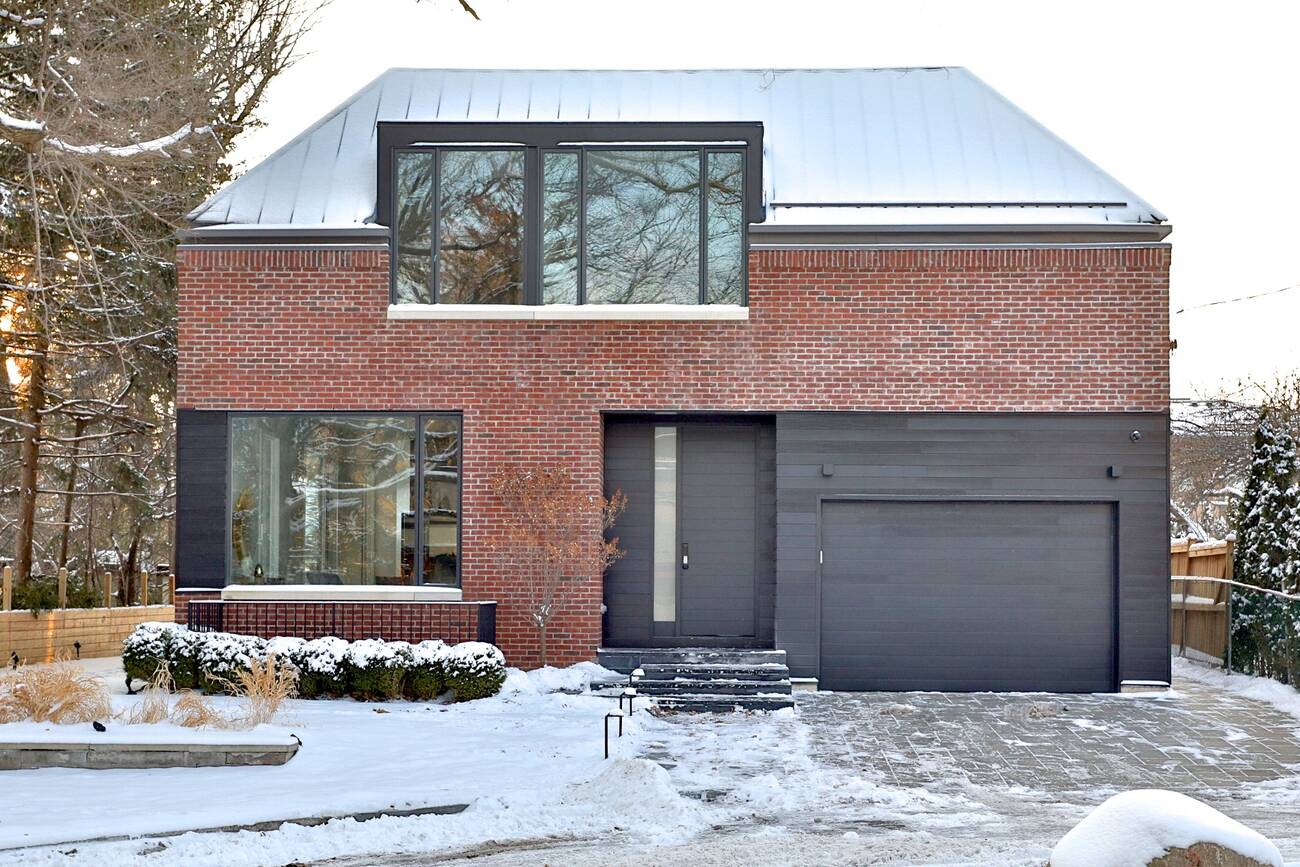 Located at the end of a cul-de-sac in Bennington Heights, this modern mini-mansion is a great example of how good design can make even a minimalist home inviting. 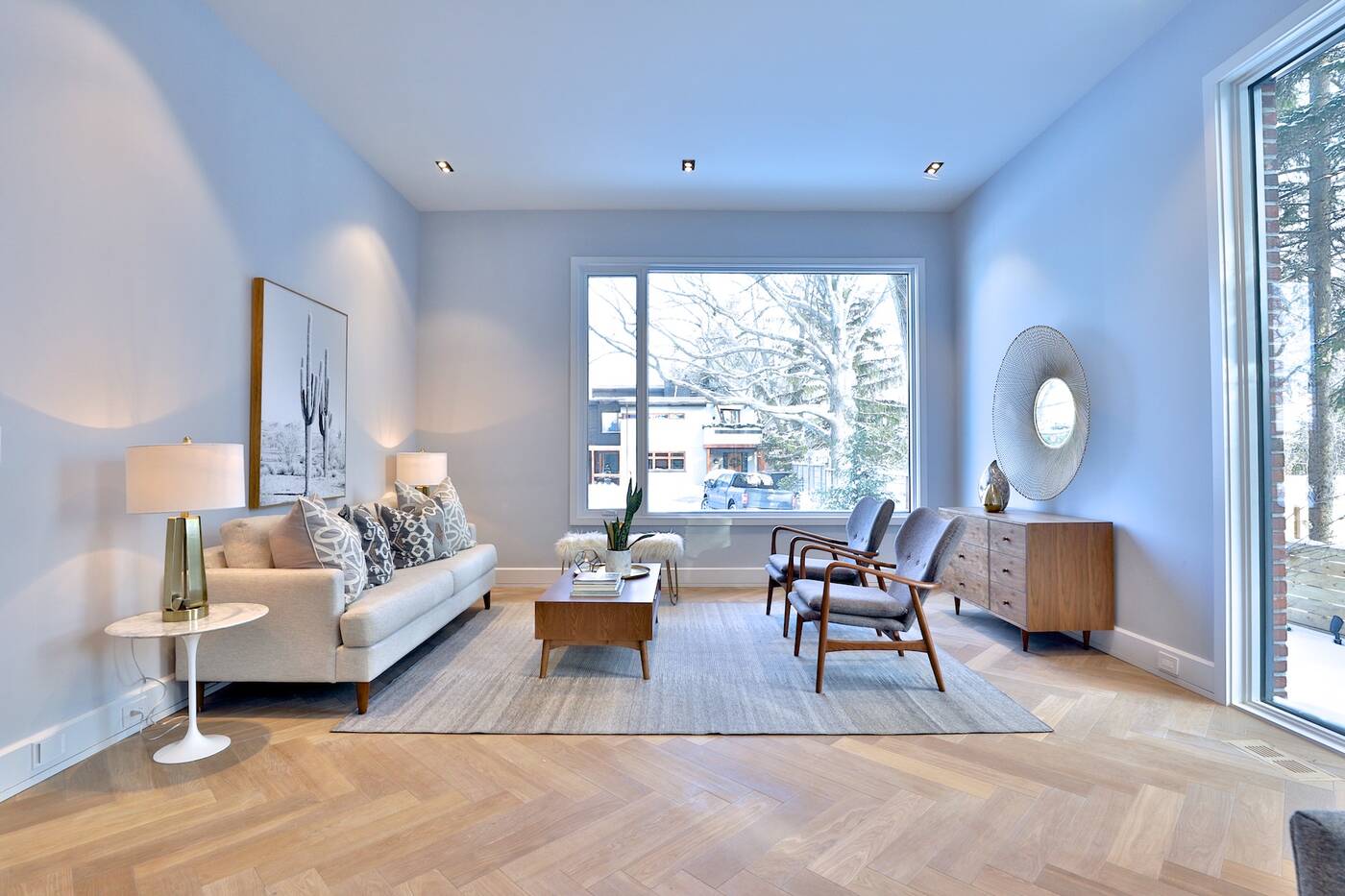 The sprawling ground level of the house is almost entirely wide open save for a well-placed two-sided fireplace that divides the living and dining rooms from the family room and the kitchen. It's a strategy that's been used to some success elsewhere around town. 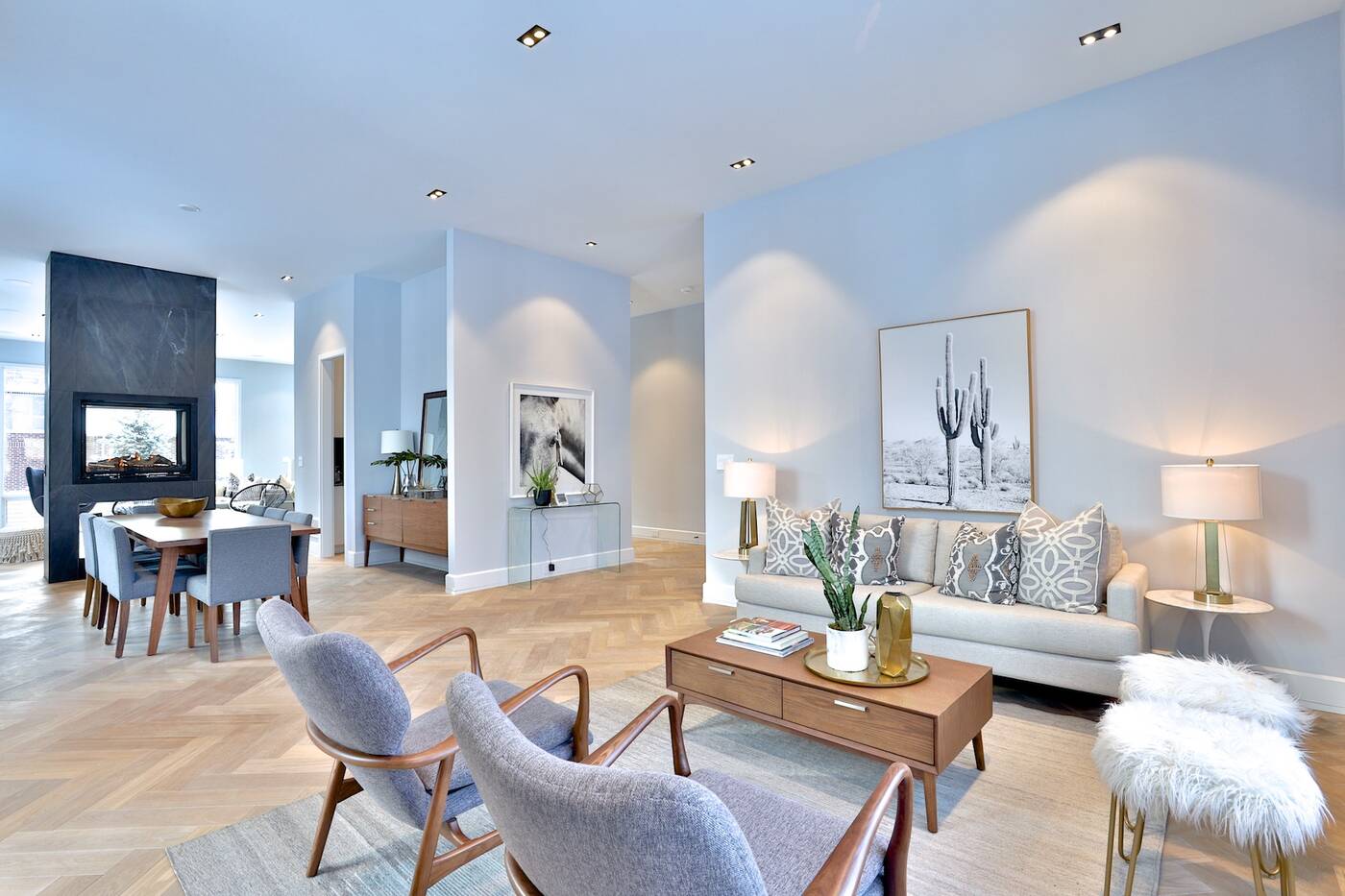 Marked by oak floors in a herringbone pattern, the space is the perfect backdrop for the mid-century Modern furniture that appears in its staging photos. It's actually hard to picture it decorated in any other style. 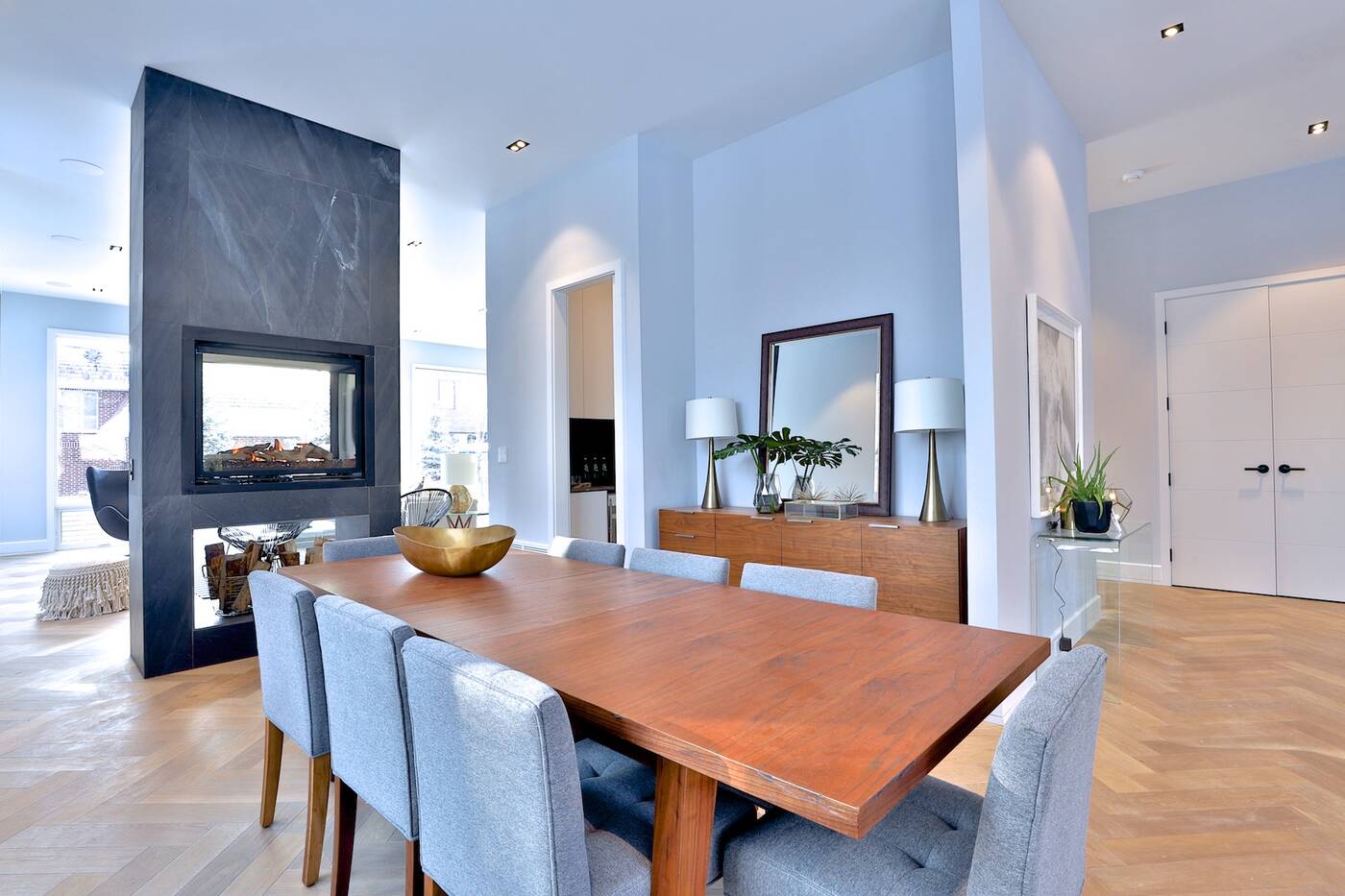 It's almost hard to believe what the place looked like back in 2015 when the last Google Streetview image was captured of the street. This is one of those re-build projects that took the original right down to the studs, but boy did they ever do a good job. 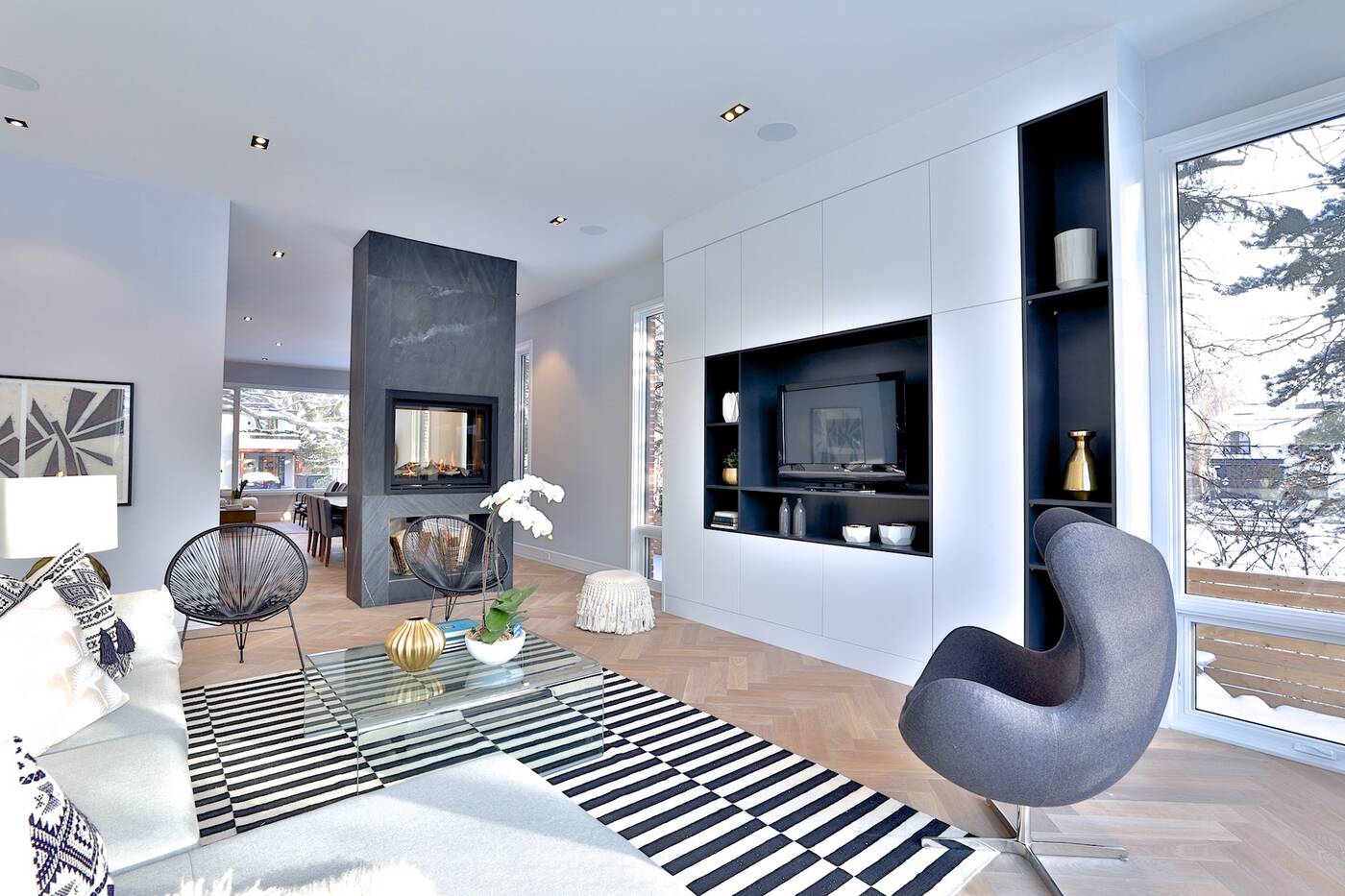 Normally, I'd reserve the mansion designation for a house of bigger size, but given its somewhat secluded location, the general sense of spaciousness conveyed here, and its price tag, it seems fitting. 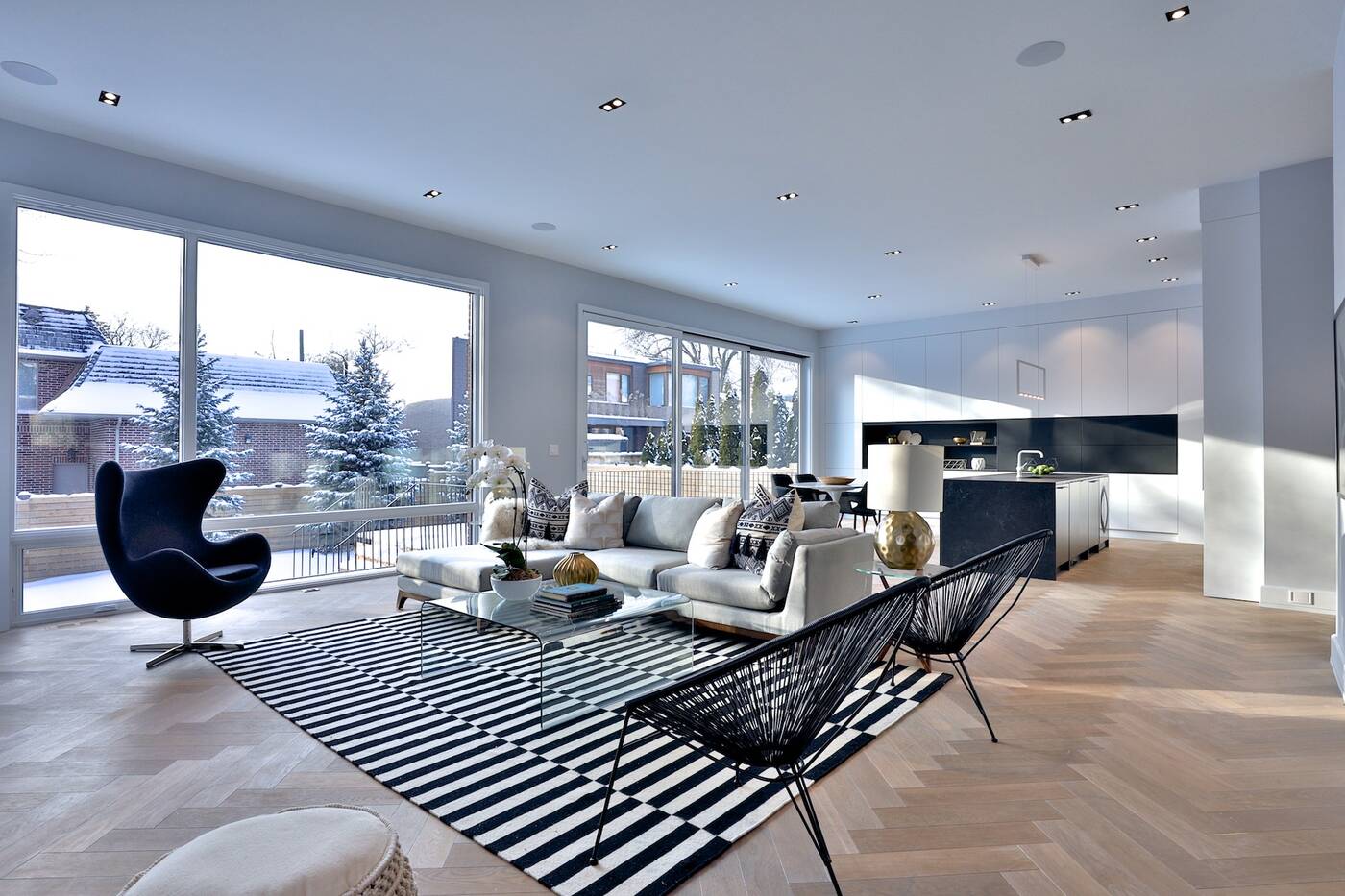 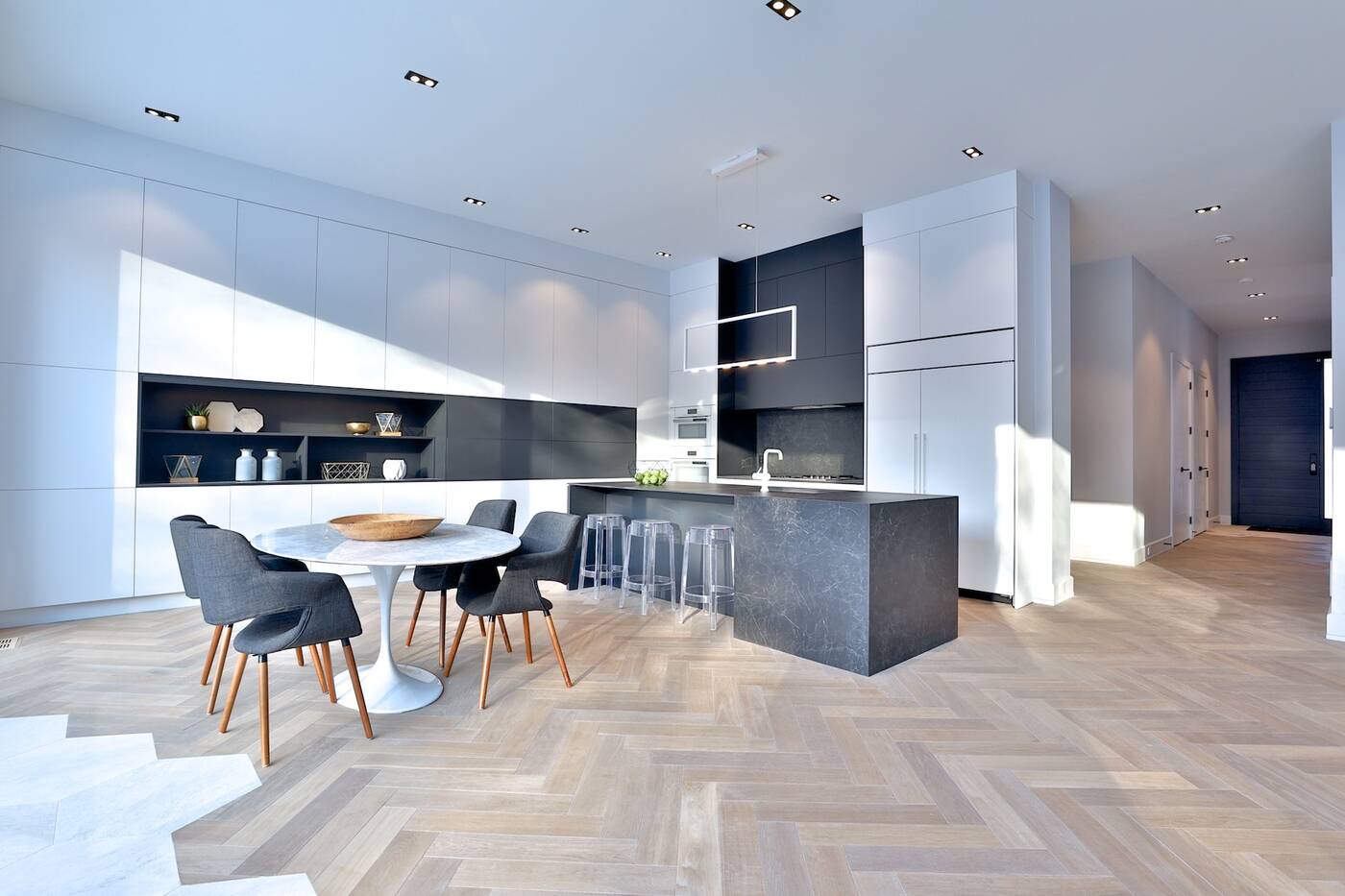 Why it sold for what it did

This house has a lot going for it, from impeccable interior finishes to a quiet sense of curb appeal on its dead end street. It would not be inappropriate to characterize this as a dream home. 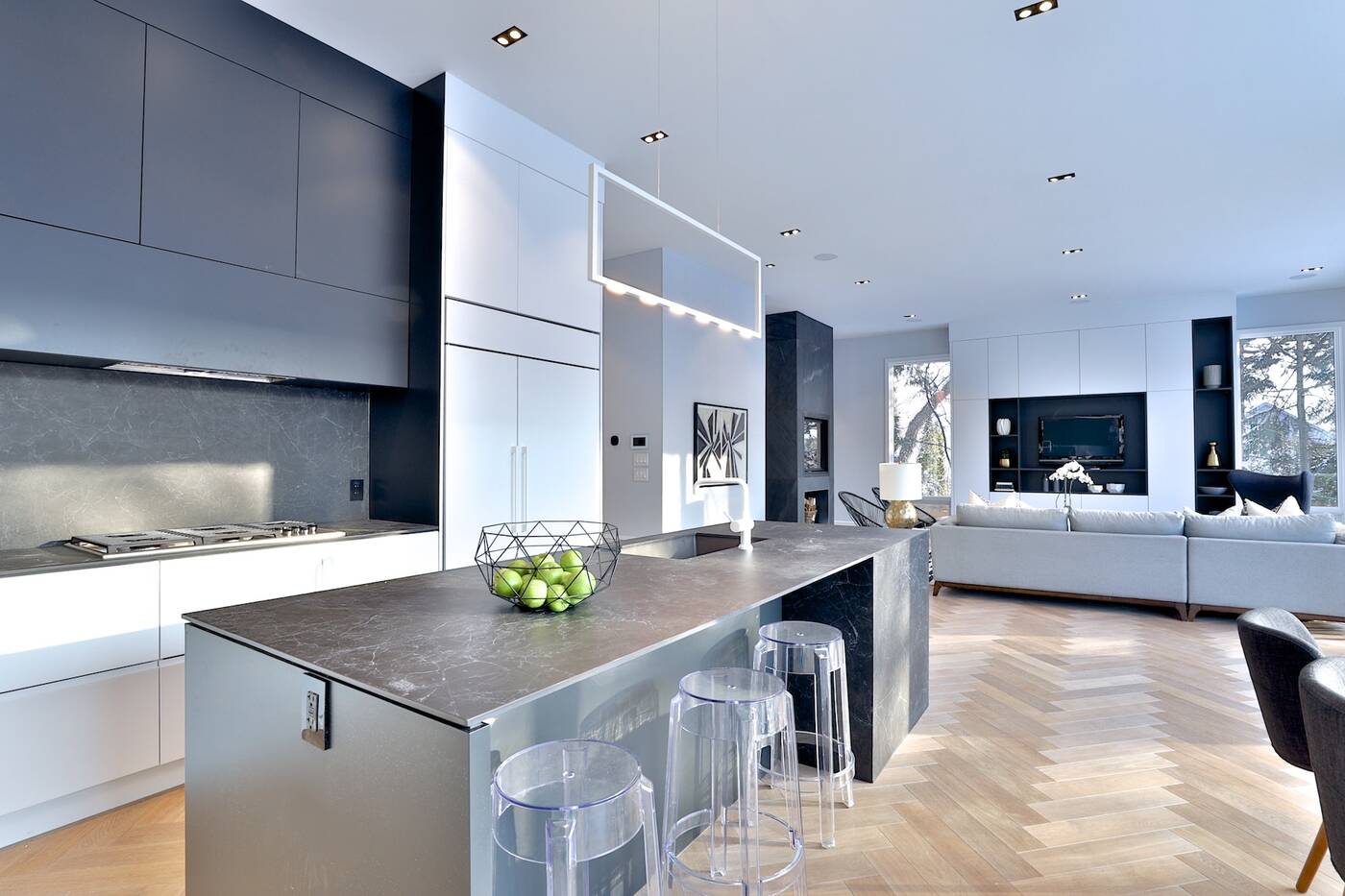 This house sold for less than $2 million before it was rebuilt, so the jump in price is remarkable, but so too was the work done to transform the previous house, which was humble compared to this show stopper. 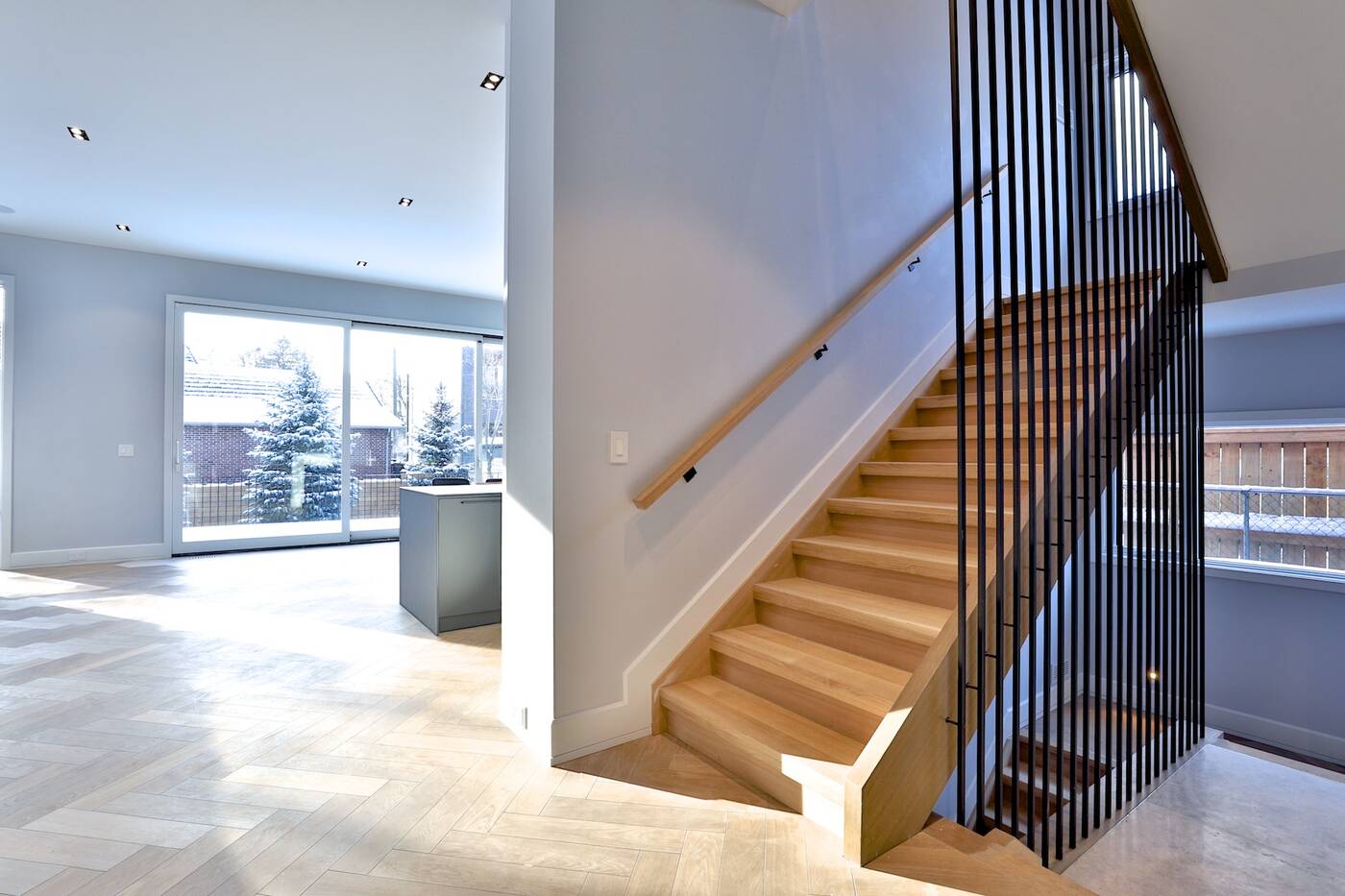 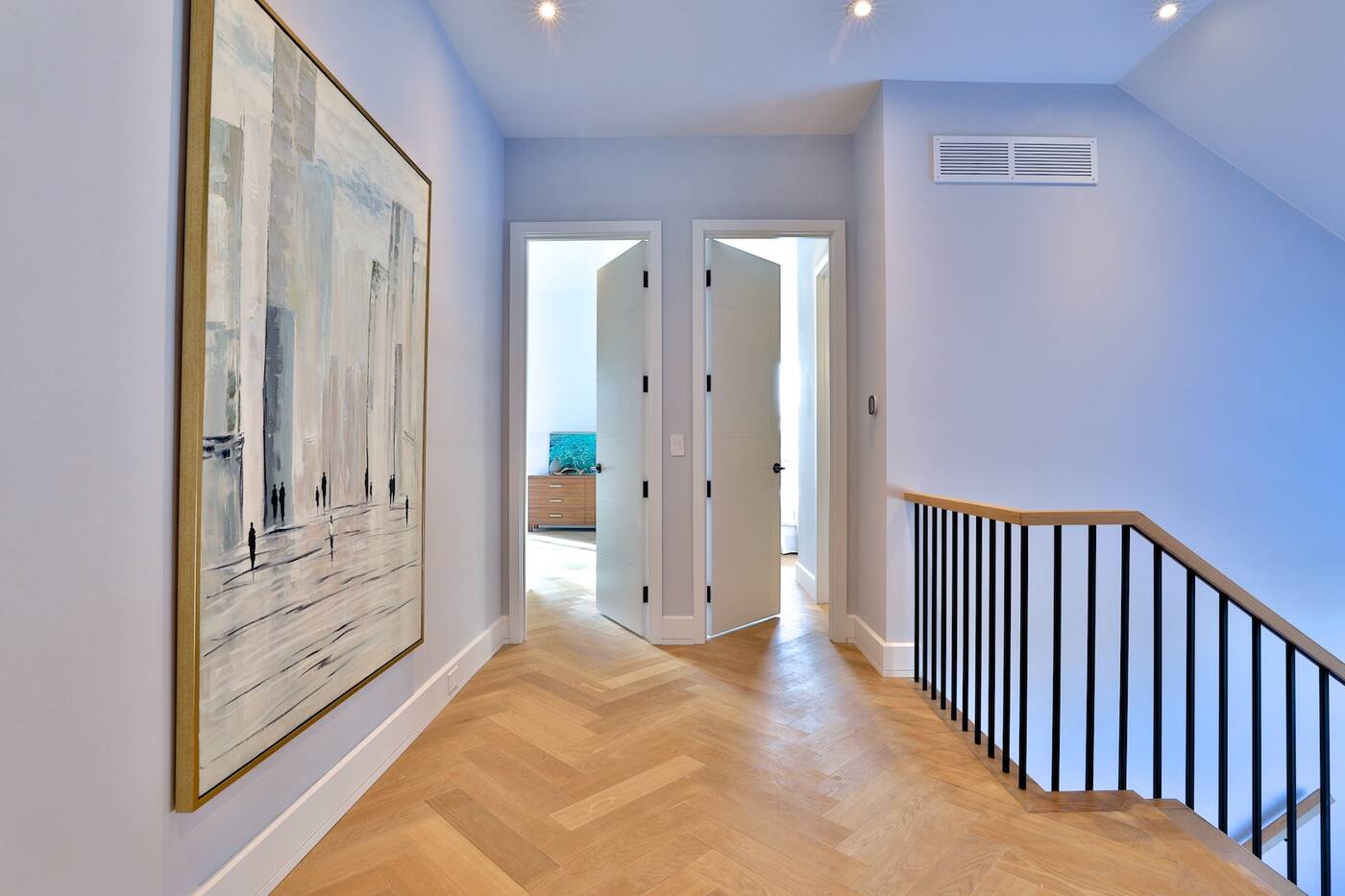 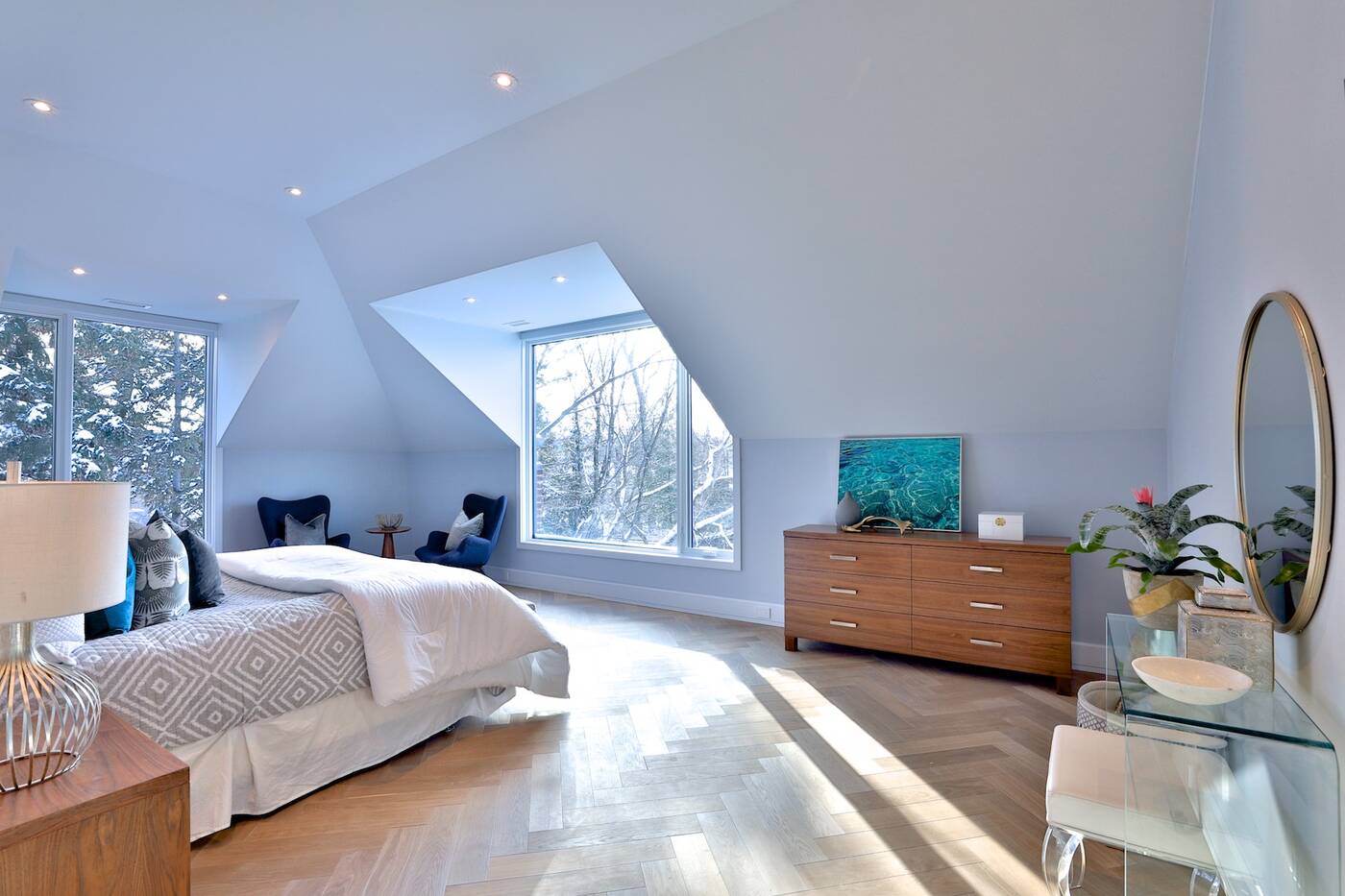 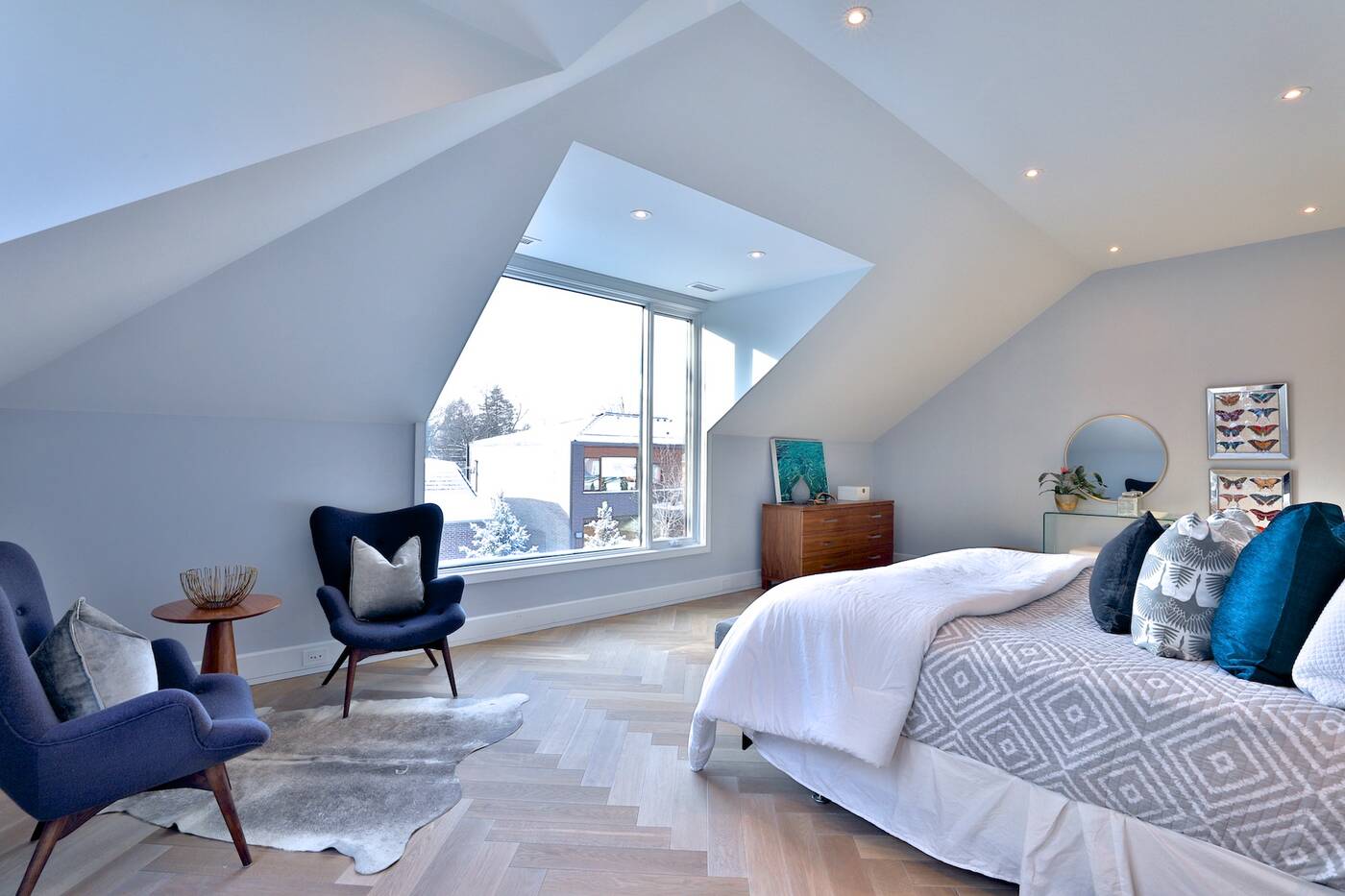 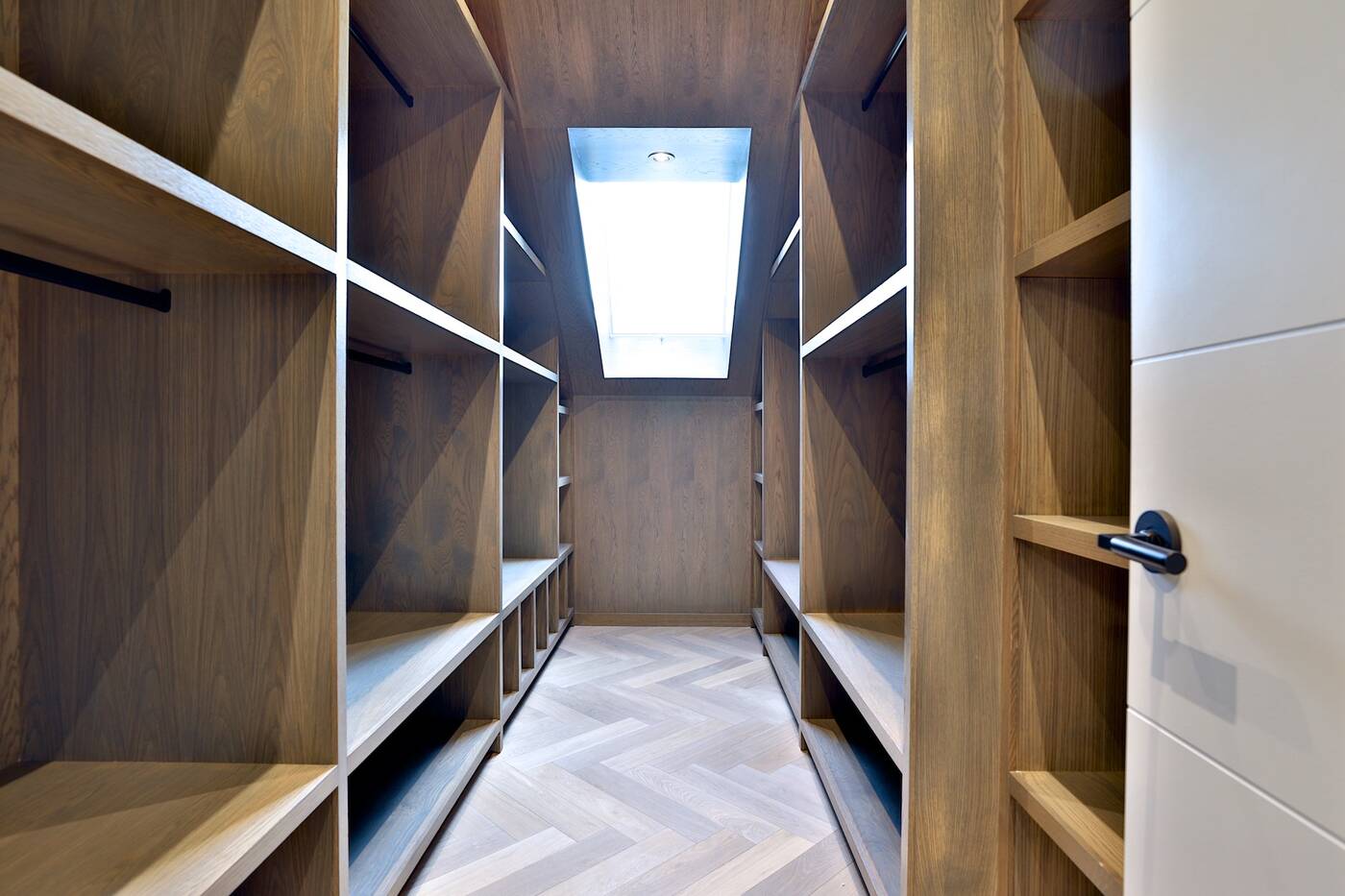 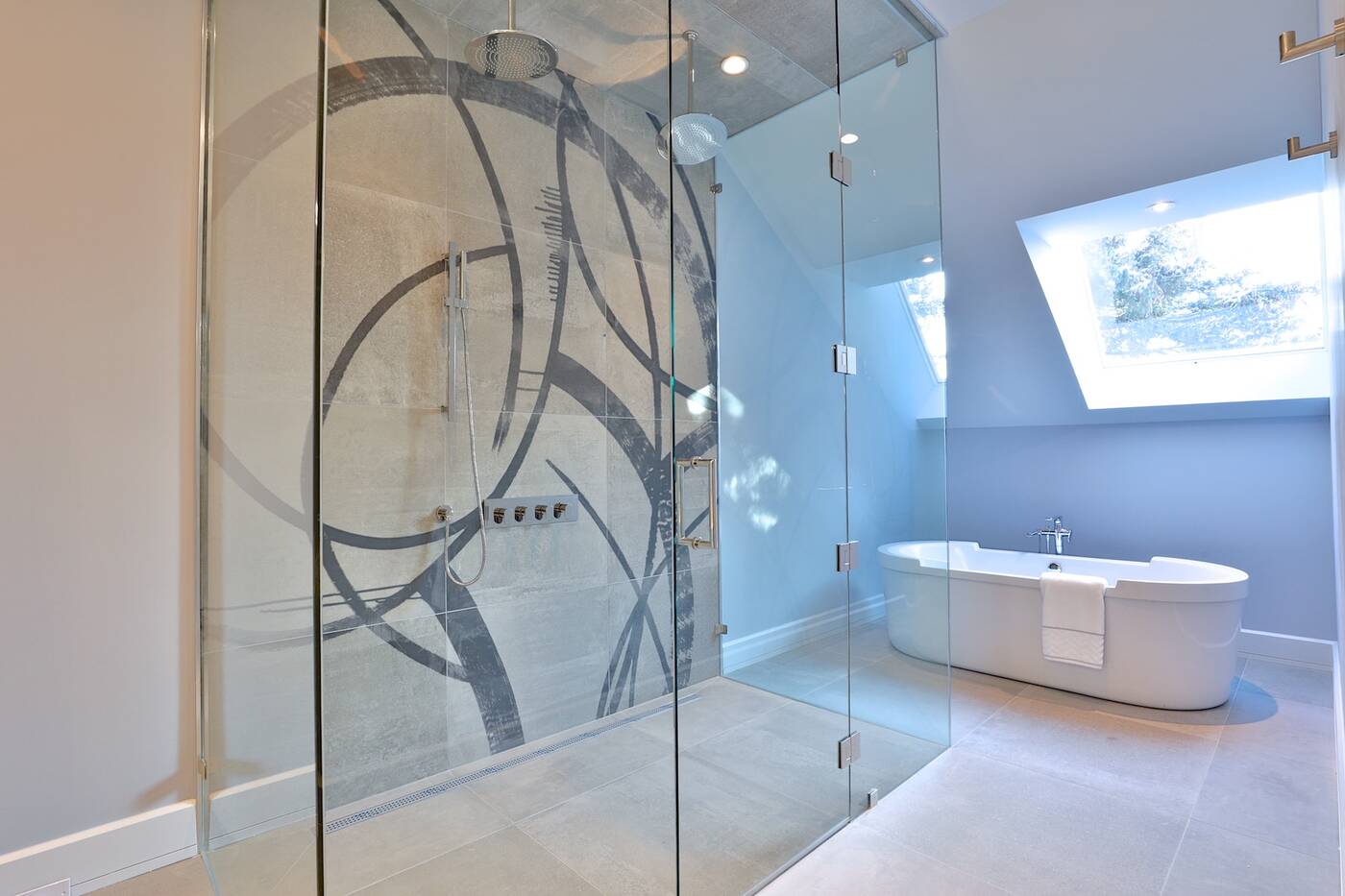 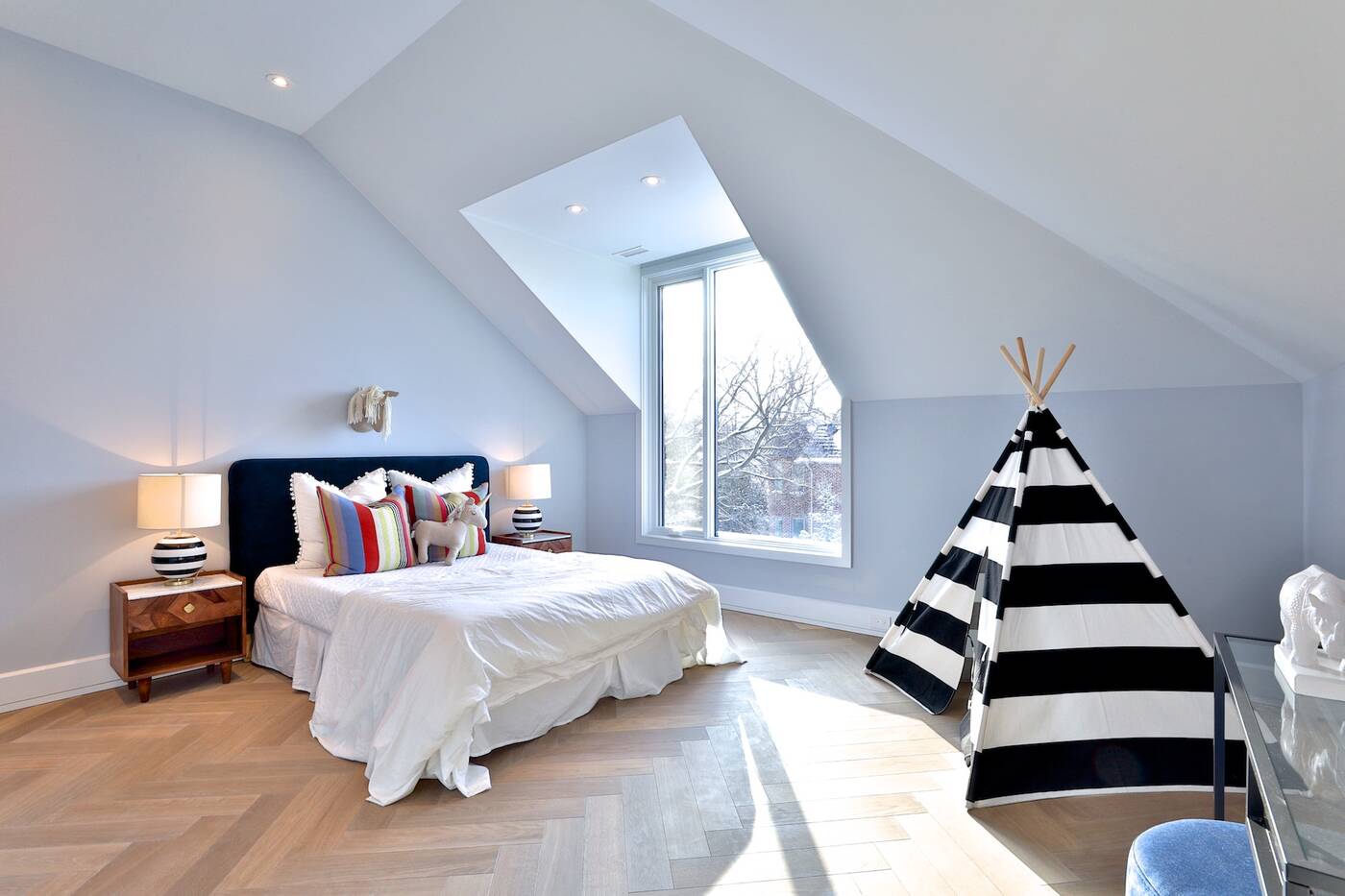 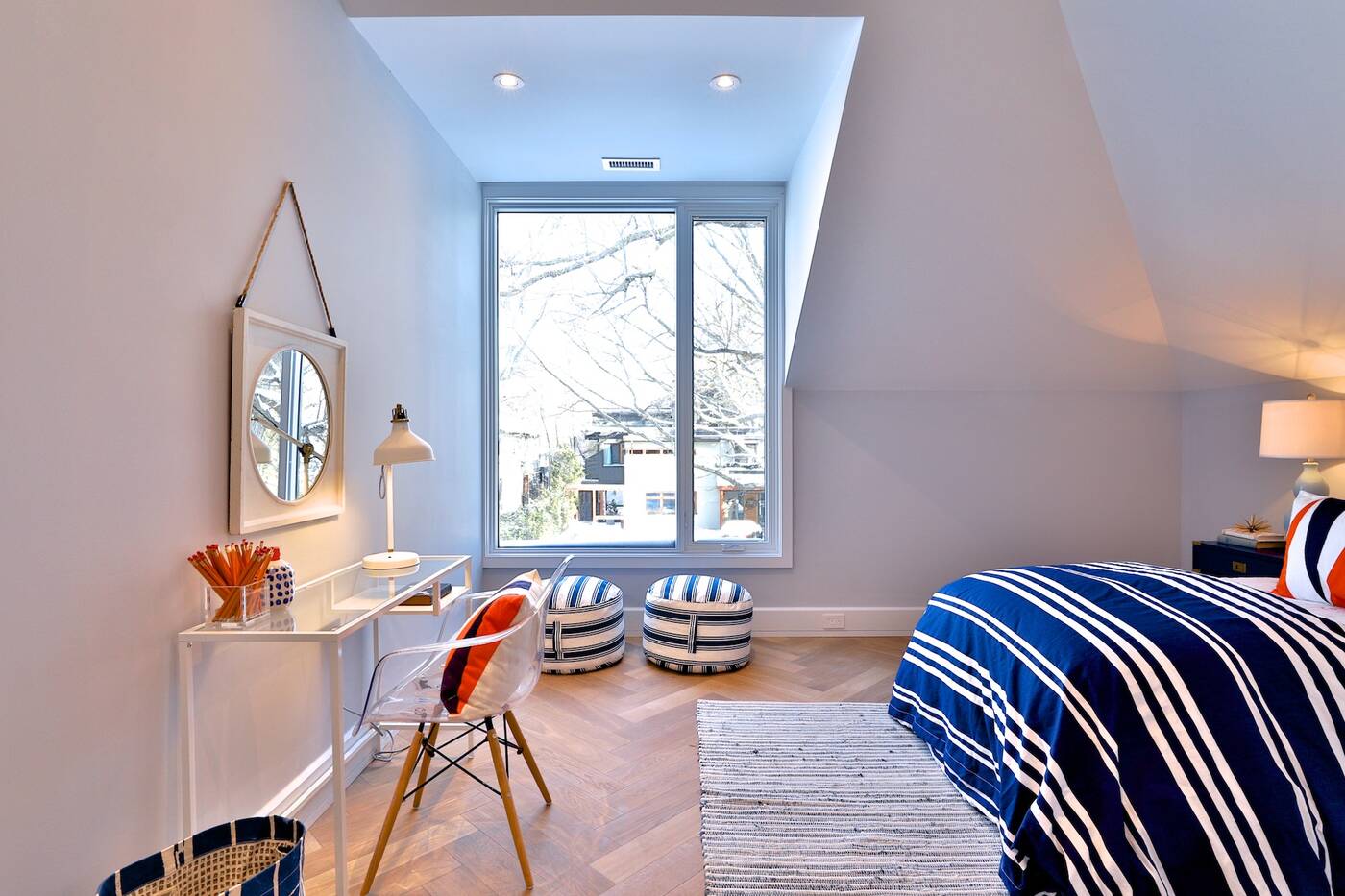 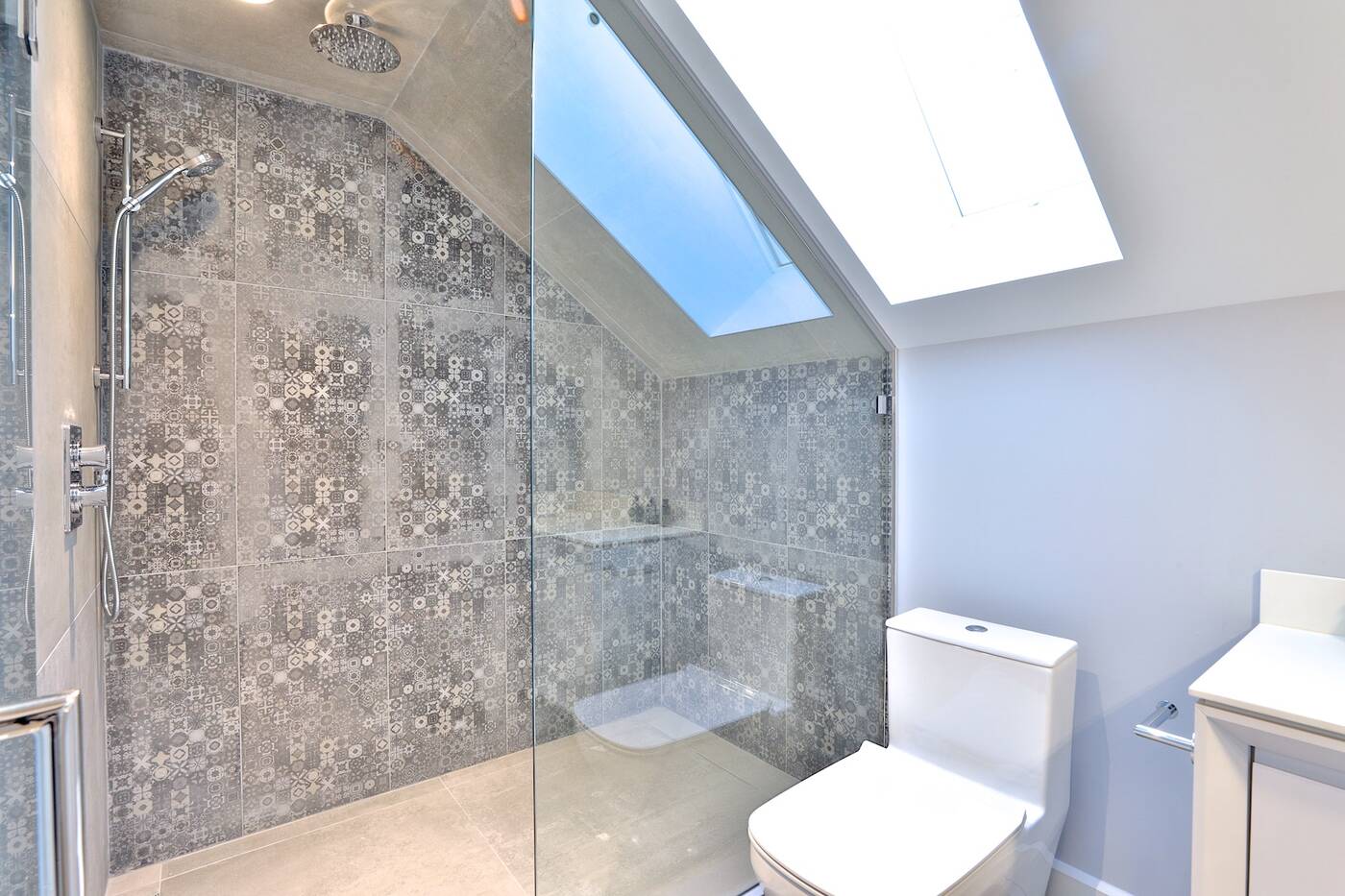 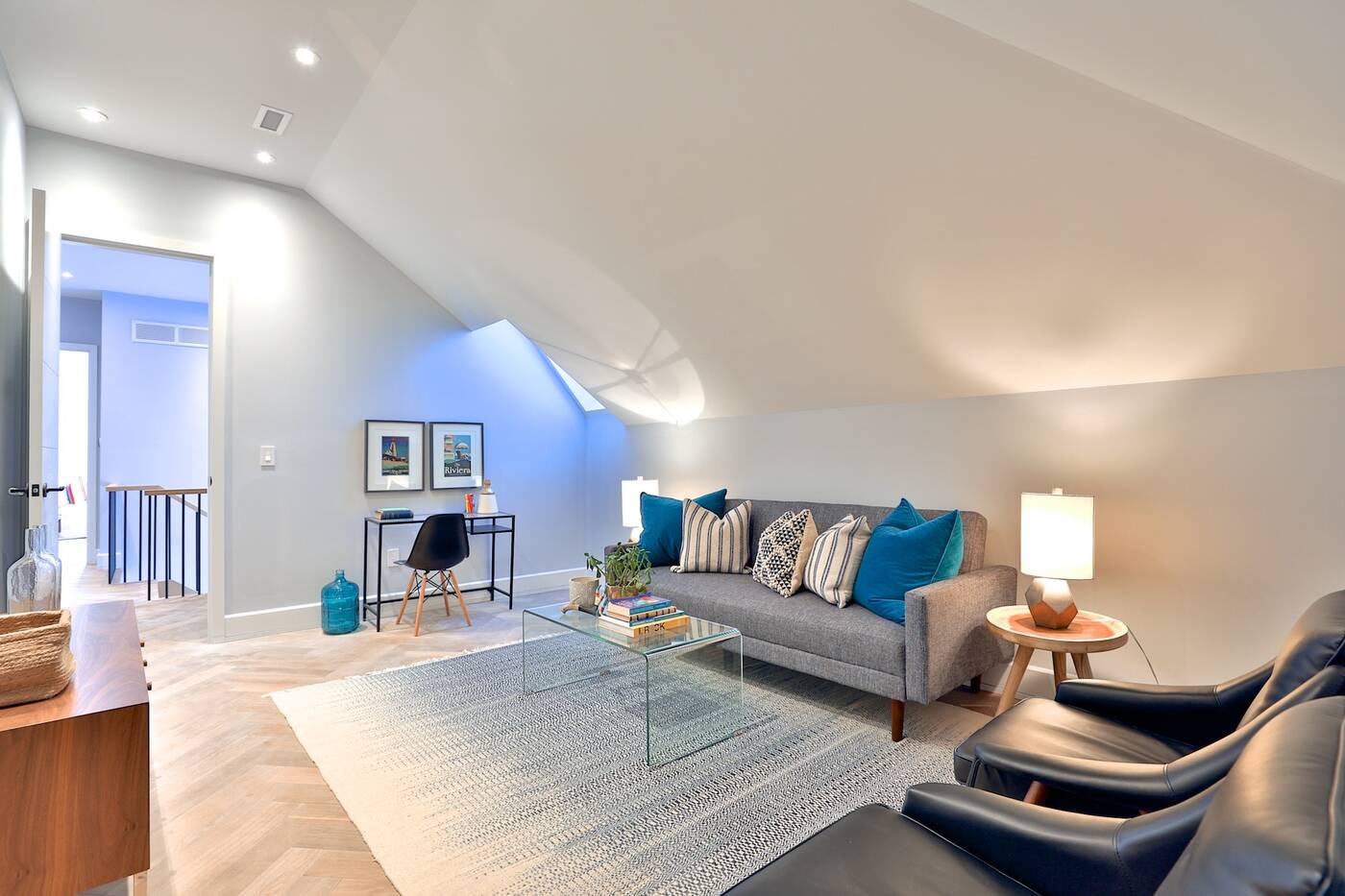 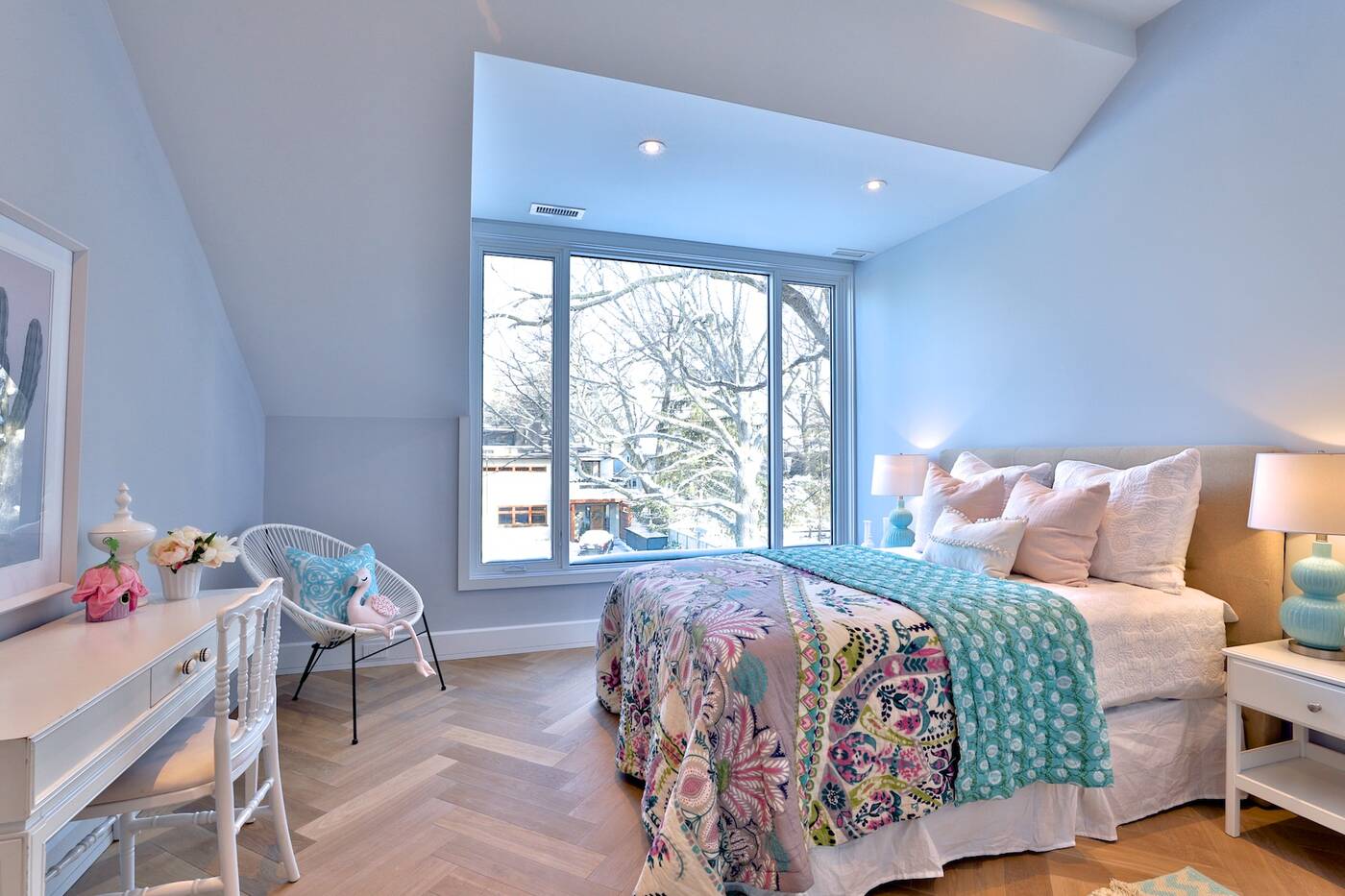 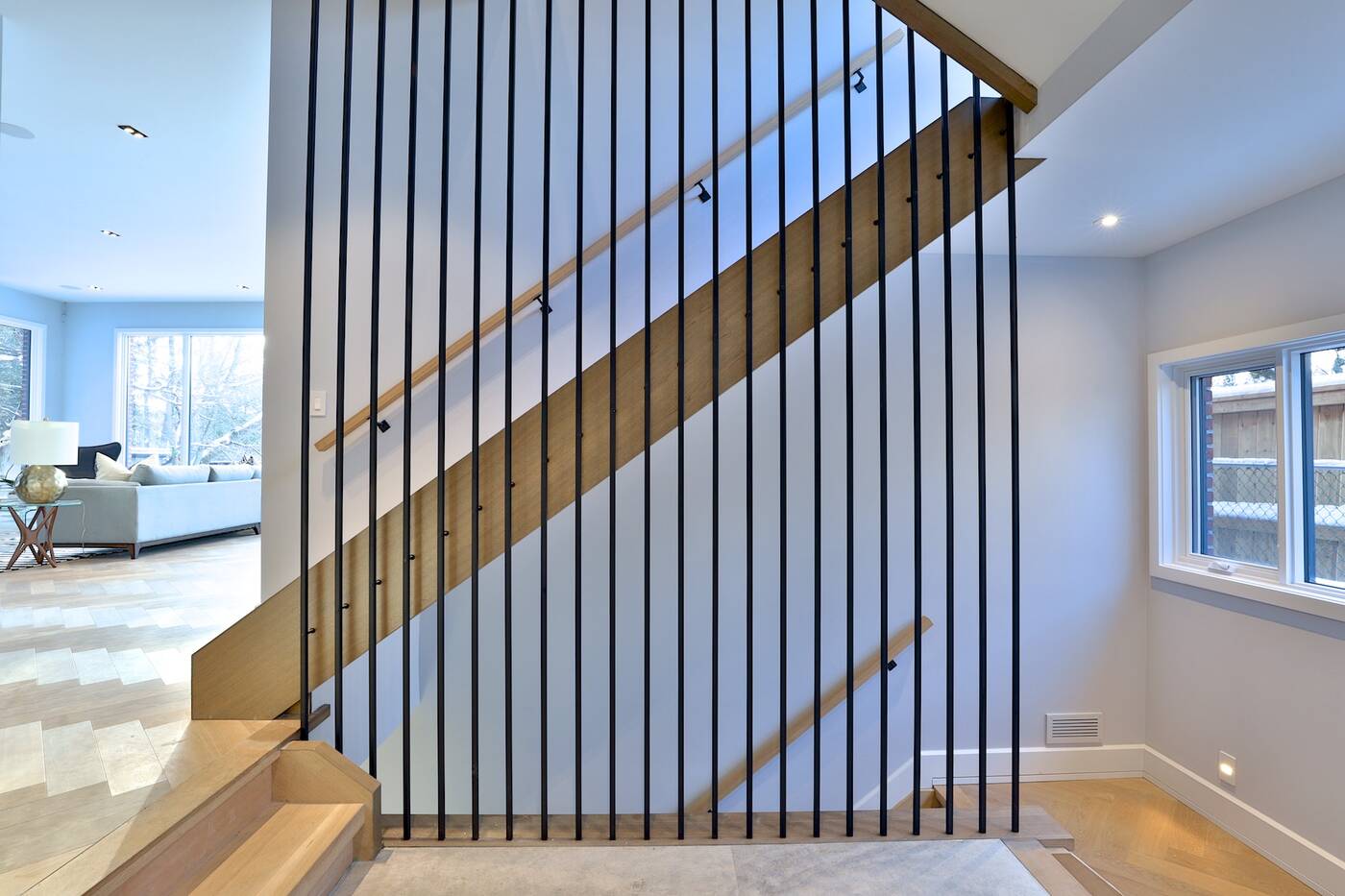 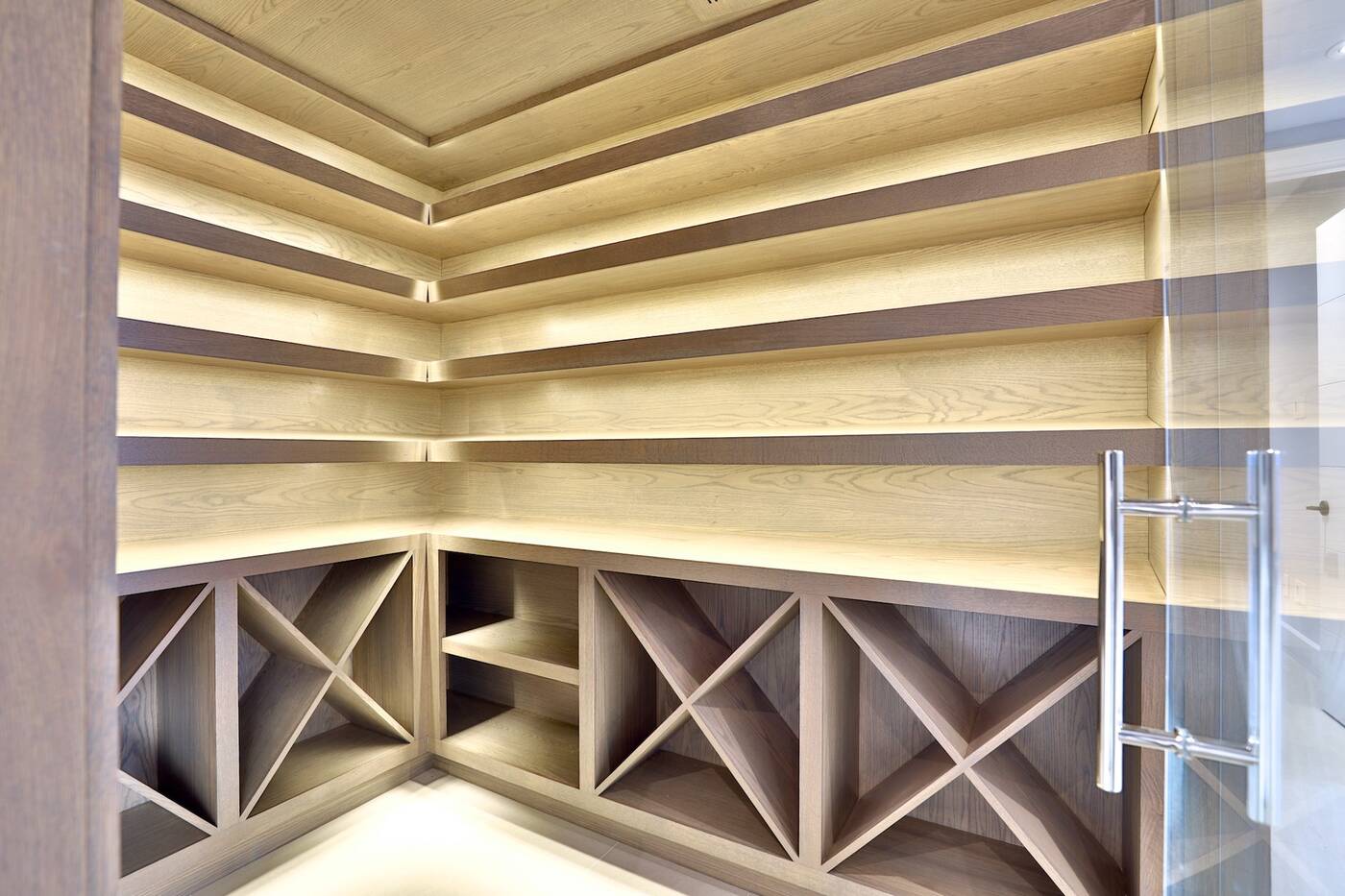 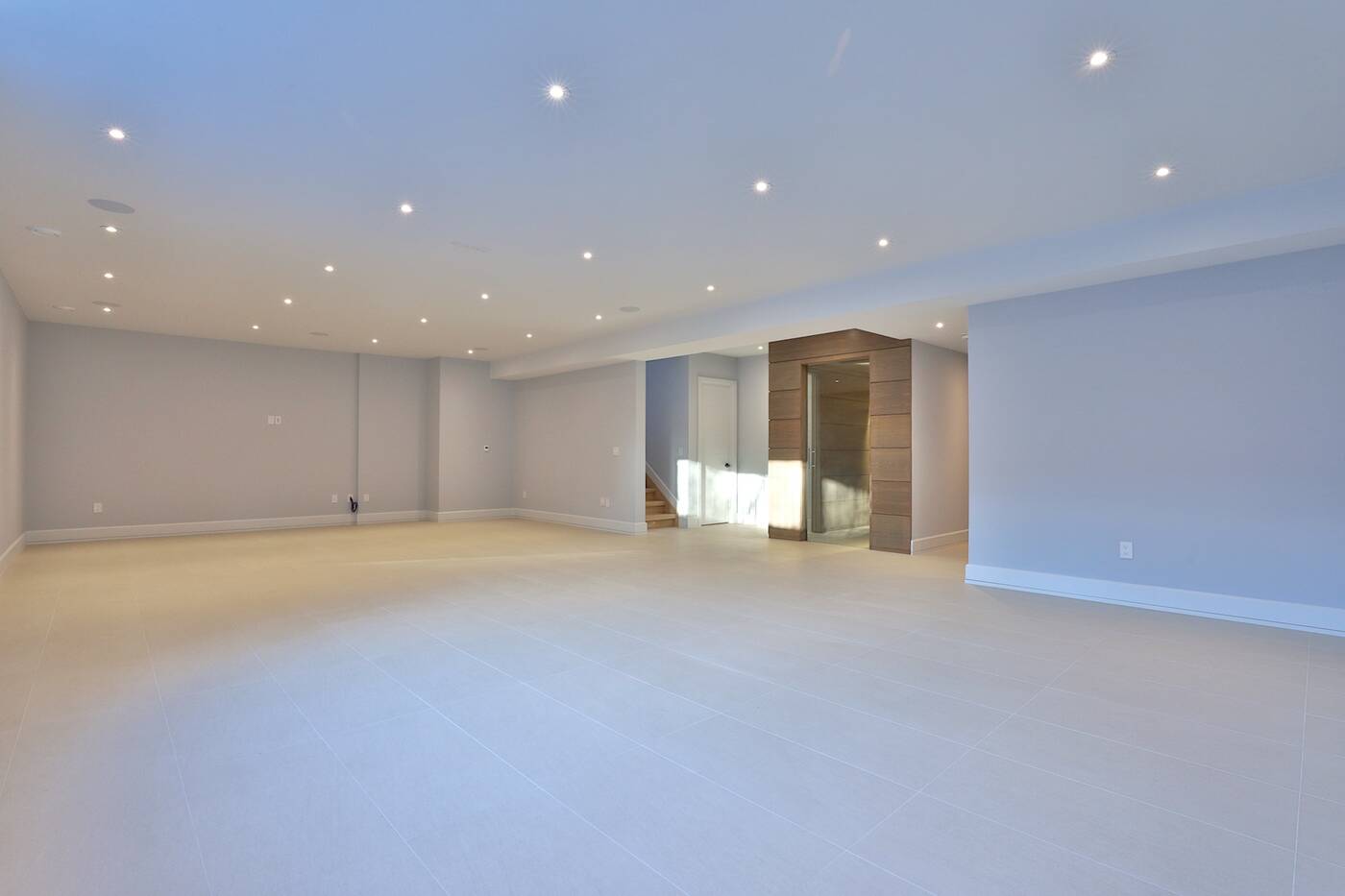 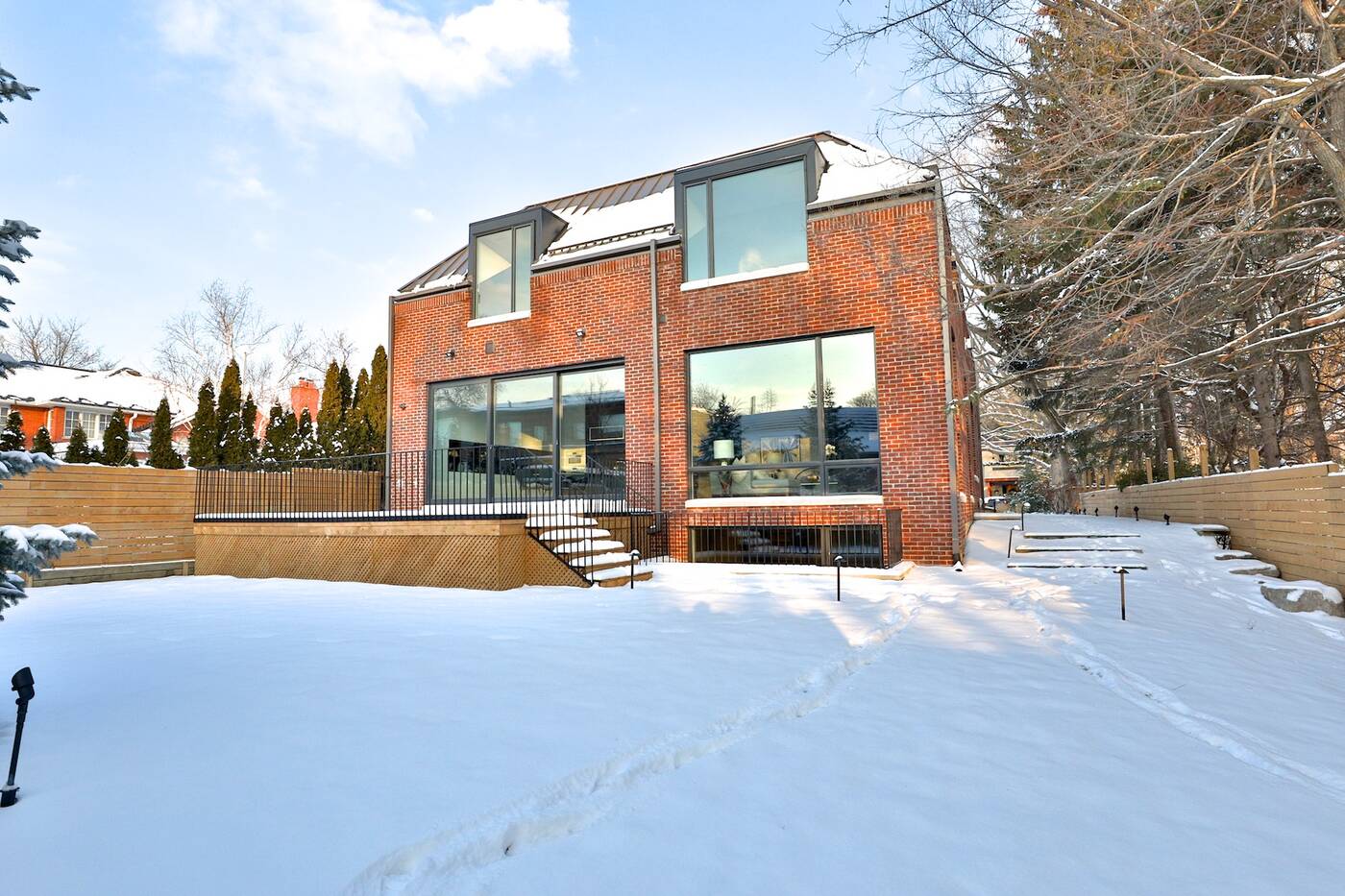 by Derek Flack via blogTO
Posted by Arun Augustin at 5:07 PM