Adorable dog lost during carjacking in Toronto has been found 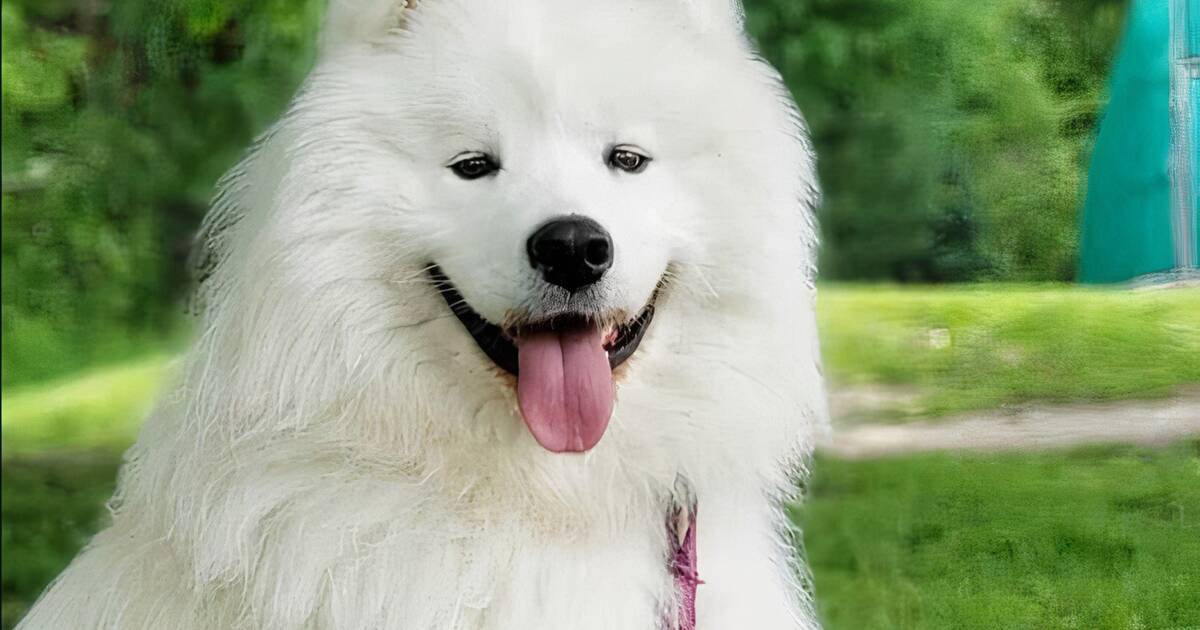 Toronto police asked the public to help locate a dog that went missing after an alleged carjacking situation yesterday, and thankfully the pup has been found.

In a news release published this morning, police said a white 2013 Mercedes-Benz was stolen in the area of Victoria Park Avenue and Ellesmere Road at approximately 1 a.m. this morning, and the owner's dog was unfortunately inside the vehicle at the time of the theft.

Shortly after it was stolen, the vehicle was located and a man was arrested in the Victoria Park Avenue and Eglinton Avenue area, but it's believed that the dog was let out of the vehicle somewhere in the same area before he was arrested.

"The dog is a large white and fluffy 19-month-old Samoyed," reads a release from TPS. "His name is Sammy and he is around 60-70 lbs. He was last seen wearing a grey harness and is microchipped."

Thankfully, according to a post in the Facebook group Toronto - Lost Dogs, Cat & Pets, someone found Sammy near Ellesmere Road and Pharmacy Avenue earlier today.

And, according to a comment on Pawboost from the person who found Sammy, police are now in the process of returning the dog to his rightful owner.

The man responsible for the carjacking and setting the adorable pup loose, meanwhile, was identified by police as Bhupinder Singh, aged 33.

He is appearing in court at 1911 Eglinton Ave. this morning.

by Mira Miller via blogTO
Posted by Arun Augustin at 9:51 AM