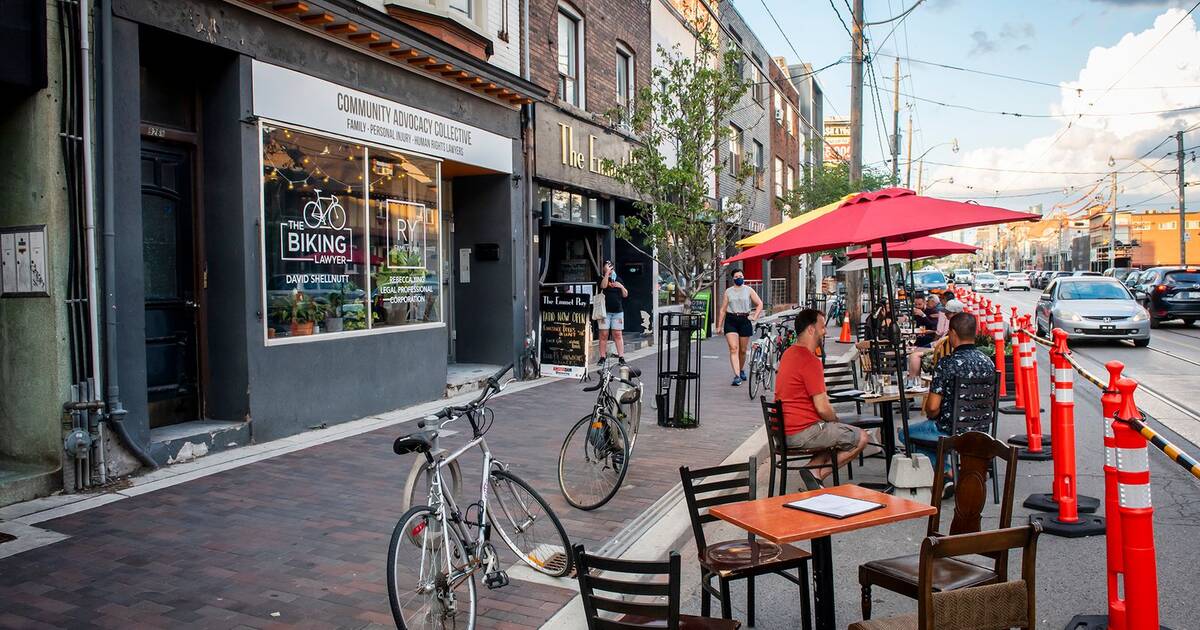 If you're drinking or dining out in Toronto today, you'll notice that things will be a little different at bars and restaurants now that they are adhering to the new rules put forth by Toronto Medical Officer of Health Dr. Eileen de Villa.

The health expert's recommendations to help curb the transmission of COVID-19 in these settings were approved by City Council last week, and officially went into effect as of Oct. 8.

On top of the other existing pandemic rules and regulations surrounding sanitization, physical distancing, and more, establishments will now have to:

De Villa also made another spate of suggestions as new case counts in Ontario rise — though per cent positivity remains as low as it was all summer — asking Premier Doug Ford on Oct. 2 to implement lockdown measures such as nixing indoor dining and getting rid of indoor sports. She's also asked that local residents only leave their homes for essential trips.

Ford reiterated that he is not yet ready to impose any further restrictions on bars and restaurants in the province, saying at a press conference earlier this week that such a "willy nilly decision" to close such struggling businesses down further could "ruin thousands and thousands of peoples livelihoods and their life."

To help keep the hospitality industry afloat, the province is considering a bill that would allow eateries to sell alcohol on a takeout basis permanently, while cities like Toronto are doing what they can to help extend patio season year-round.