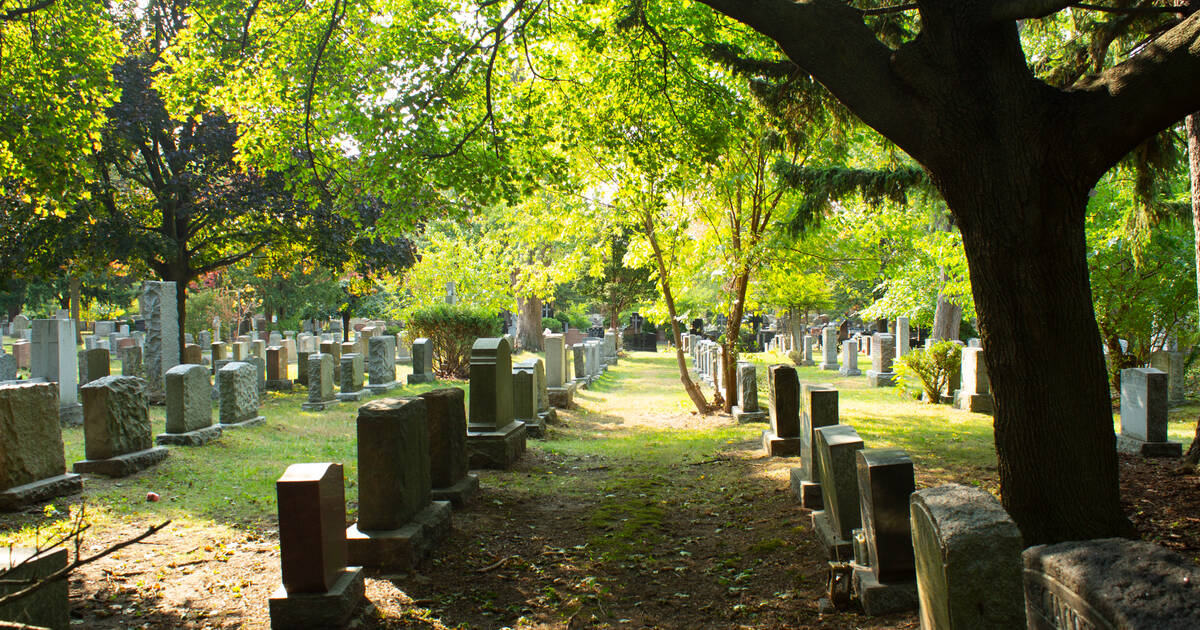 Park Lawn Cemetery is one of the largest graveyards in Toronto.

The beauty of this 73-acre cemetery belies its deep connection to local farming lore, which — like many things dating back to the 1800s do — allude to dark and murky history. 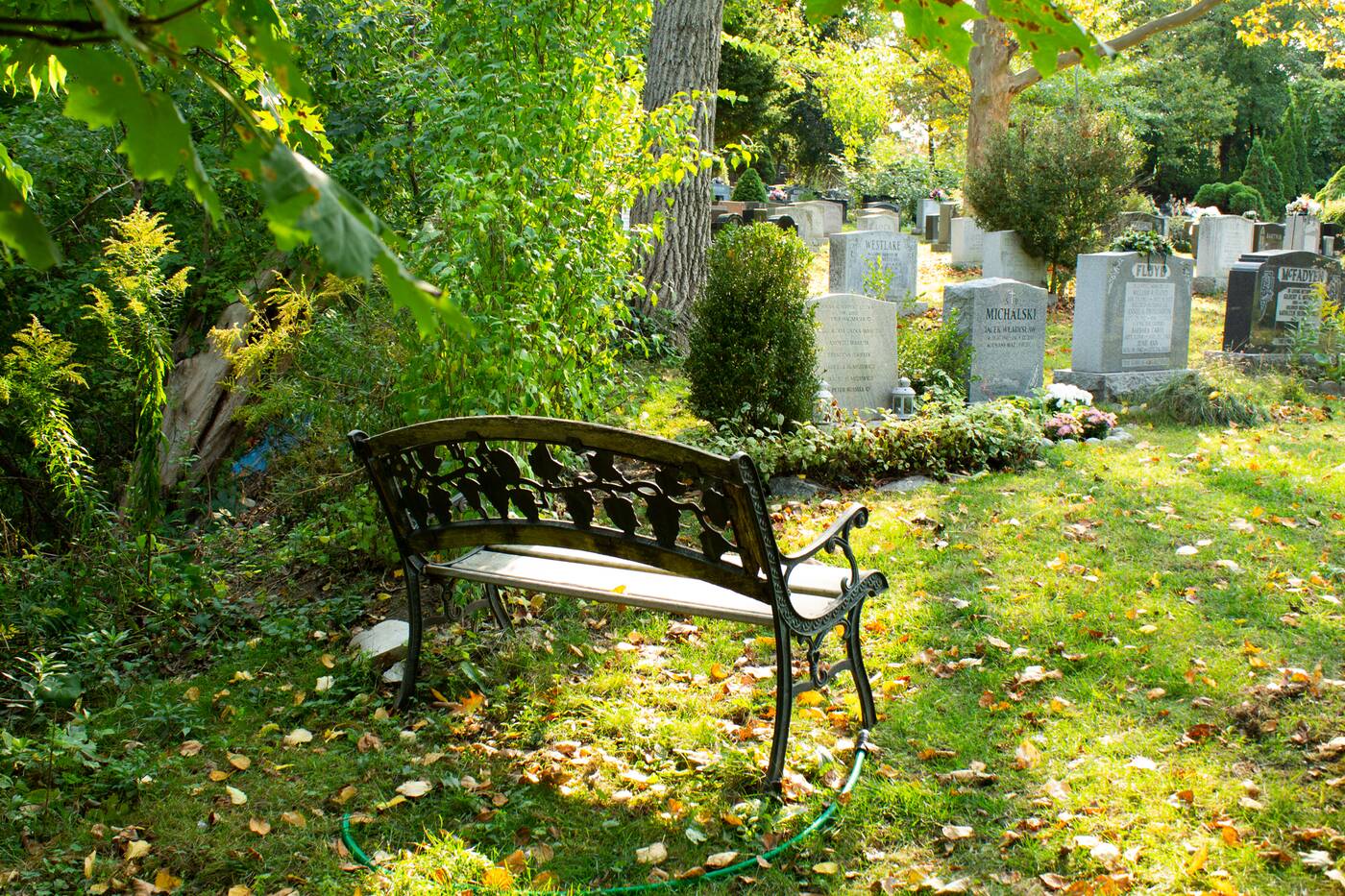 Park Lawn Cemetery is the largest cemetery in Etobicoke.

As the largest cemetery in Etobicoke, there are more than 100,000 interments here, ranging from local farming families to a number of politicians and musicians such as Jeff Healey.

The most beleaguered mayor in Toronto history, Rob Ford, rests here. So does his father, Doug Ford Sr., and Mr. York himself: former mayor of the municipality York, Fergy Brown. 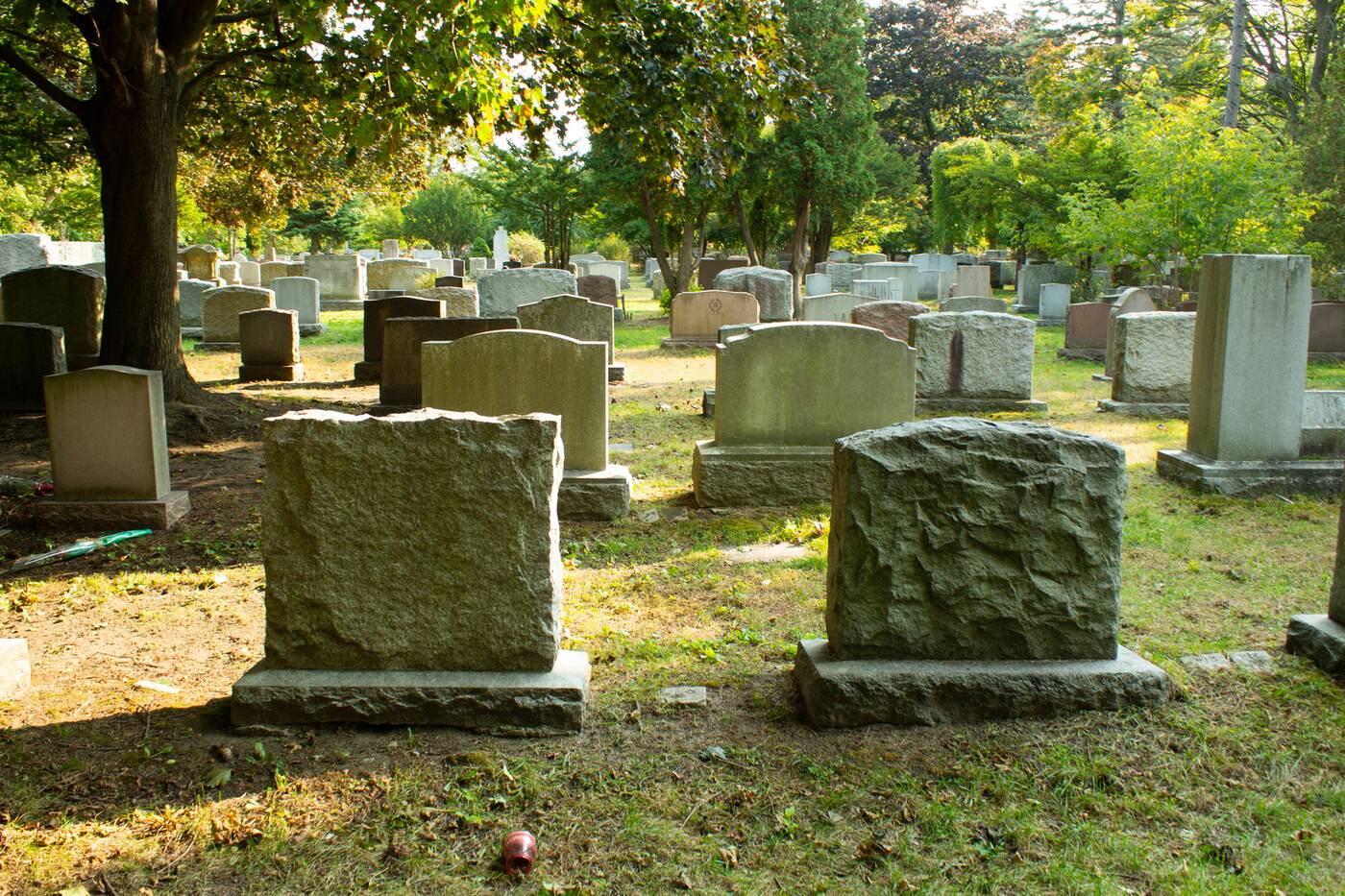 But of the thousands of people buried here, 75 of them, ranging from toddlers to kids in their late teens, lie in unmarked graves.

Two mass graves in Park Lawn Cemetery is where you'll find the remains of 75 home children: youths who came to Canada in ships from the U.K. to find work between 1869 and 1949. 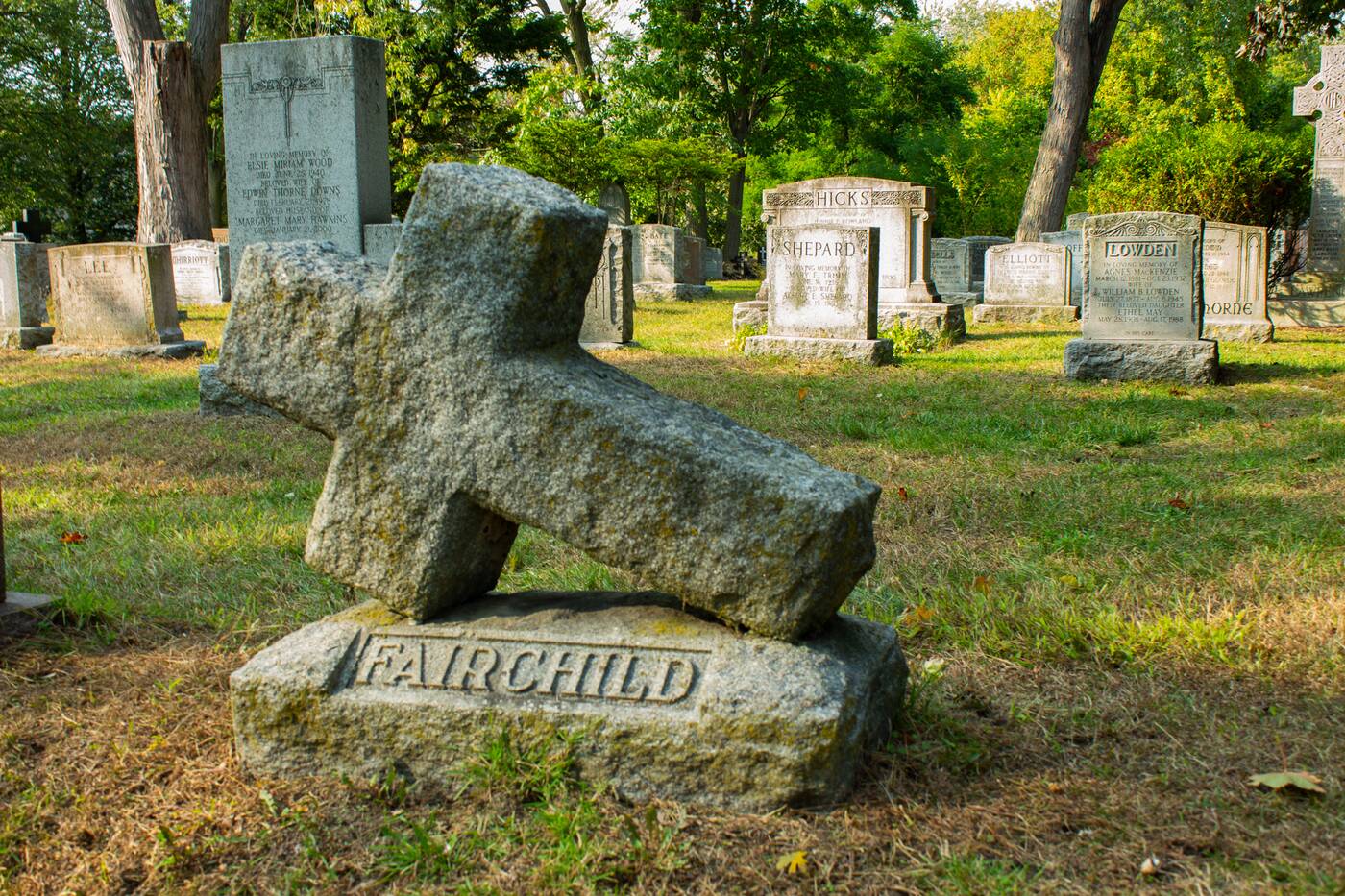 Those buried here range from local farming families to politicians.

It's a tragic part of the country's history. Approximately 35,000 children were believed to have been brought over to Canada by Barnardo's, a still-existing children's charity started in England by a Christian Evangelist named Thomas Barnardo.

Many came as farmhands and indentured servants who were contracted out to rural families across the country. Many were terribly abused, worked to the bone and lived overall miserable lives. 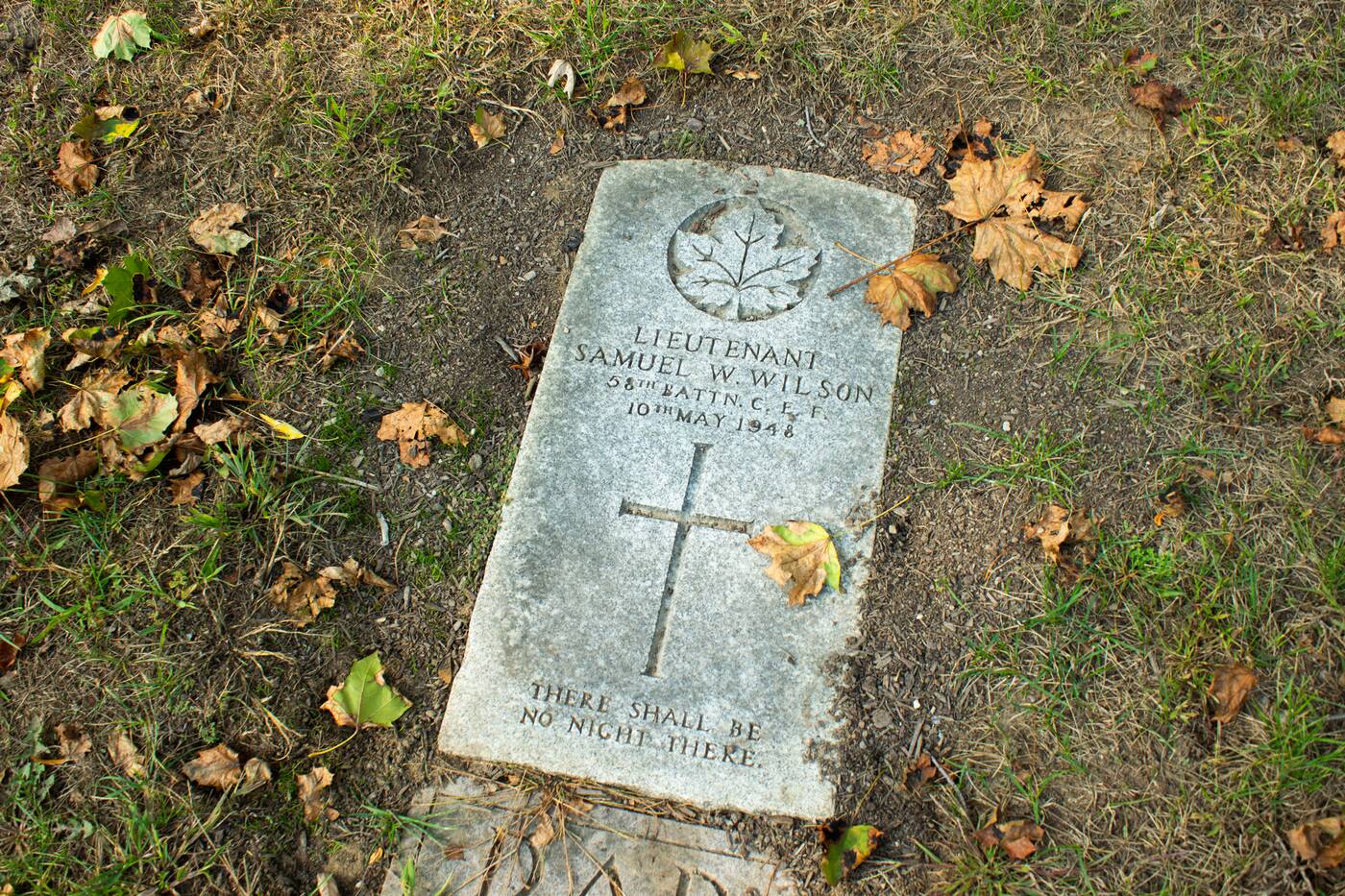 The cemetery is also home to two mass gravesites where 75 Home Children are buried.

Some were murdered by their employers, some died from tuberculosis, or during childbirth. But regardless of the cause of death, their bodies were thrown into the same plots for more than 50 years, never to be identified by friends or family.

But thanks to an organization called the British Home Children Advocacy & Research Association and $16,000-worth of donations, a granite monument was placed on one of the plots  in 2017, which pays tribute to thousands of those poorly treated youths.

The plots sit in the oldest part of the cemetery, in the northwest corner.

Many Torontonians have used the BHC's online registry to see if their ancestors were "Barnardo Home Boys" (Girls were sent to Barnardo's receiving and distribution home in Hazelbrae, Peterborough). 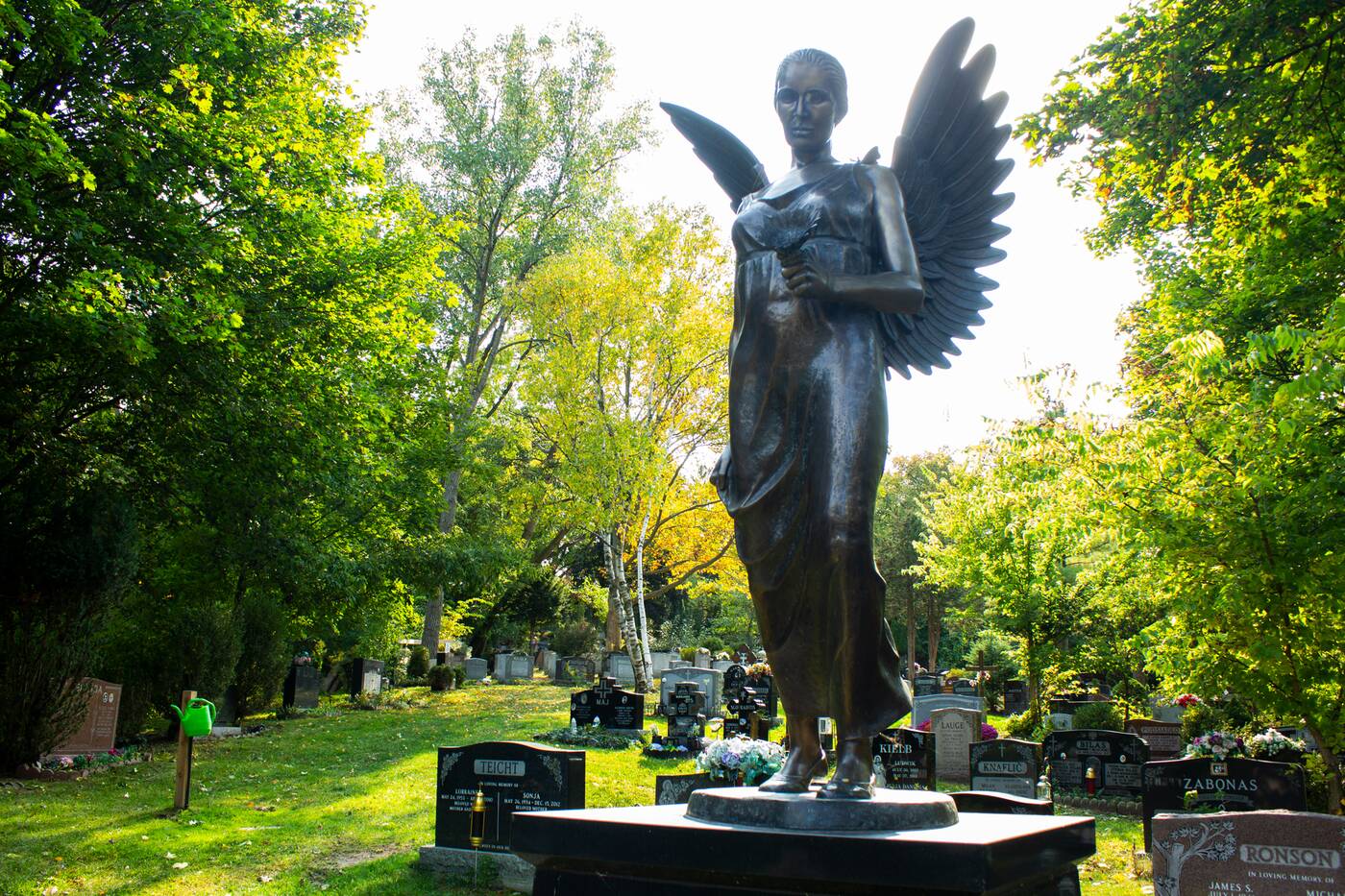 The cemetery is open for visitors, history buffs and nature-lovers alike.

"The graves of the 75 children buried at Park Lawn Cemetery is a poignant reminder that although many children thrived in Canada, many did not," said the organization.

"Our country is dotted with the graves of lost Home Children, sadly, many will never be found." 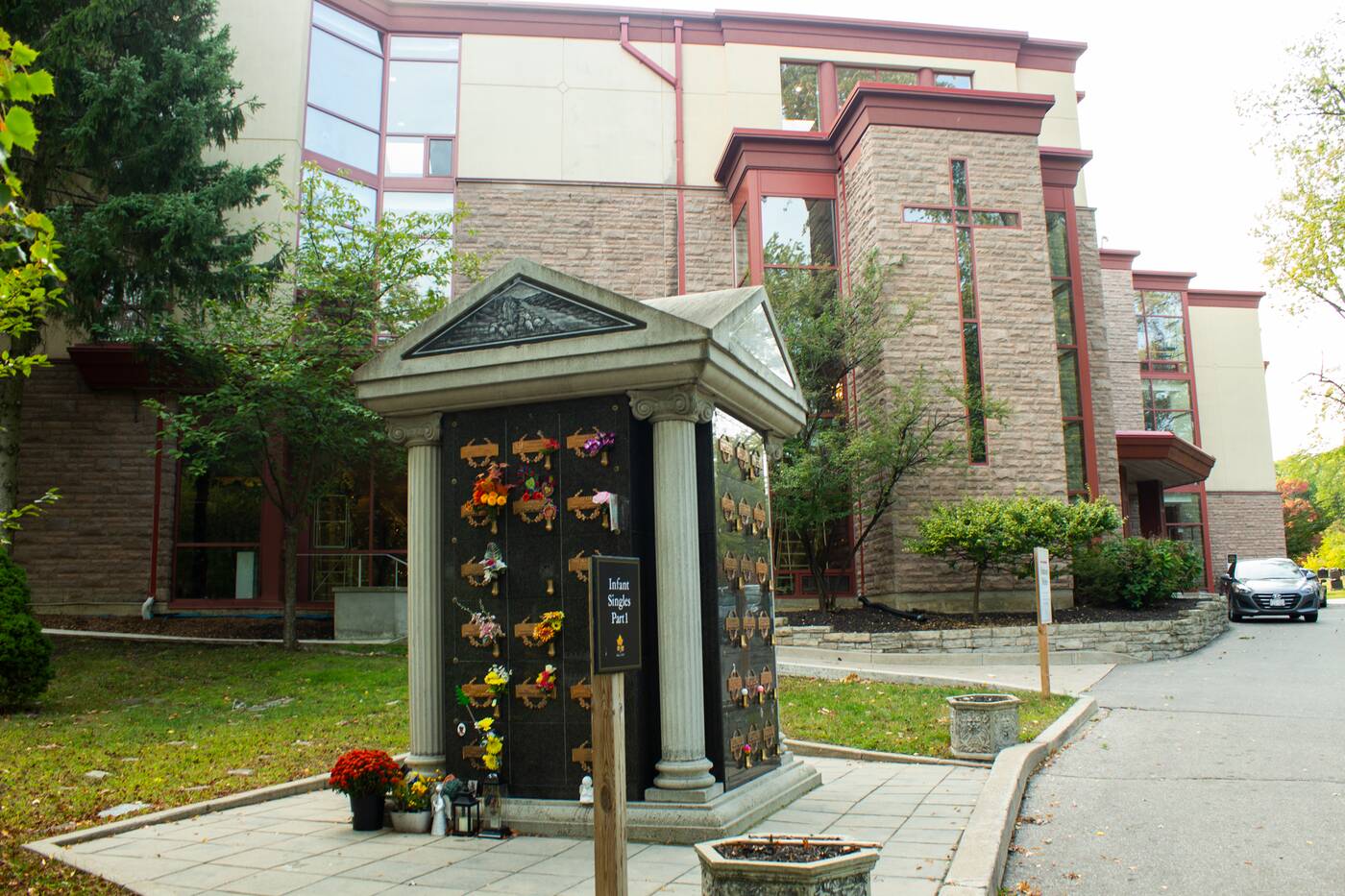 The two mass graves are definitely one of the most interesting, if not morbid parts of Park Lawn's history. 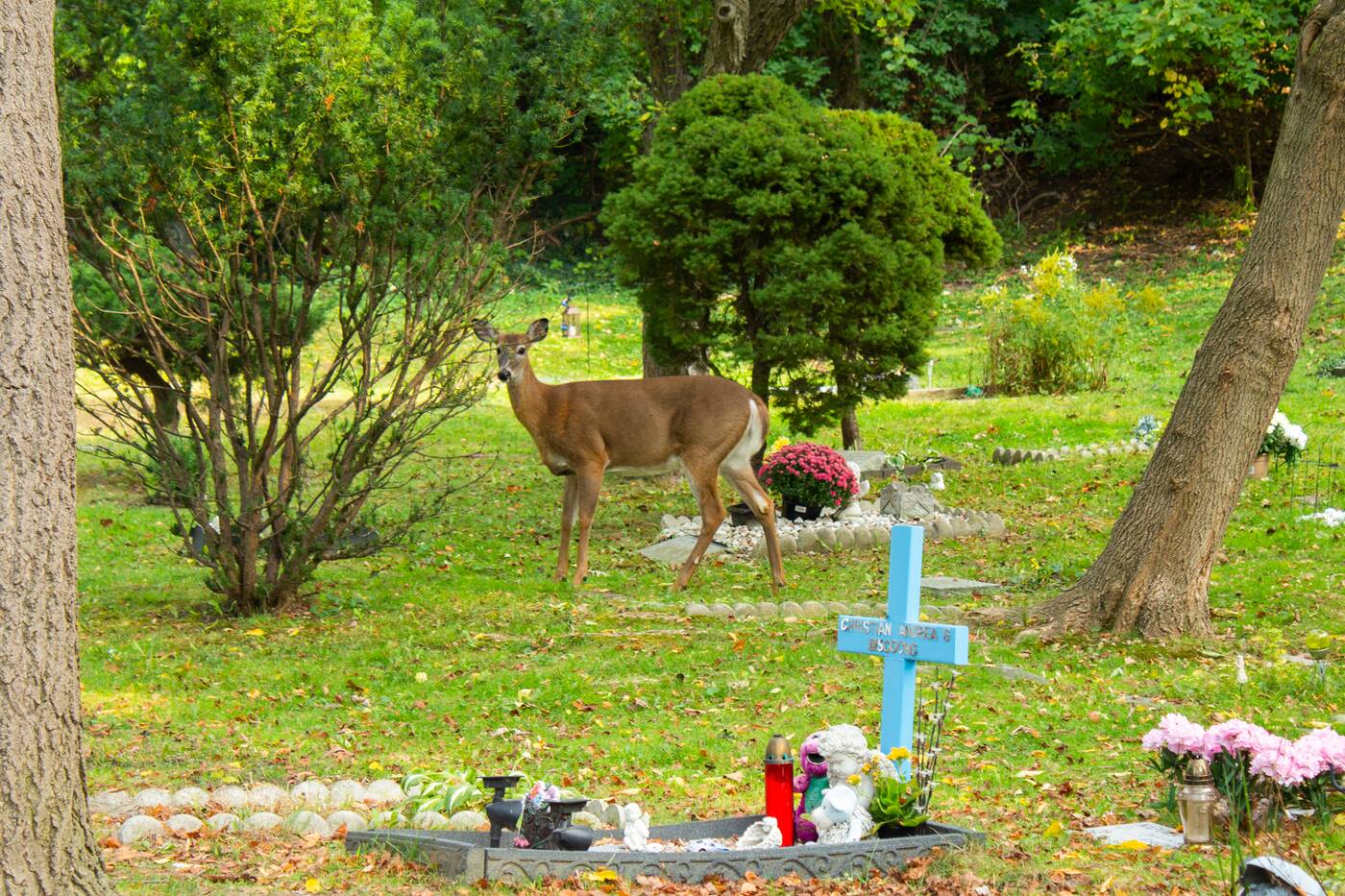 Seeing deer is not uncommon here, due to the proximity to the forests on the bank of the Humber River.

Today, the gravesite's manicured collection of trees and plants belie its past. Don't be surprised if you see an assortment of Canadian wildlife, from Blue Jays to families of deer grazing among the tombstones. 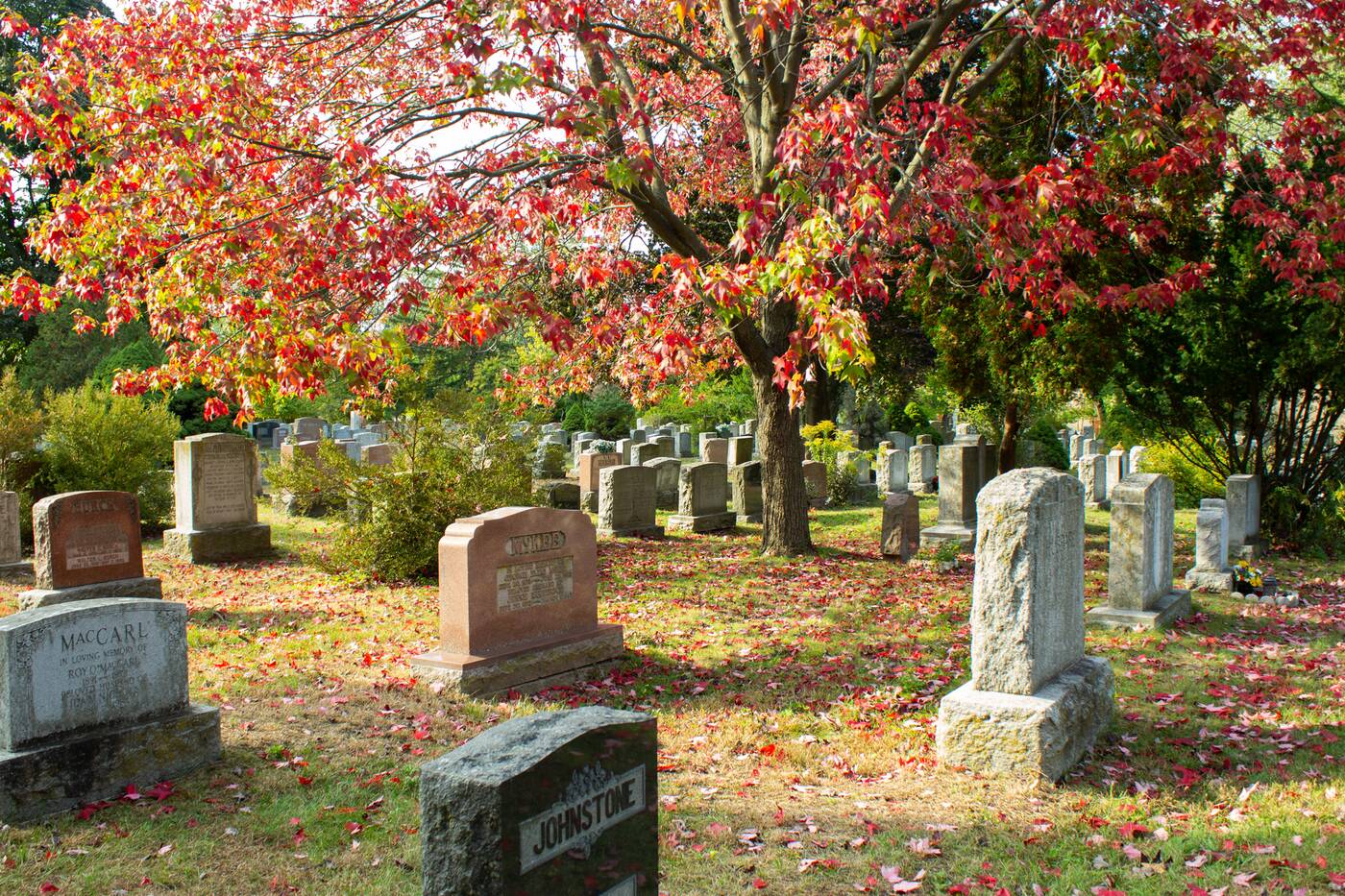 by Tanya Mok via blogTO
Posted by Arun Augustin at 6:48 PM