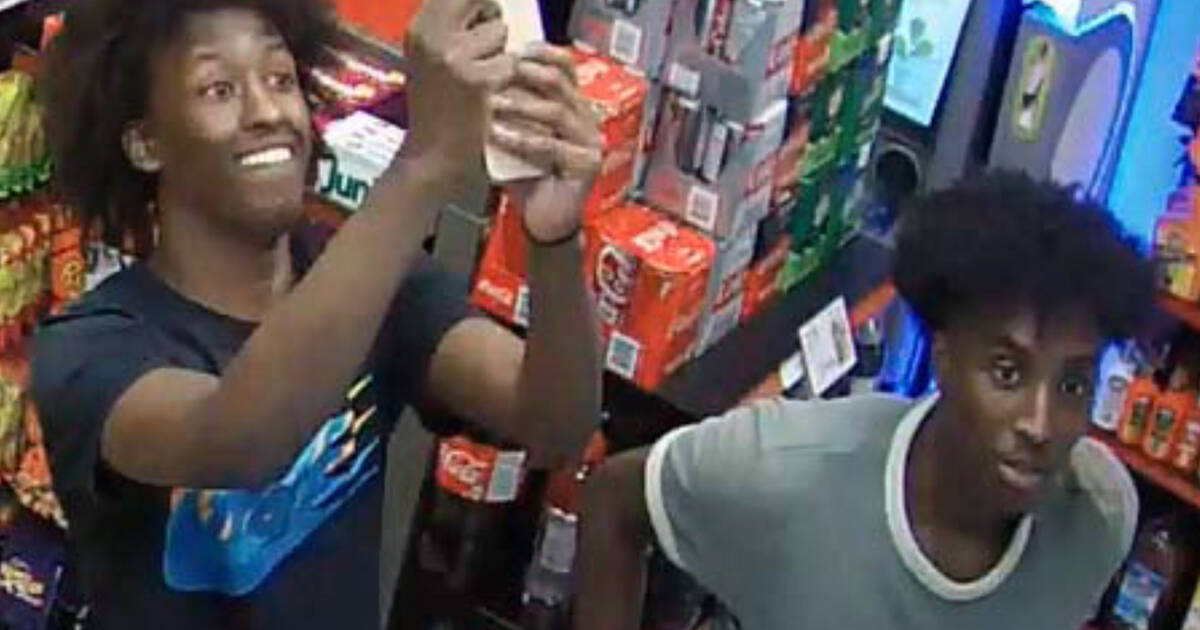 A 21-year-old man has been charged and another remains outstanding in relation to an assault on a Mississauga man using fireworks, said Peel police.

On Saturday, July 4 after midnight, the assault victim was working at the cash register at a gas station near Eglinton Ave. East and Tomken Road when two men entered the store.

Both men proceeded to the back of the store where they ignited a roman candle firework.

A Toronto man has been charged in relation to an assault on an employee at a Mississauga gas station. The employee was pelted with flames from a Roman candle - 📹 @PeelPolice https://t.co/oZuhk0E0CN #Toronto #Mississauga #PeelPolice #Fireworks pic.twitter.com/7OdvkRLubD

The first suspect ran toward the victim and aimed the firework at the victim while the second suspect filmed the incident on his cellphone. The victim suffered minor injuries as a result of the incident.

The second suspect identified as Mohammed Mumin, 21,  from Toronto was charged with assault with a weapon, mischief endangering life and forcible confinement.

Mumin will appear before the Ontario Court of Justice on Dec. 15..

Investigators are asking the public’s help to identify the other suspect who is described as a Black man in his late teens, with long black hair and wearing red shoes, black pants and a dark blue shirt with yellow writing.