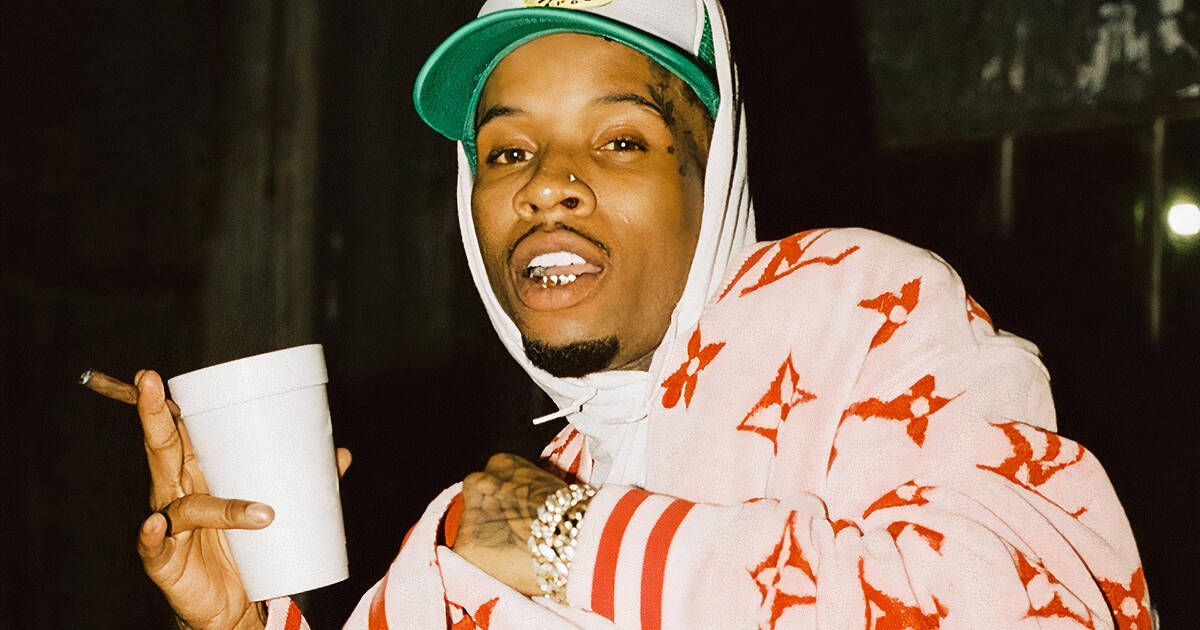 For those who haven't been following the drama, Lanez — not actually from Toronto proper, as many Torontonians have been reminding people — allegedly shot Stallion as she attempted to walk away from an altercation they were having in his SUV after leaving a party at Kylie Jenner's Hollywood Hills home.

He faces felony charges of assault with a semiautomatic firearm and carrying a loaded, unregistered firearm in a vehicle. If convicted, he faces a maximum sentence of roughly 23 years.

Though Stallion did not reveal the nature of her injuries to police when they pulled the vehicle over in relation to the party, it later surfaced that she had been shot multiple times in the feet, leading many to draw conclusions given that Lanez was arrested on the scene for a weapons charge.

She had to be taken to hospital and have the bullets surgically removed on the night of July 12.

After more than a month of keeping quiet, Stallion, a Houston native, took to Instagram Live to divulge to her 16 million followers that it was indeed Lanez who shot her, and "for no reason," at that — a revelation that followed a cryptic tweet, seemingly to Lanez, that read "Lie one more time and ima quit sparing you."

The July 12 incident spawned a flurry of talk and speculation, with many condemning and disowning the Canadian rapper and demanding that he be deported from the U.S.

He made matters even worse when it came out that he gave Stallion the excuse of being "too drunk" as a defence, and then went on to sickeningly use the attention for the crime as a way to promote his new album.

I was wondering how long it was gonna take for Lanez to face charges after what Megan Thee Stallion said on her IG live. After seeing her video, I just couldn't think of Lanez the same way henceforth.

Lanez, 28, now faces one count of assault with a semiautomatic firearm along with his previous charge of carrying a loaded, unregistered firearm in a vehicle, which could mean up to 23 years behind bars.

His arraignment will take place in L.A. on Oct. 13.