This history of the Thorncliffe Park racetrack in Toronto 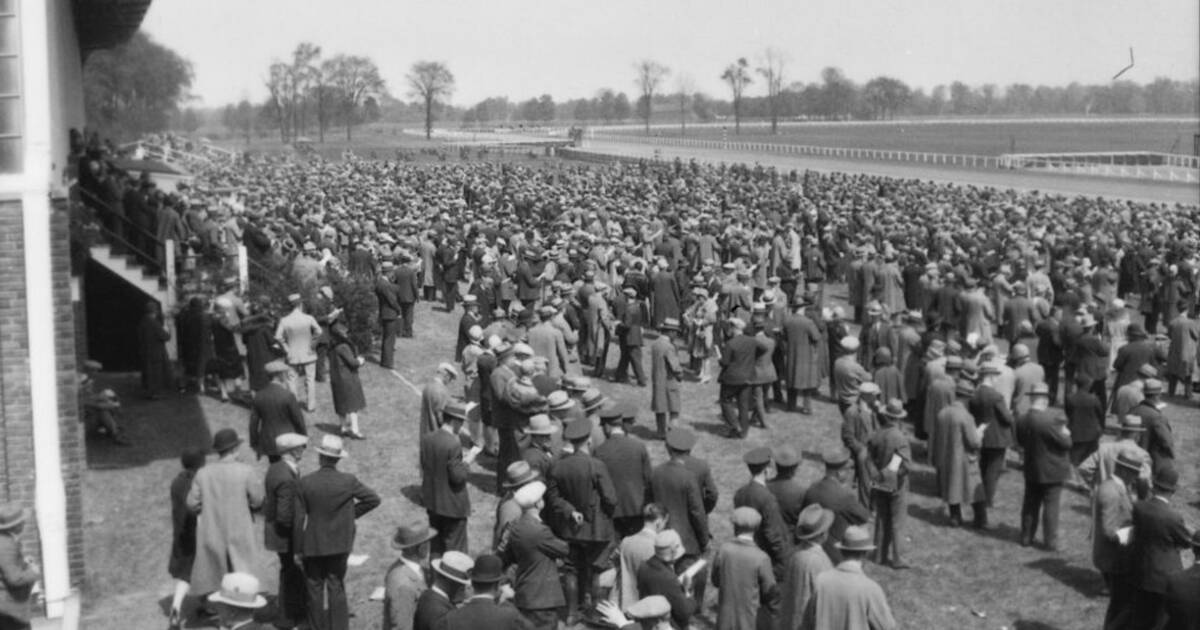 Racetracks once were popular fixtures in Toronto’s neighbourhoods, but after time, have transitioned to places outside of the city.

The neighbourhood of Thorncliffe Park retains its name from a bustling racetrack. The racetrack operated from 1920 to 1952. 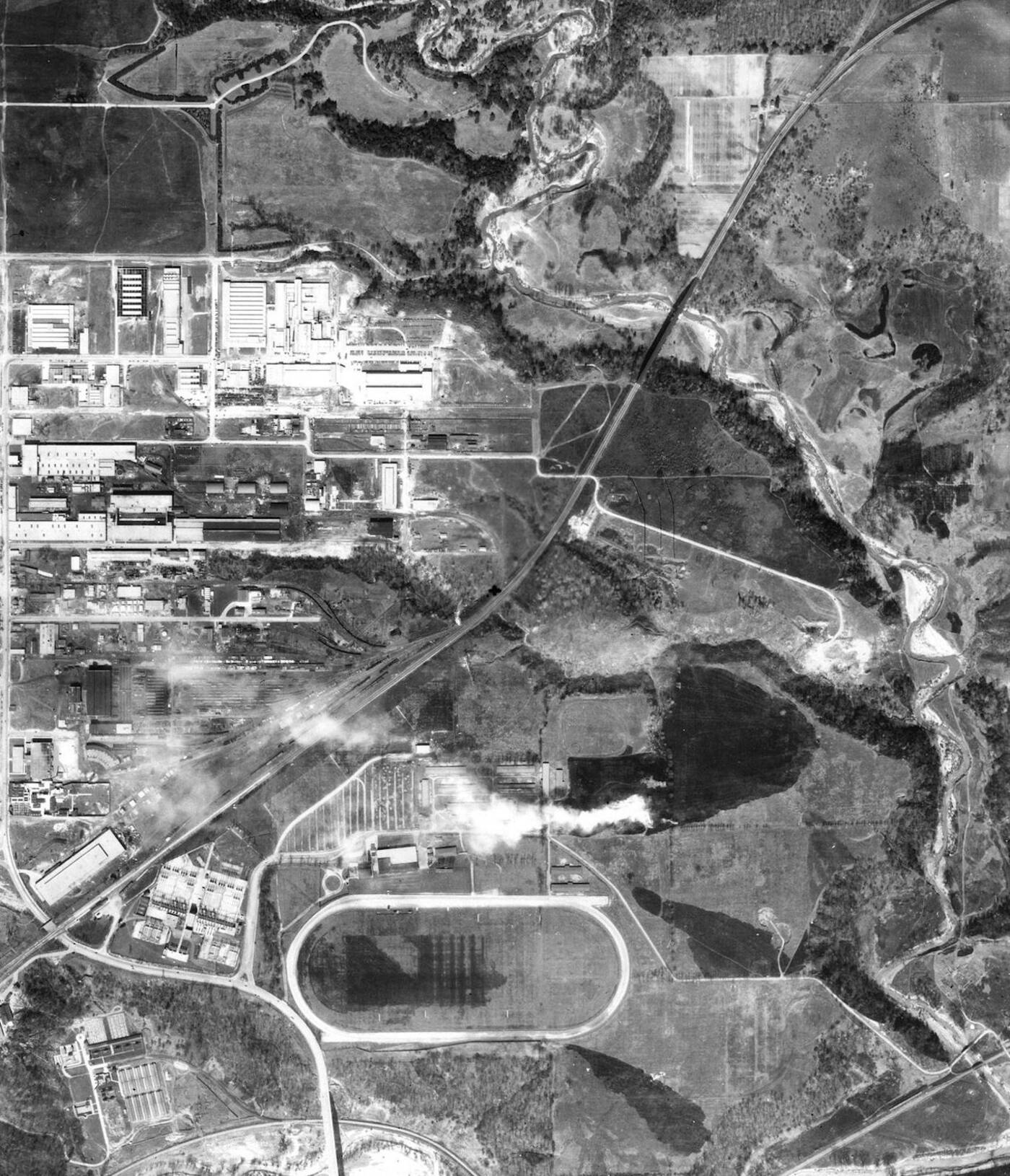 The site of Thorncliffe Park was originally owned and operated by businessman and racehorse breeder Robert T. Davies, and was located on a stretch of farmland east of Millwood Road and south of Eglinton Avenue.

Robert T. Davies owned the Dominion Brewery on Queen Street, a rival to his brother Thomas Davies’ brewery the Don Brewery located a few blocks away. 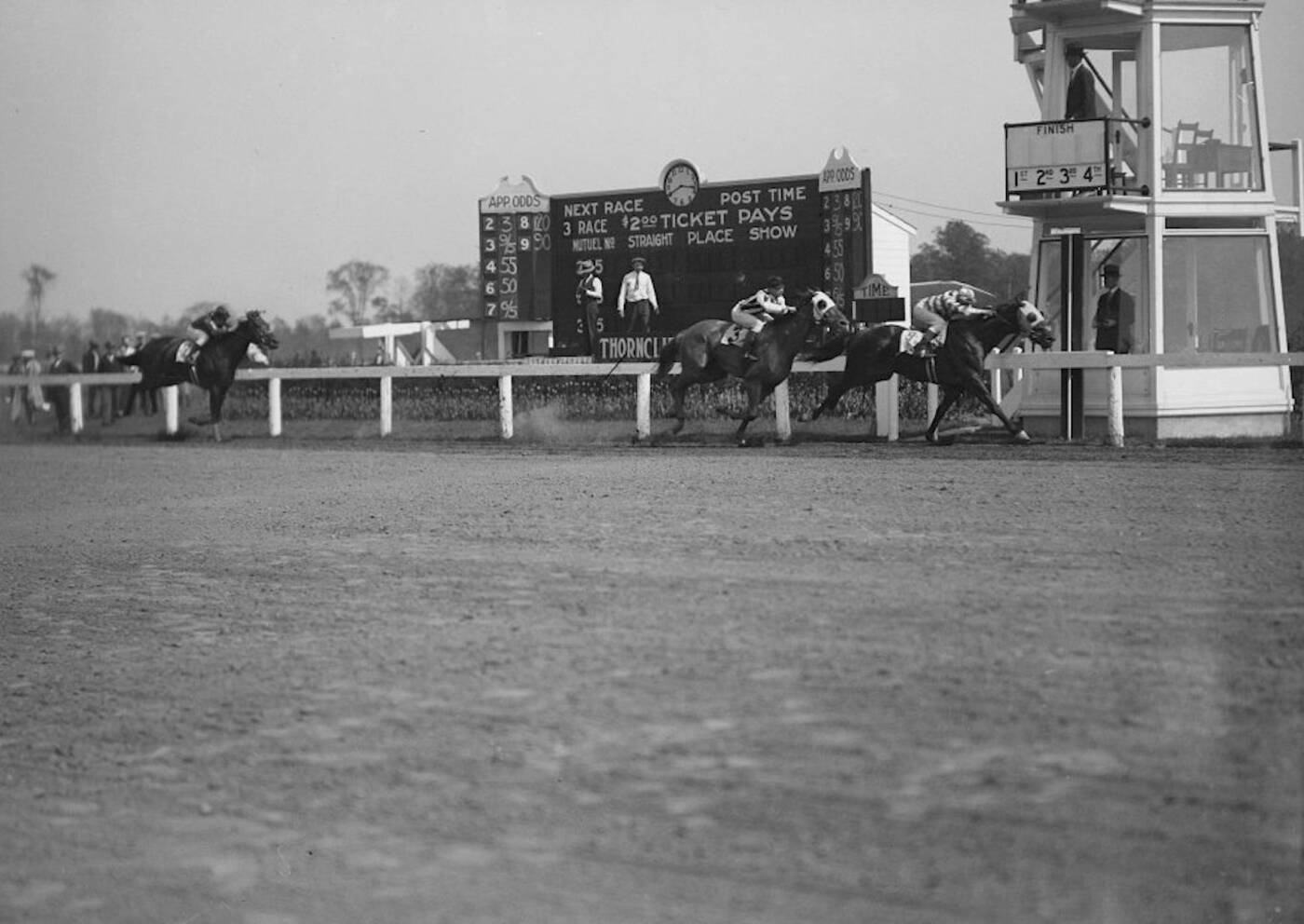 Horses racing at the Thorncliffe Park racetrack in 1929.  Courtesy City of Toronto Archives.

Davies named his newly-acquired property Thorncliffe Farms. The Thorncliffe Stables were also part of the property, where Davies bred both thoroughbred and standardbred horses. He raced the horses on the same property.

After Davies’ death in 1916, his estate sold the property to an American couple, James O’Hara and Mathilda Bryan, who built the Thorncliffe Park racetrack. 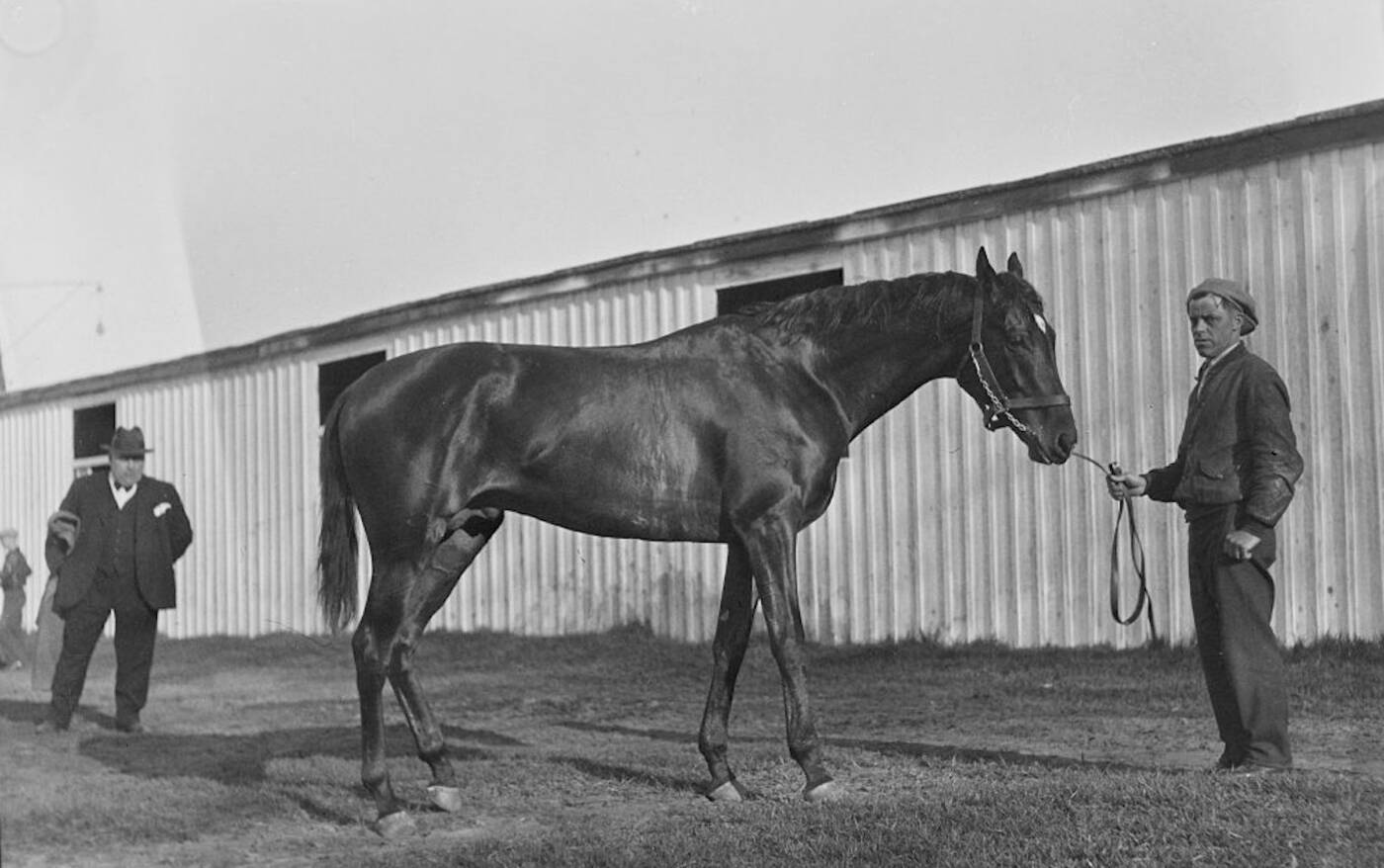 A horse outsite the Thorncliffe Park stable. Courtesy of City of Toronto Archives.

The racetrack was the fourth built in Toronto, having been preceded by Woodbine, Dufferin and Long Branch. The racetrack complex was extensive: it had bleacher seating for 4,000 patrons, stables for over 600 horses, and a clubhouse. 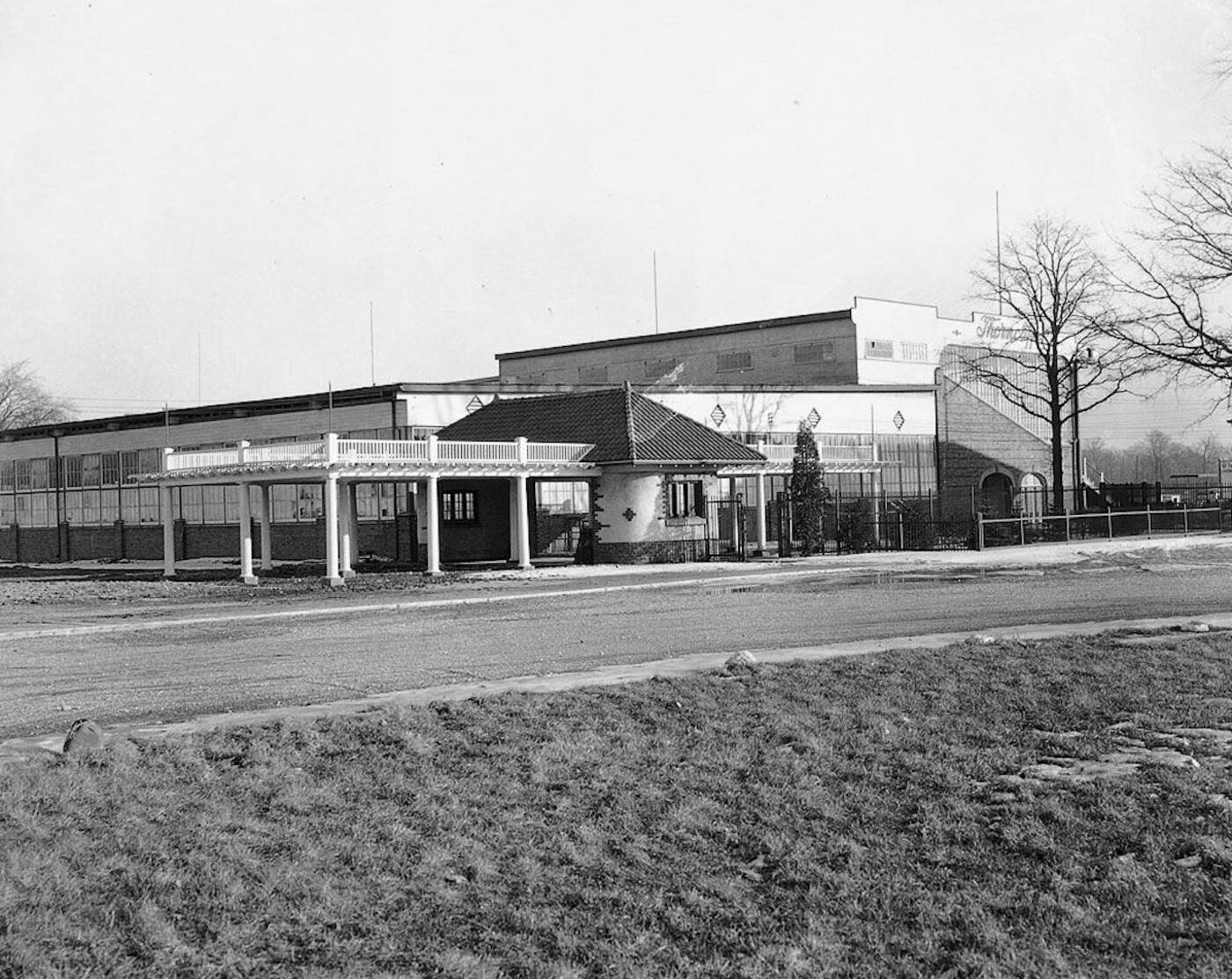 An exterior shot of the Thorncliffe Park racetrack.  Courtesy City of Toronto Archives.

The racetrack was described as the most beautiful racetrack in all of Toronto, and was host to the Prince of Wales Stakes, the Clarendon Stakes, and the My Dear Stakes.

A beloved racehorse among spectators was Mugwump, who was said to stop and look at the crowd before racing, as if deciding whether or not running the race was worth it.

Although racing was a popular spectator sport, attendance at Thorncliffe Park was hindered somewhat by its lack of accessibility, Millwood Road and Laird Drive being the only way to reach it.

Construction was started in January of 1927 and finished in October of the same year. The popularity of horse racing helped to spur the construction of more of the city’s infrastructure. 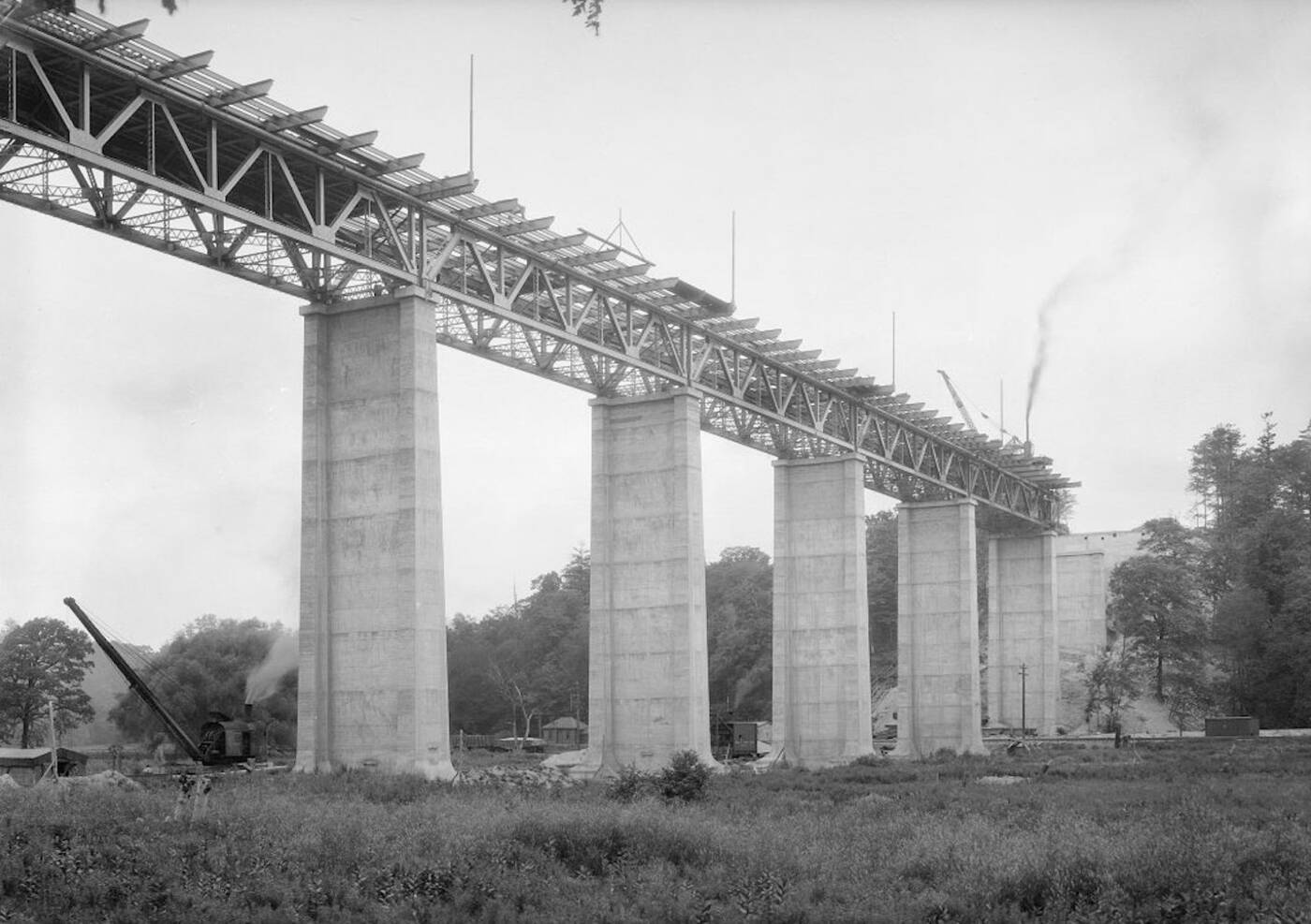 Construction of the Leaside Bridge in 1927. Courtesy City of Toronto Archives.

The racetrack was eventually shut down in 1952, having been sold off to developers who constructed one of the first high-rise neighbourhoods in the city.

The area around the Thorncliffe Park neighbourhood is full of reminders of this piece of Toronto’s history. Street names Grandstand Place and Milepost Place commemorate the racetrack. The scenic Leaside Park borders the former south end of the racetrack.

by Alice McMurtry via blogTO
Posted by Arun Augustin at 7:48 AM