This is what Toronto looks like from Niagara Falls 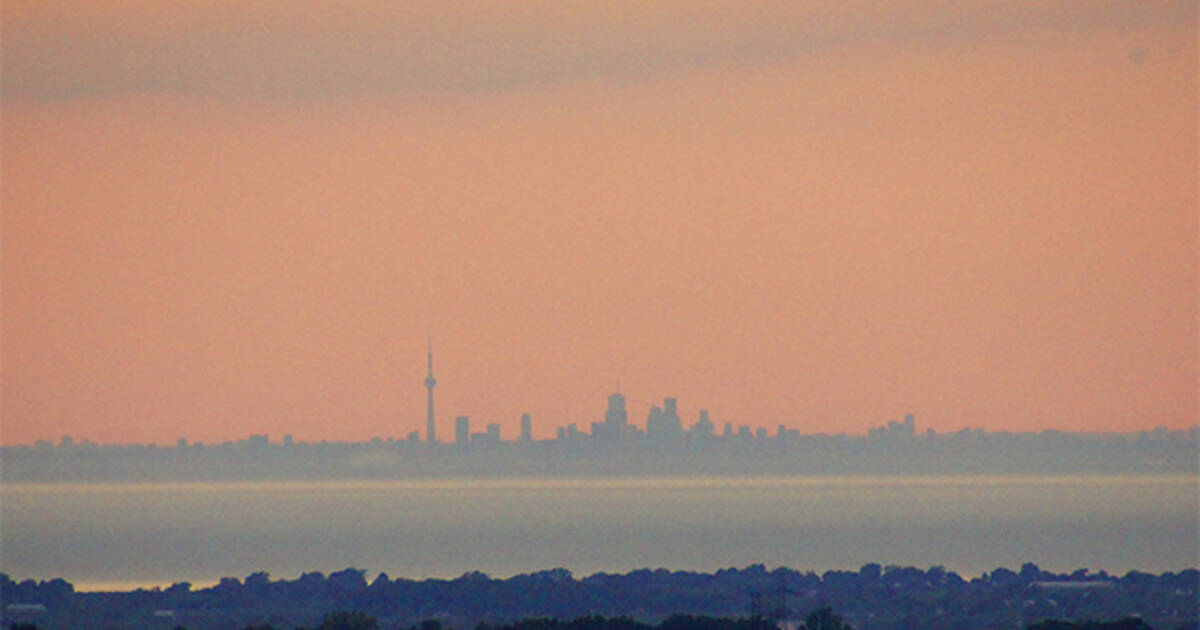 Roughly 69 kilometres separate Toronto from Niagara Falls. It's true, our favourite satellite tourist town is closer than you might think. For those of us who spend too much time thinking about the place, this is a comforting realization.

Why else does a city anchored by the Fallsview Keg and the last dregs of motel culture still capture our imagination? 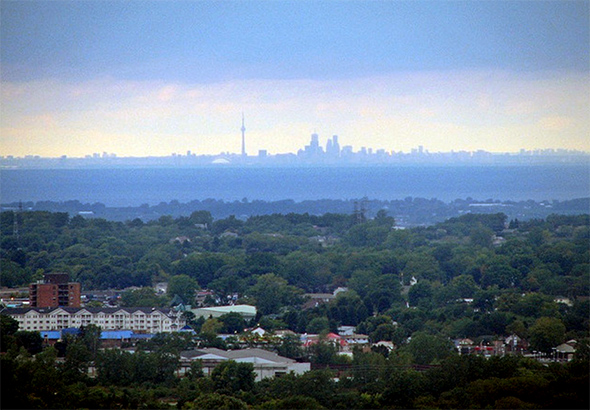 Proximity is everything, I suppose. We always return to what we think we know, until we get bored and turns our back on it for something that promises a surge of unfamiliarity.

Ever compelled by the new, we're fickle in our fascinations. But, let's say we as a city haven't done that with Niagara Falls. Let's say we're still vaguely drawn by this place.

We've been charged by Niagara for over a century, its power sparking our bulbs since Adam Beck decried that "the gifts of nature are for the public."

Niagara is just always there. Remember the first time you went to the CN Tower? "You can see the Falls from up there," some awkward tour guide explained with feigned optimism. You never went back, but the thought remains. 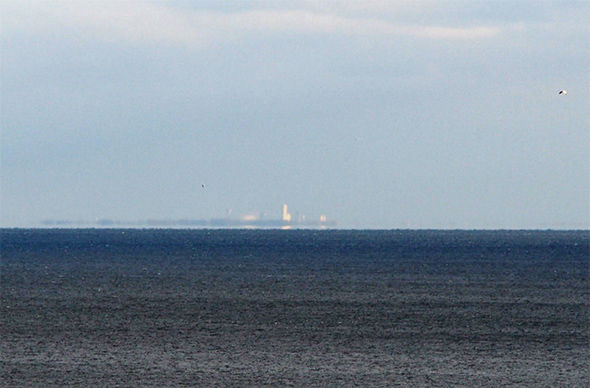 And sometimes, when the weather's just right, a Fata Morgana delivers this supremely kitsched out city to our doorstep, a blurred skyline hovering on our waterfront as if presented on a bed of mist. Niagara is always here and there, lurking in our minds and power lines. 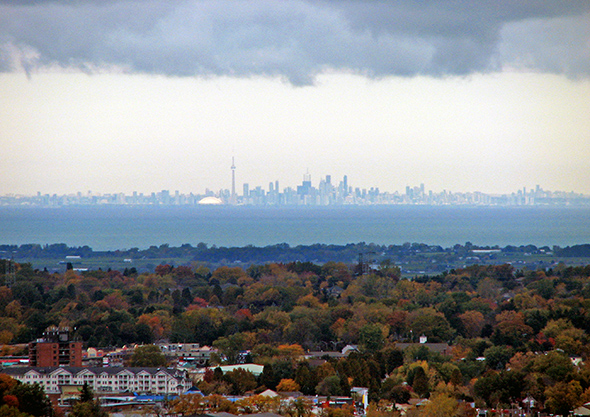 When this pandemic is all over and you pay a visit to the Queen of the Cataracts, shell out the 15 bucks and hit the observation deck at the 1960s concrete masterpiece that is the Skylon Tower.

Zoom your camera to the hilt, and witness Toronto laid before you, ever so slightly clipped by the curvature of the earth.

Then wonder why you don't do this more often.