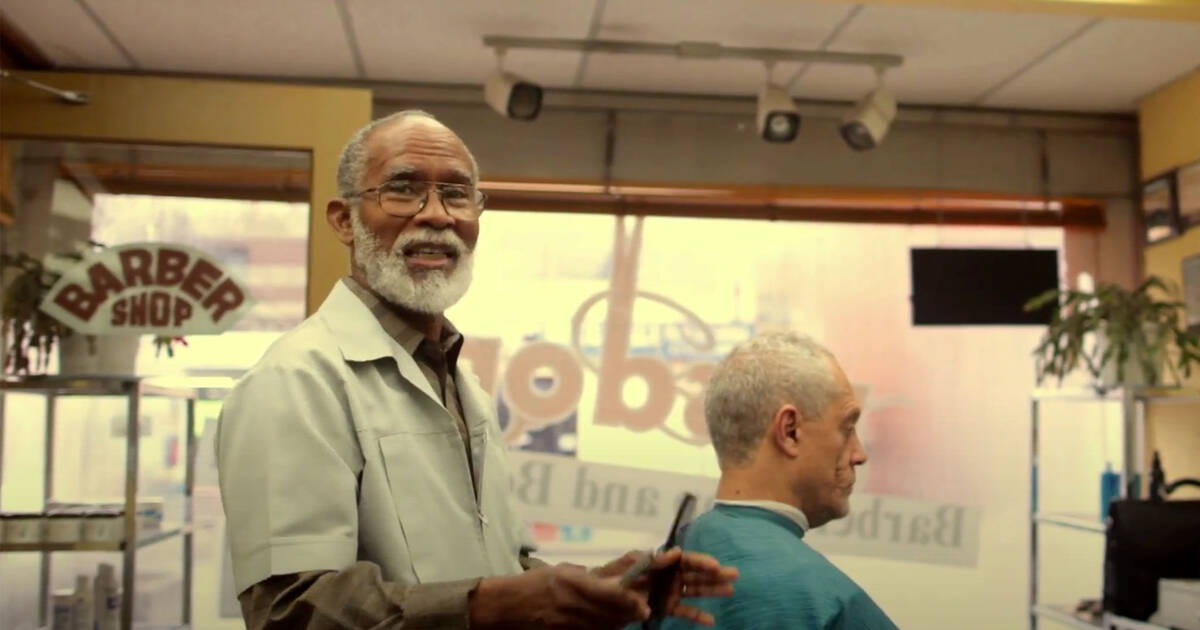 One week after finally agreeing to recognize the Little Jamaica neighbourhood in Toronto, the North York Community Council passed a motion to rename a street after a local musician.

The new Jimmy Wisdom Way, which will replace Locksley Avenue from Eglinton West to Hopewell, is named after a renowned member of Toronto’s Jamaican Community.

Wisdom was a talented musician, active community member and leader who helped many newcomers "from his barber’s chair" for more than 35 years.

The street is located right by Wisdom's barbershop to honour his life and legacy.

"We are grateful to Councillor Colle for his recognition and leadership to honour our father, affectionately known as Jimmy Wisdom," said his daughter Ninfa Wisdom.

Wisdom passed away in 2019 of a suspected heart attack. Ninfa said when her father opened his barbershop there was a smaller Black community compared to the one that exists today.

"But his shop attracted a wide range of clients. Black and white people came to get haircuts and among his clients were judges, doctors and lawyers and in fact people from all walks of life," she said in an interview with the Caribbean Camera.

Wisdom opened his first barbershop on Eglinton Avenue West in 1974 and moved to another building on the same street in 1980 where he later established a hairdressing salon. Hundreds attended his funeral service last year.

"In renaming this street 'Jimmy Wisdom Way' next to where he worked, mentored, and inspired in his barbershop for over 35 years, we honour a man who devoted his whole life to celebrating and respecting his Jamaican roots and culture and weaving this into Toronto’s fabric," said Mike Colle, Ward 8 councillor who presented the motion.

by Raneem Alozzi via blogTO
Posted by Arun Augustin at 7:48 AM