The TTC is removing some bus stops and people aren't happy 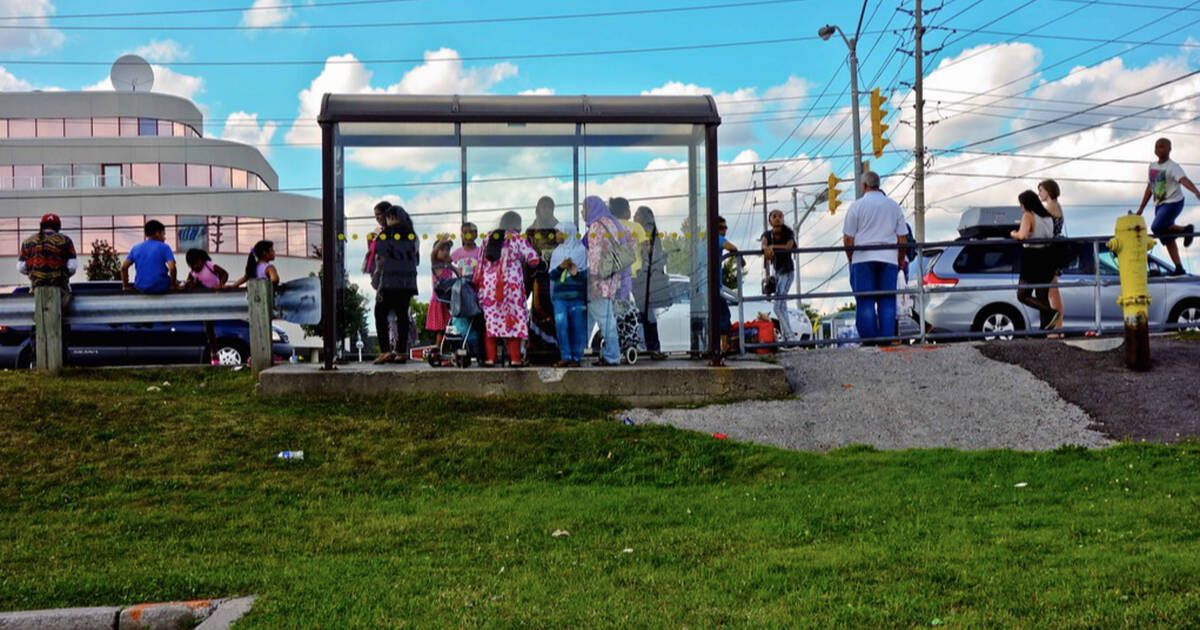 The TTC is making way for the future by adding bus lanes to certain streets, but they’re also removing bus stops in the process and some people aren’t happy.

As part of the RapidTO plan, the city is merging some stops which means stops will be removed completely. The TTC plans to remove 24 of the 69 bus stops on the Eglinton corridor.

The TTC said the stops were consolidated based on ridership levels, if there were signalized crosswalks or intersections in the area, and if the stops were connected to other transit agencies. The TTC also considered spacing and the location of future planned stops for the LRT.

“Fewer stops means faster and more reliable service,” reads a TTC survey for riders to give feedback on the operation of the bus lanes.

However, the TTCRiders Advocacy group and others think the idea may be harmful to local residents.

Removing local stops could impact accessibility, walkability. And #TTC is reducing service frequency on bus-only corridors. They say faster travel on bus lanes means they can run fewer buses and have same amount of service, but we want service to improve. https://t.co/XgUqbjldHY

People argue that the bus routes cater to poor and underserved communities and residents will have to walk longer distances to arrive at the nearest stop.

#publictransit already a challenge #Scarborough Why are stops that are needed for workers and families being removed at Cedar and Eg? .@cllrainslie .@JohnTory .@TTChelps @CllrCrawford @ttcriders

The Markham and Eglinton Unite! organization also said removing the bus stops specifically at the Eglinton Avenue and Cedar Drive intersection, “may mean less time spent by a driver on his route, but that comes at the cost adding an extra 5 -10 minutes walk without a sidewalk for thousands of people (many disabled and elderly) in the half dozen high-rises who rely on this bus stop.”

On October 11th, the City of Toronto will be removing the bus stops on both sides of Cedar Drive & Eglinton. These bus stops are crucial for working class, immigrant, and racialized families who live in the half dozen high rises around these stops. pic.twitter.com/UyDM0pdHhk

by Raneem Alozzi via blogTO
Posted by Arun Augustin at 8:52 AM