The history of the first true skyscraper in Toronto 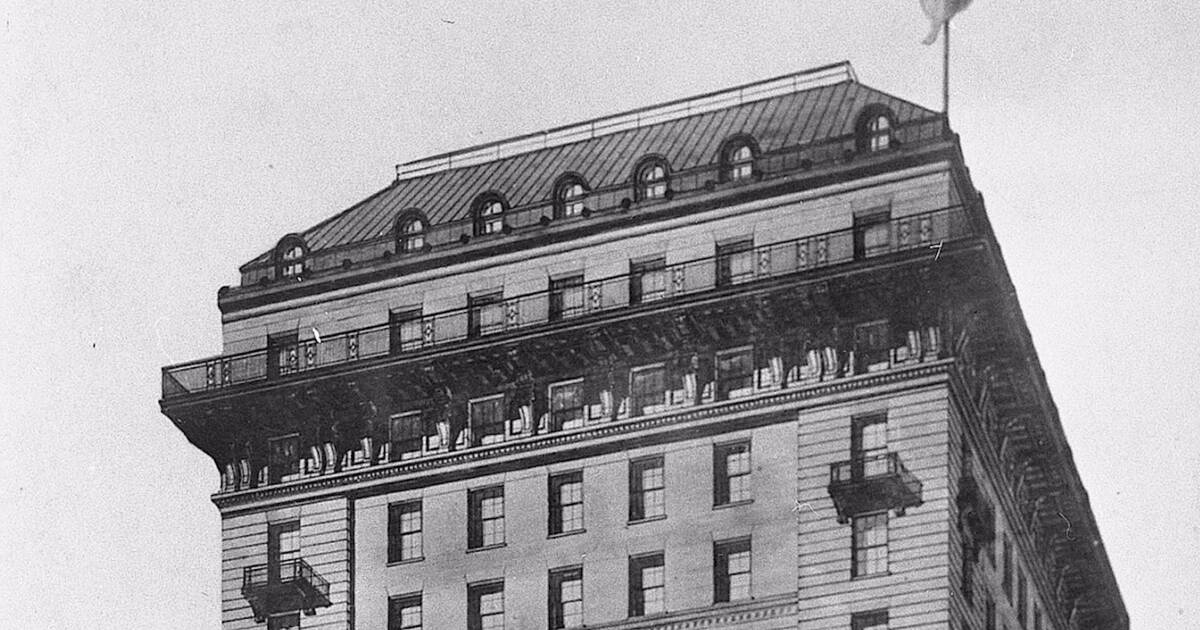 Of these 19th century buildings, the Temple seems the most likely candidate for breaking the 10 storey mark.

Still, there's a compelling argument to be made that none of these buildings really deserve this designation.

Following this logic, the first true skyscraper in Toronto was the Trader's Bank Building at Yonge and Colborne streets.

Completed in 1906, at 15 storeys it was the tallest building in the British Commonwealth until the nearby Canadian Pacific Building was completed in the 1913. 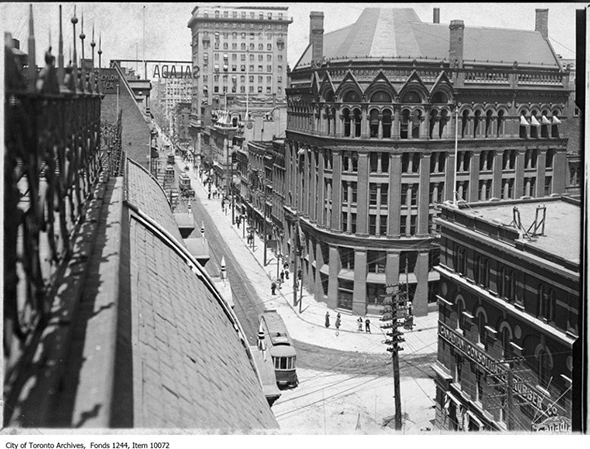 This isn't the type of debate in which here's a definitive answer, but the evidence in support of the Trader's Bank Building is twofold: it had the most dominant presence on the skyline, and its architectural design emphasized its height in a way that previous candidates did not.

The ornate exteriors of the Board of Trade, Beard, and Temple buildings aren't anything like the towers that would dramatically alter North American cities in the first half of the 20th century. 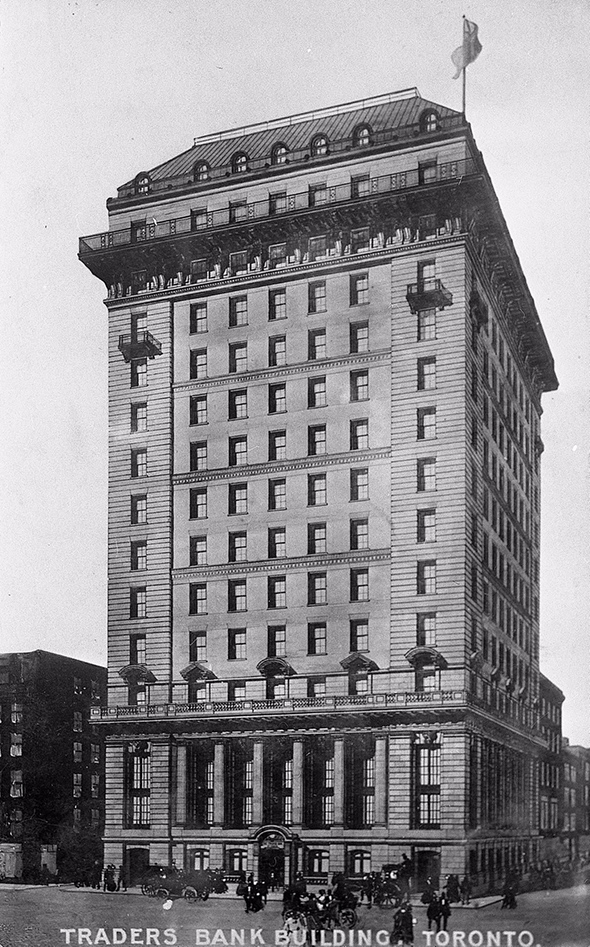 Designed by Beaux-Arts New York architecture firm Carrere and Hastings, the Trader's Bank Building was more obviously a tower, and was immediately recognized as a skyscraper.

This was much to the concern of local architectural critics who feared it would usher in a way of oversized buildings in downtown Toronto, which, despite the promises of city officials, is exactly what it did. 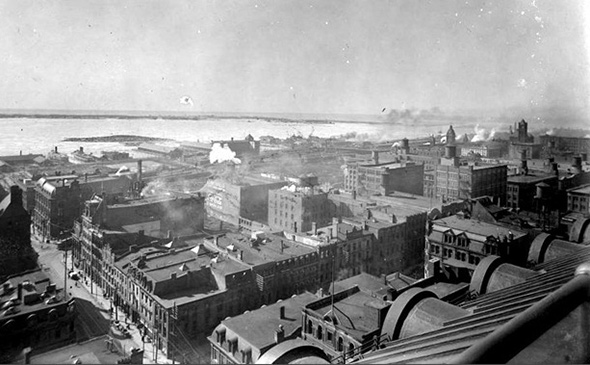 In fact, the distinctive top of the building, which was a popular spot for professional photographs of the burgeoning city, was designed precisely to diminish the imposing nature of the building.

The top floors are set back in much the same way that we see with modern tower design. 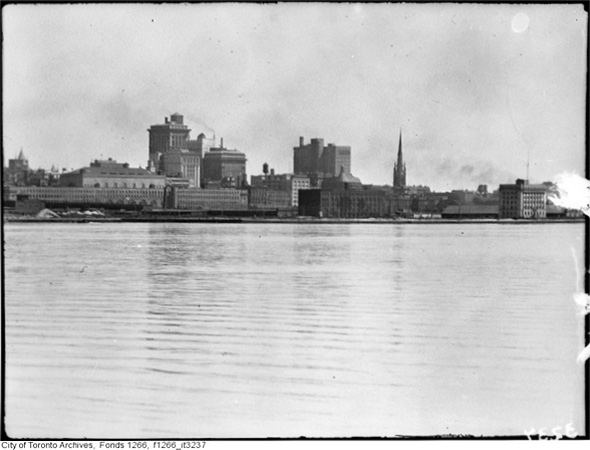 Unlike the other candidates for the crown of first skyscraper, the Trader's Bank Building still exists today in Toronto, even if it has been swallowed up by taller buildings and lost its pride of place on the Toronto skyline.

Still, there was a period of time for about a decade when it was very clearly the city's most dominant building. 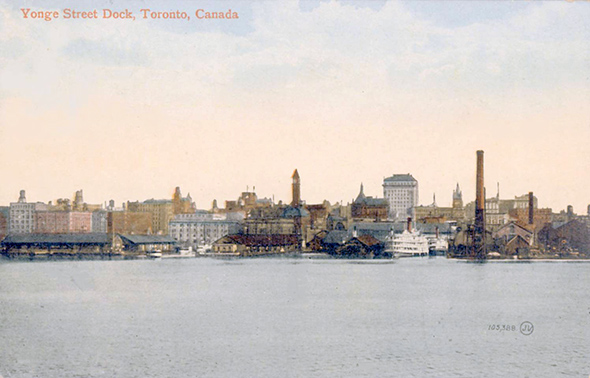