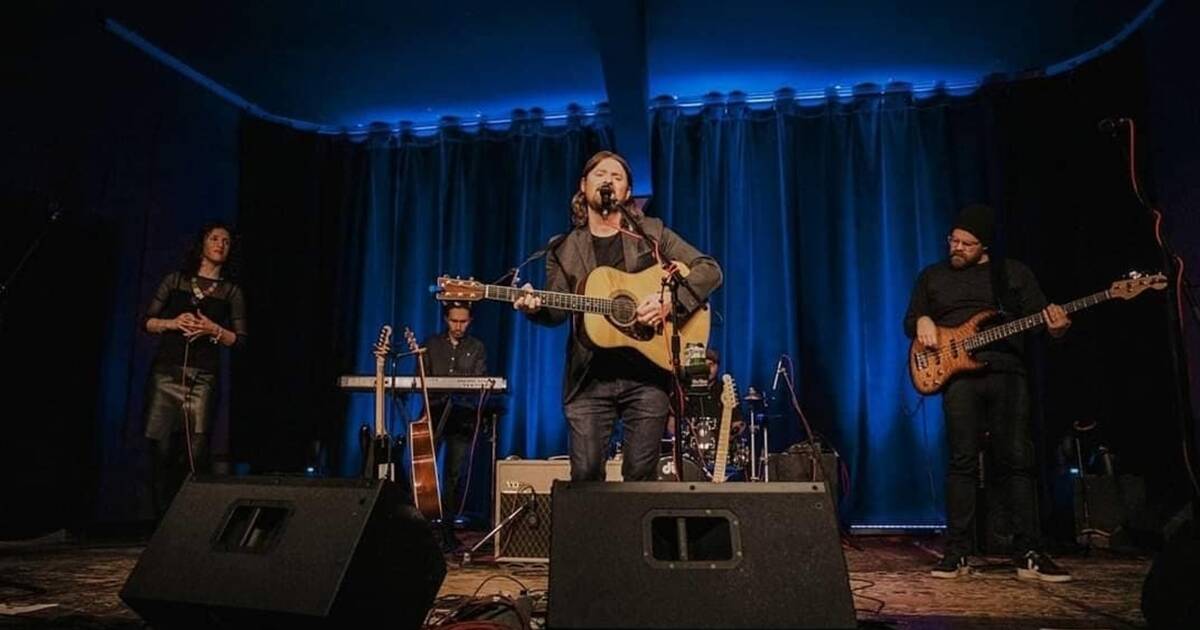 A few months ago, live music venues in Toronto were given property tax rebates — but not all of them made the cut.

Fifty-one venues applied to Toronto's Property Tax program, of which 45 of them were deemed eligible by the city.

But it was too late for the Junction staple 3030 Dundas West, whose owner Jameson Kelly says he wasn't made aware of the deadline until applications were closed.

The City of Toronto announced its $1.7 million property tax rebates for music venues on May 29. Any venue which met the criteria could access up to a 50 per cent property tax rebate. The deadline was in June, giving venues less than a month to apply.

Bars and stages like Burdock, The Phoenix Concert Theatre, Relish and the Horseshoe Tavern all made the cut.

The Toronto Arts Council and several publications reported on the program in May. But Kelly says he wasn't made aware of the property rebates until Aug. 20 when the City of Toronto put out its official news release announcing the plan.

Neither was the Junction BIA, who sent a plea to the city on 3030 Dundas' behalf, stating that they, too, had not received any information to share with their BIA members about the property tax program.

"With the rate at which live music venues are closing, I would hope there is something that can be done," said Kelly. "I am just very disappointed with the responses I have received."

On the up side, the brothers own the property. But the bar has largely been closed since March, and with wages and high insurance, earning an income for any tenant in the building would be near out of the question.

A former 3030 Dundas chef is now running a Trinidadian cuisine pop-up called Young Animal out of the kitchen, paying the bar a cut for utilities, but even that only brings in about a couple hundred dollars a weekend, says Kelly.

The bar will now have to wait until next spring to apply to be part of the Creative Co-Location Facilities Property Tax Subclass.

In communication with a representative from the City's Economic Development and Culture department, Kelly was told the program was widely advertised, despite an admittedly tight deadline, and that it would be "unfair" if 3030 Dundas was allowed to apply.

"At this time, no retroactive action may be taken," said the city representative. "It is too late for 2020. Unfortunate that 3030 Junction was unable to take advantage of this program this year, but we will not be able to change the list of approved properties in this tax year."

That means 3030 Dundas West will have to wait until 2021 for a tax break —  if the business can hold out that long.

Kelly says he doesn't see why he and other late applicants shouldn't be allowed to apply, especially if the goal is to help prop up music venues in Toronto in the long run, regardless of the timeline.

"I do not expect anything to change with the fall bill," he says. "But if any relief could be reflected in the spring that would be extremely helpful knowing another massive expense was not coming."