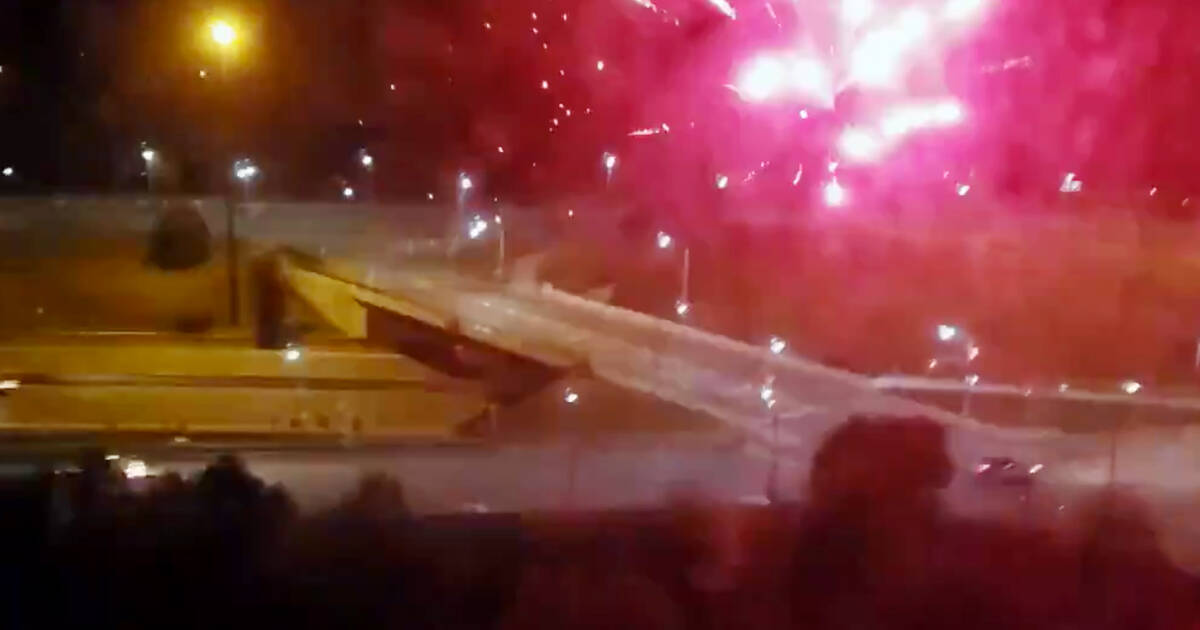 Throughout the summer and fall residents in a Toronto neighbourhood have lost sleep night after night as fireworks jolt them awake in the middle of the night, but recently two people decided they couldn’t take it anymore and went out to confront the culprit.

The issue with fireworks in Parkdale, set off somewhere near the lake shore, started in the summer.

The fireworks often start around or after midnight disrupting sleep, fraying nerves and startling pets and kids, a resident, who didn’t want to be named, told blogTO.

"For three months we have been going through this," she said.

Despite numerous calls to the police, fire department, 311 and park staff — the fireworks continued every week.

A spokesperson from the City of Toronto said the challenge with this type of complaint is that the residents don’t know exactly where the discharge of fireworks is coming from "which makes it a challenge to investigate."

"If a resident is concerned that the discharge of the fireworks is dangerous or has caused a fire, they should call 911," the spokesperson told blogTO.

But she added that for firework complaints in city parks, a by-law officer can investigate.

"If the city receives complaints over a period of time whereby fireworks are continually being discharged in a particular park at particular times, the city can schedule by-law officers to attend that location and investigate," she said.

However, without an actual park name or address, it’s hard for officers to investigate.

In late September, the Parkdale resident said she couldn’t take the noise any longer and decided to head out find the source of the fireworks. She and other neighbours suffer from post-traumatic stress and mental illness and the ongoing issue “has been hell.”

"I woke up and I said ‘that’s friggin it, I am doing something," she said.

On Sept. 19 she heard the fireworks start around 11:45 p.m. and went out to the Jameson Avenue bridge with a neighbour. Although people in the neighbourhood claimed two young guys were responsible for the fireworks, she found an older man who apparently works in the film industry. He was apologetic and they had a good conversation, she said.

"Firstly, he had no idea that the sound was disturbing the neighbourhood so much. I explained about trauma and how our neighbourhood has a greater amount of folks with mental challenges than most," the resident wrote.

He claimed the fireworks were a form of artistic expression, she said.

"My impression was he does it because he can, he does it late they weren’t working, they were in quarantine," she said.

The man said it would be his last night but the next weekend, it happened again. 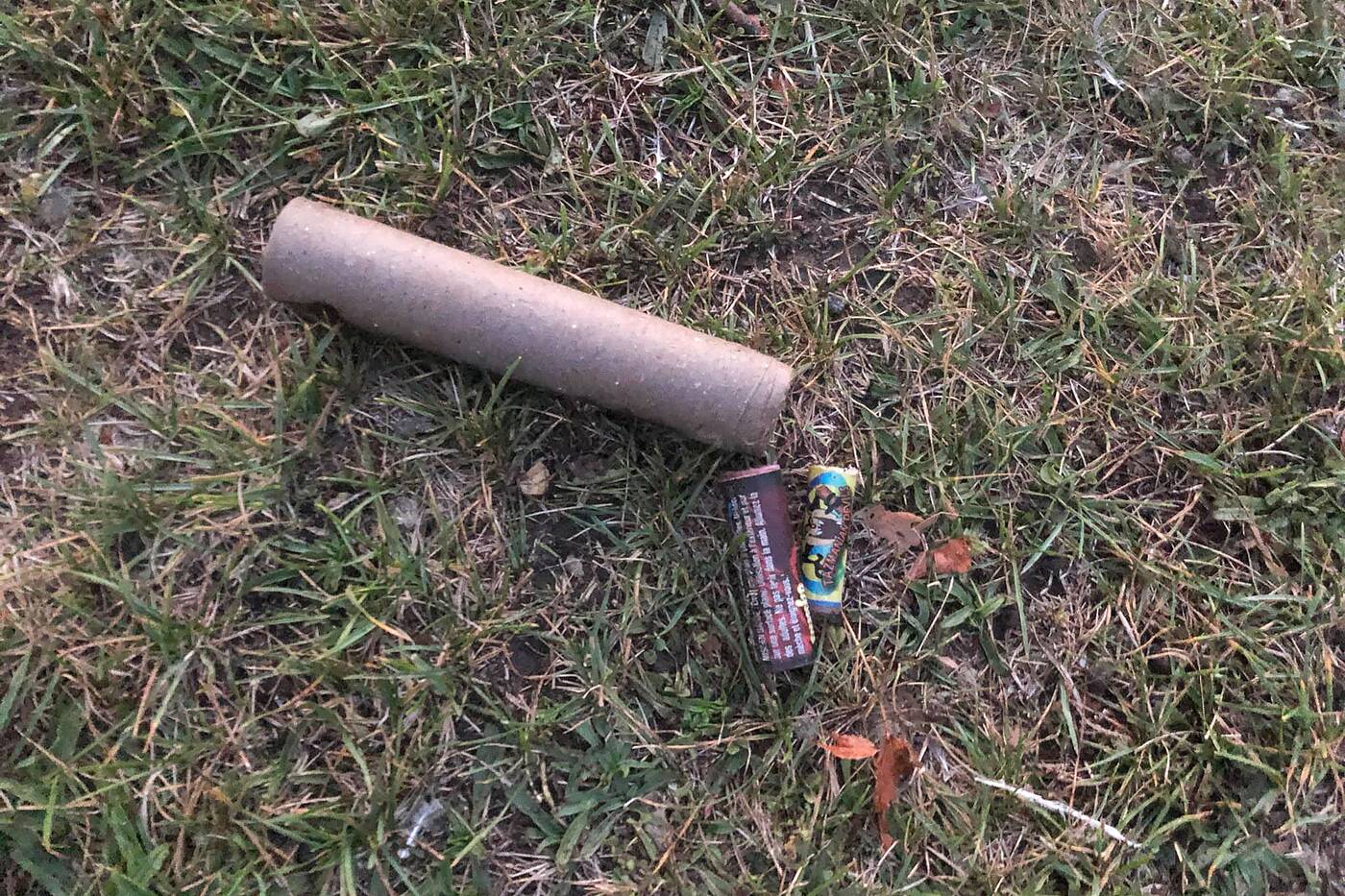 Residents found the remains of fireworks on Sept. 30.   Photo via Is Ber

"After 6 great nites [sic] of peace, there were firecrackers last Sat nite," the woman posted on Oct. 1.

This time, however, a parks supervisor assured the Parkdale resident he is looking into it.

"He stated that he will personally work for this to not happen again, due to how long this disturbance has been going on," she posted.