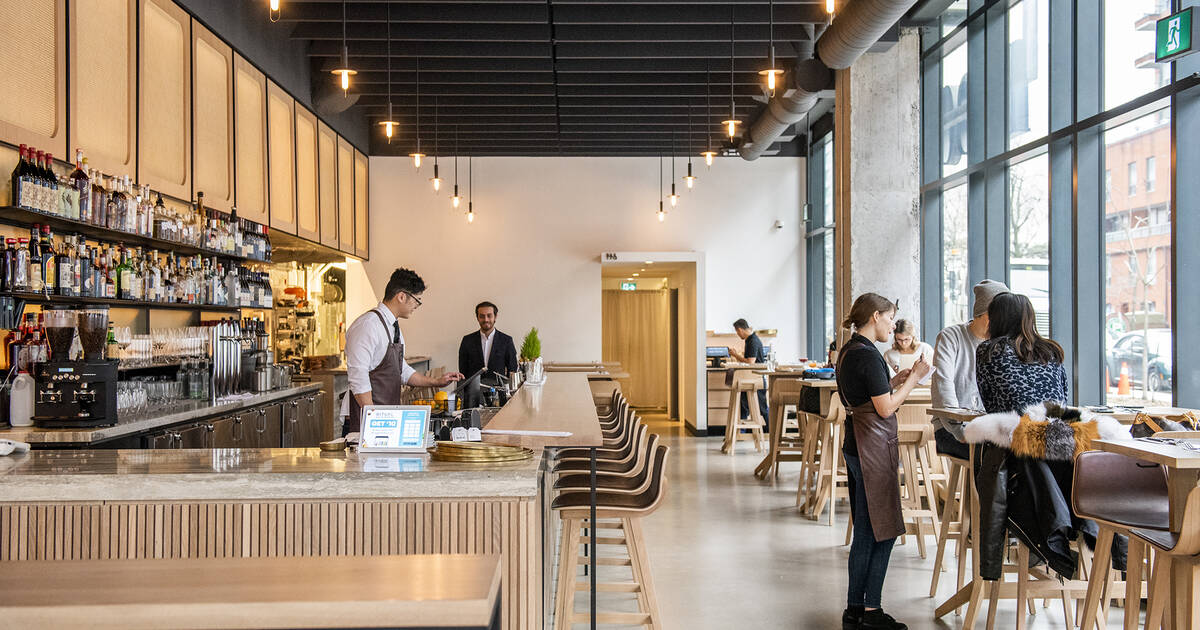 Bar Buca has been locked out of its midtown location after owing thousands of dollars in rent, says a sign on the door.

The Yonge and Eglinton outpost of the popular Italian spot from the King Street Food Company has been kicked out of its sprawling Eglinton Avenue location after owing Madison Properties Inc. more than $22,000 in arrears.

A notice dated October 1, 2020 states that the King Street Company has five days to pay the total owed before goods and chattels are seized.

It's unclear whether Bar Buca's Yonge and Eg location will reopen. All four of Buca's locations have remained closed during the pandemic.

The brand is now doing pick-up and delivery only from what was slated to become the brand's family-style dining concept, Cucina Buca, at 2 St. Clair West.

Plans to open Cucina Buca were announced in 2018, but the restaurant's official launch has been postponed since even before the pandemic began.

by Tanya Mok via blogTO
Posted by Arun Augustin at 4:51 AM