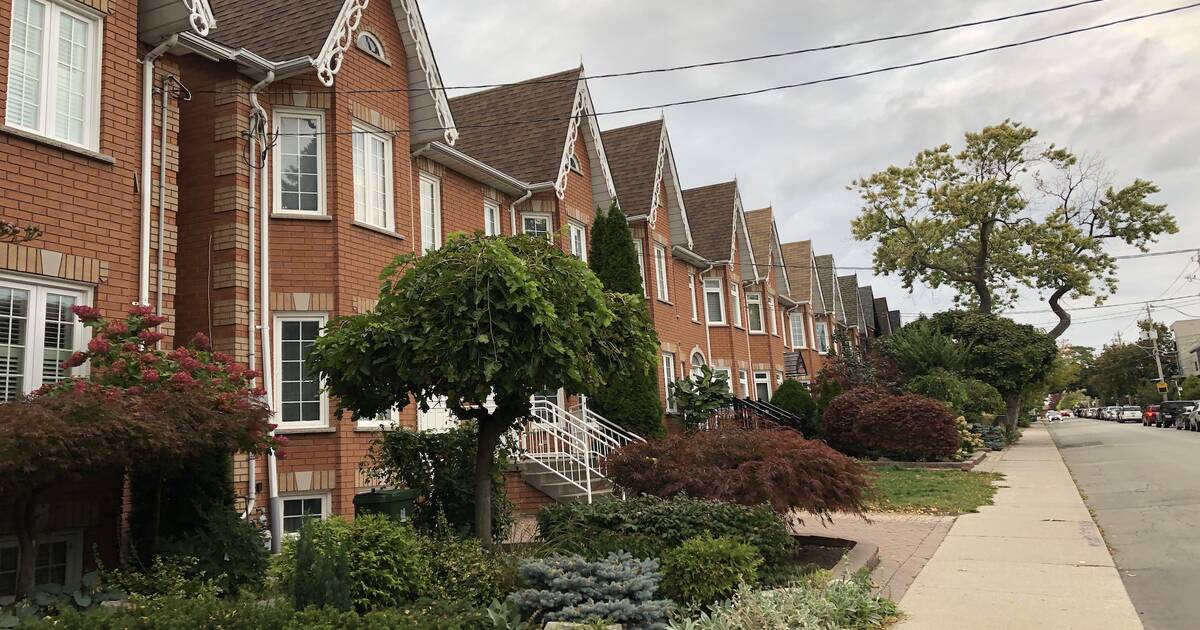 With cases of COVID-19 now rising higher each day than ever before, the Ontario Real Estate Association (OREA) is imploring its roughly 79,000 members to stop hosting open houses once again, and immediately.

"Throughout the COVID-19 pandemic I have been incredibly proud of the leadership shown by Ontario realtors and real estate boards across the province in protecting the health and safety of our communities and clients," said OREA president Sean Morrison in a statement on Friday morning.

Morrison noted that it was actually realtors who first asked the province to stop allowing open houses during the first wave of the pandemic back in April.

"I am proud that our Association was the first to recommend a stop to all in-person business, including open houses — advice that the Province later put into law as part of the State of Emergency," said Morrison.

"As we enter this second wave, we are once again asking the Government to ban open houses Province-wide until the pandemic becomes more manageable."

With cases in Ontario rising, we must continue to limit face-to-face interactions as much as possible and use virtual tools first and to the greatest extent possible. Today, we are calling on Ontario REALTORS® to once again stop hosting open houses. #realtor #community #covid19 pic.twitter.com/xocfXJ5gaH

Open houses were permitted to resume in late July when regions across the province entered Stage 3 of the provincial government's reopening plan.

This status could very well change later today, however, when the Ford government is expected to announce a whole new host of new restrictions in response to recent epidemiological trends.

The province's Ministry of Health reported its highest number of new COVID-19 infections ever on Friday morning. With 932 cases added to the tally today, Ford is reportedly reconsidering his previous stance on rejecting the advice of public health officials to protect business owners.

Even without any legislation currently prohibiting open houses, the OREA is asking members to hold off on open houses for now.

"With cases in Ontario rising, we must continue to limit face-to-face interactions as much as possible and use virtual tools first and to the greatest extent possible," said Morrison in his letter.

"As trusted advisors, realtors should be using virtual tools first and advising clients to use virtual open houses, virtual showings or in-person safe showings to show and view properties."

We'll find out for sure at 1 p.m. during Ford's daily pandemic press conference whether the provincial government agrees.