U of T ranked the best university in Canada 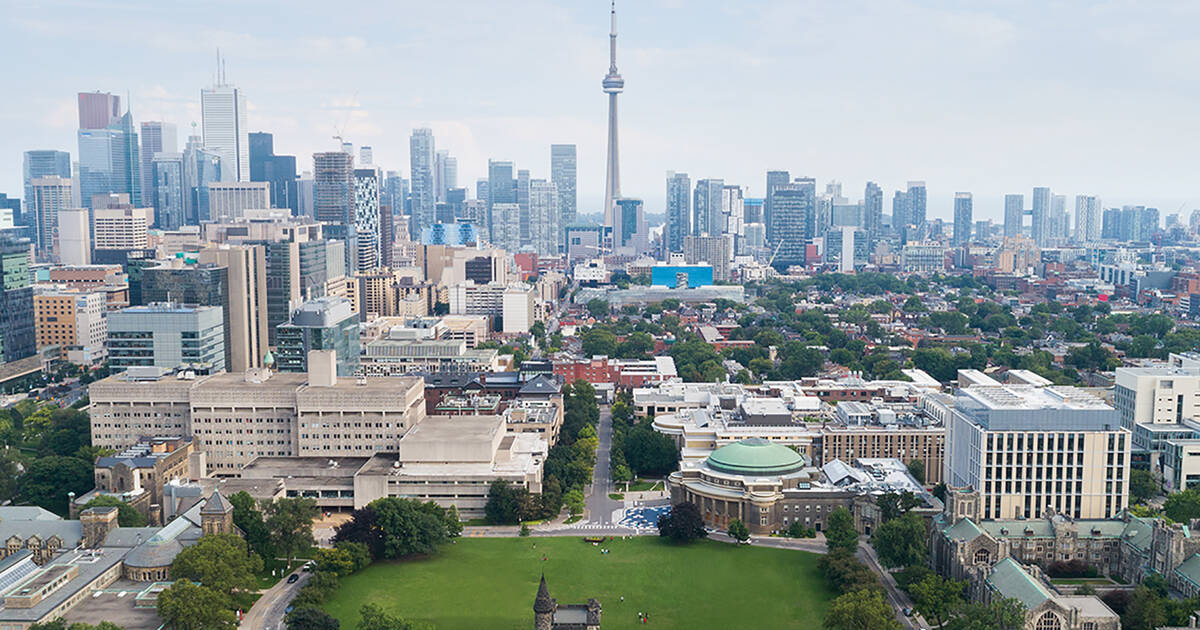 The annual University Rankings issue of Maclean's Magazine — a tome widely held to be one of the country's most-prestigious barometers of educational excellence — has once again put U of T at the very top of its list.

And not only one list, either: The University of Toronto placed first out of all 49 Canadian schools ranked by reputation for "highest quality," "most innovative," "leaders of tomorrow," and "best overall."

This is a slight departure from last year's ranking, which put U of T in second place for the category of "most innovative," after the University of Waterloo.

This is the University of Toronto's sixth consecutive year winning (sorry, placing first in) the Maclean's ranking, which is determined by surveying university faculty, senior administrators and business leaders across the country for their views on Canada's most-prominent post-secondary institutions.

"U of T is a globally renowned research capital and has one of the largest research networks in the world," writes Maclean's in this year's write-up of the nearly 200-year-old institution.

"Its library system is the third largest in North America and houses 25 million items in 44 libraries. The school receives more than $1.2 billion in research funding every year, and its faculty produce more research and scholarships than almost any other institution."

Another fun fact gleaned from Maclean's about U of T in the magazine's 2020 education guide: "Out of all the schools in North America, only Harvard University publishes more academic papers than U of T."

"As the seventh-oldest university in Canada, U of T was founded in 1827 by a royal charter issued by King George IV," writes Maclean's.

"Since then, the university has produced numerous prestigious graduates, including four Canadian prime ministers and Nobel laureates such as Lester B. Pearson and Frederick Banting."

Also, did you know that the alkaline battery, the electric wheelchair, the sphynx cat and IMAX theatre technology were all invented by U of T grads?

Buckley's, too: Alumnus William Knapp Buckley is said to have been inspired to create his vile-tasting, yet effective namesake cold medicine in response to strong coughs brought on by 1919 Spanish flu pandemic.

"Over the last century, the impact of U of T’s graduates and research has come full circle," notes Maclean's. "Now, the school is supporting more than 30 research projects contributing to the global fight against COVID-19."

Here are the top 10 best universities overall for 2020, according to Maclean's: