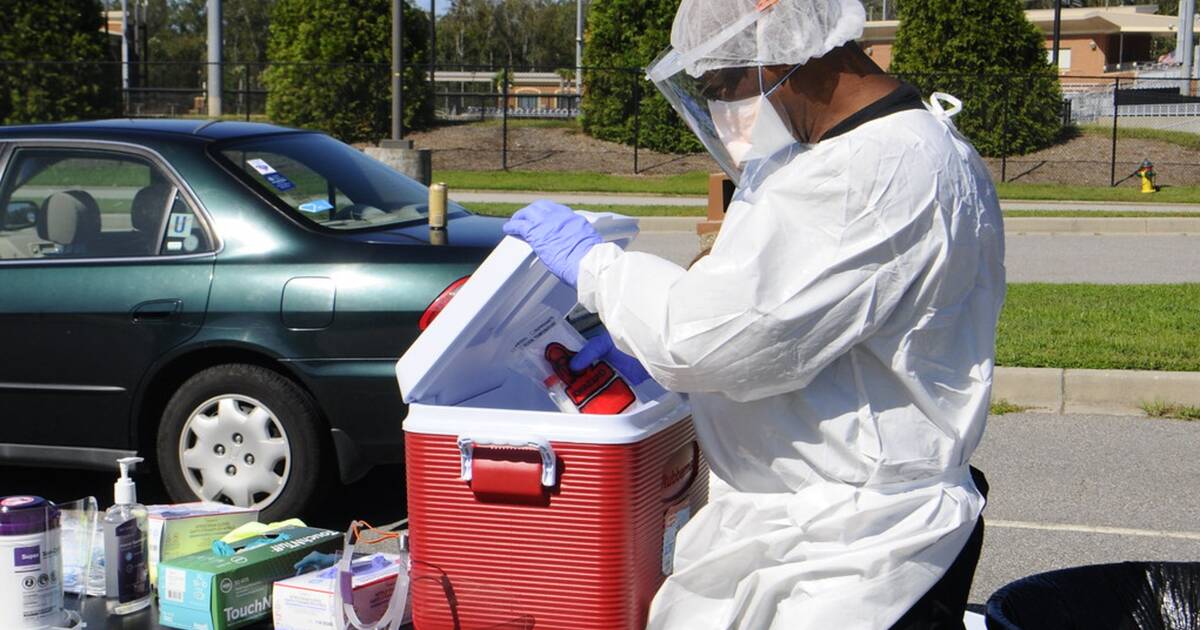 The Ministry of Health has confirmed a new record-high number of cases of COVID-19 discovered during a 24-hour period today, with 797 new infections reported throughout the province.

This is closest Ontario has ever come to reaching 800 new cases in one day, and it marks the highest daily increase reported since we hit 732 cases last Friday. It is also a significant jump from the 583 new cases reported yesterday.

This comes as public health units also administered the highest number of tests to date, with nearly 48,500 tests completed yesterday — bringing the province mere inches away from its stated goal of 50,000 tests by mid-October and 68,000 daily tests by mid-November.

According to Health Minister Christine Elliott, 265 of the new cases are in Toronto, 182 are in Ottawa, 134 are in Peel and 78 are in York Region.

There are also an additional 695 cases that are now considered to be resolved, and tragically another four have died. In total, there are at least 5,442 active cases in the province as of Thursday morning.

Of those cases, 206 are in hospital, 47 are in ICUs and 29 are on ventilators. It's worth noting that the number of hospitalized patients has been steadily increasing over the past few weeks.

And while the province did complete a record number of tests yesterday, a significant backlog of 58,118 still remains.

The province's 153 assessment centres moved to an appointment-based model this week and are no longer accepting walk-ins, which has made it quite difficult for those who need one to get tested as the system has been backed up and overwhelmed since the change came into effect.

Still, the city's medical officer of health painted a bleak picture yesterday of what could be to come if we don't move to get the second wave under control, and today's record-high daily increase only serves to further prove this point.

"This #Thanksgiving, remember the safest way to celebrate is with those in your household and to gather with friends and family virtually," wrote Elliott on Twitter this morning following the news of the new numbers.

"Please remember to continue to follow the public health measures that will help us to stop the spread."