The most famous chocolate in Venezuela is called Toronto 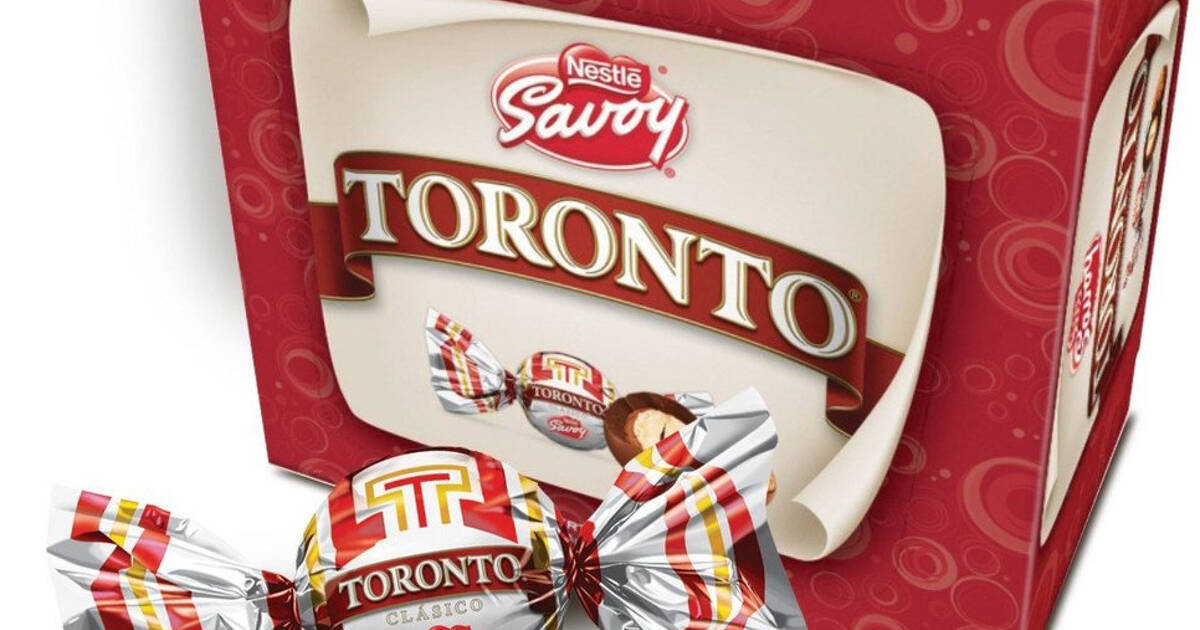 If you're Venezuelan, you might already know that one of the country's most famous chocolates shares its name with Toronto, but if you're not, this fact may have escaped you.

The chocolate is so popular that apparently the word Toronto is practically as ubiquitous in Venezuela as it is here. It's a round milk chocolate candy with hazelnut and hazelnut paste inside made with 100 per cent Venezuelan cocoa and Spanish hazelnuts.

There are many places to buy these chocolates, and you may have seen them around, but why the name Toronto?

"Even though they don't explicitly say that our city inspired the name, we believe it's safe to assume it did because they had another less popular product named Boston," says Corina Pardo of Sombrero Latin Foods, which sells the chocolate along with other places like Perola and Nosso Talho.

The invention of the Toronto is credited to Ernst Weitz, who immigrated from Poland to Venezuela before the Nazi invasion and worked under Savoy, which also makes another similar product, Ping Pong. According to Weitz himself, the process of creating the Toronto took lots of trial and error, but the candy launched in 1949.

Pardo says the Toronto has a lasting place in Venezuelan culture, including turns of phrase people from Toronto the city are bound to find hilarious.

Something (or someone) perfectly round is described as "looking like a Toronto," while on the other hand, a pregnant woman who's barely showing might look "like she just swallowed a Toronto." If you're broke, you "barely have enough for a Toronto."

The candy is so commonplace it's even been used as a sort of currency, as change at newsstands and cafeterias and as a refund for returning glass bottles. There was even a president from 1979 to 1984, Luis Herrera, who was known as "The Toronto President" because he always had a few in his pocket.

"It's a nice twist of fate. The chocolate that tastes like home has the name of our new home," says Pardo.

"Immigration is hard and most of us never imagined living abroad, but it's nice to know that this staple of Venezuelan culture was actually crafted by immigrants who at the time left their homes in Europe in search of better opportunities. And now it's our turn, the cycle continues."