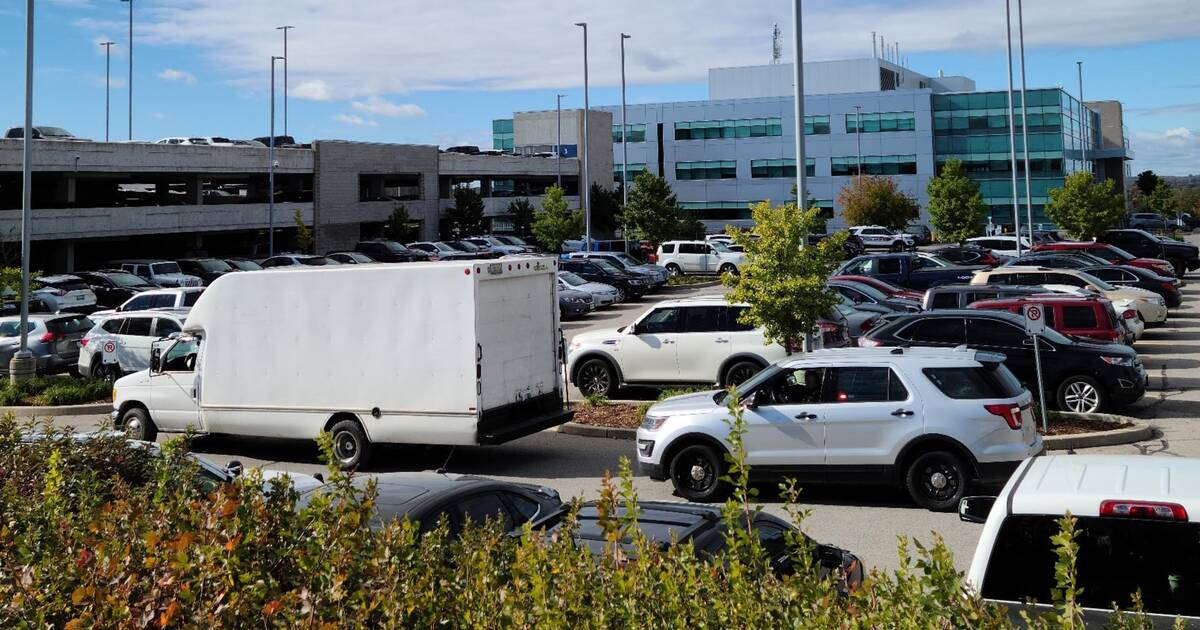 Getting into a vehicle under the influence of alcohol is never a good idea under any circumstance, and one Ontario driver made catching such irresponsible behaviour easier than police could have ever imagined.

According to York Regional Police, officers discovered a drunk driver parked right in the lot outside their headquarters in Aurora this week.

"Some days our officers don't have to go far to find drivers under the influence of alcohol," reads a tweet from the police force published Thursday.

Police said the driver had liquor readily available in his vehicle, and he also blew a warn.

This resulted in a three-day suspension of his license, and the tweet has since garnered responses from Twitter users who are openly concerned about the state a person would have to be in to not only get behind the wheel while intoxicated, but do so right in police's backyard.

"This is sad... and dangerous. Come on folks, we can do better than this," wrote one Ontarian.

"Obviously the man is going through some rough patches...drinking at midday. You should get a psychologist or a psychiatric to counsel him and get him back on his feet again," wrote another, clearly concerned Twitter user. "The man needs help. That's why we pay taxes. Don't just cover the issue. Fix it from within."