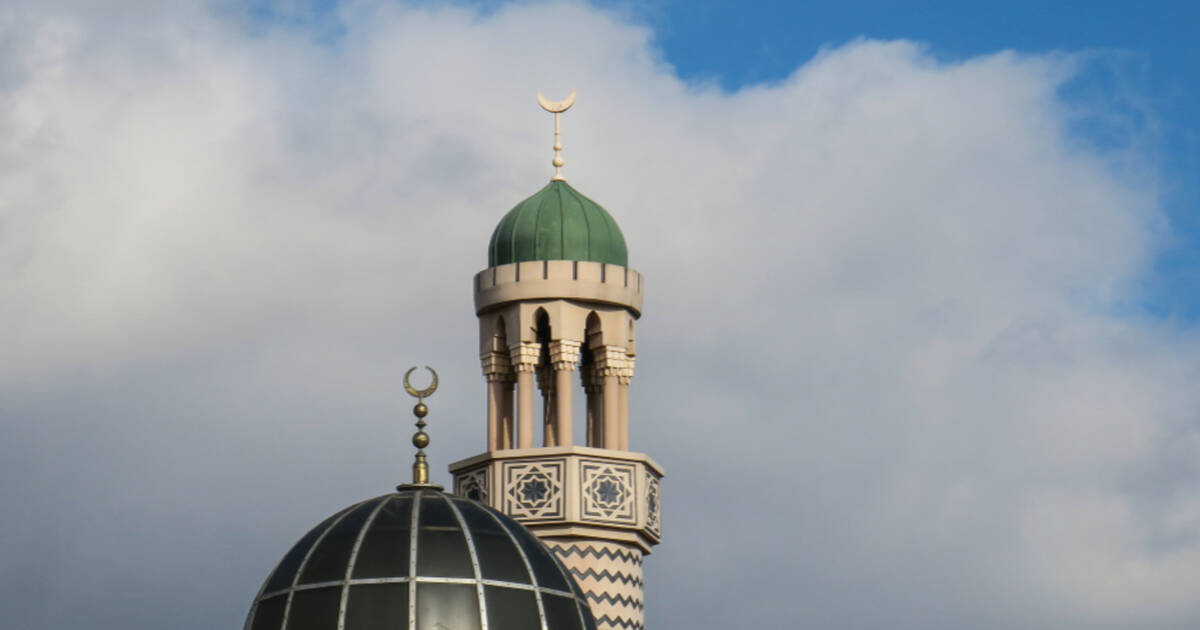 A Toronto mosque has received threats over Thanksgiving weekend, and Muslim politicians are taking it up with the Prime Minister.

On Oct. 10, a downtown mosque, which has not been named to protect them from further attacks, received threats referencing the Christchurch, N.Z. terrorist attack which killed 51 last year.

A text with one of the threatening messages read, “F*** Islam! We will murder ever muzzie!... We have the guns to do a Christchurch all over again in our office and we have soldiers who have experience with snipers.”

UPDATE: On Saturday, October 10, a downtown Toronto mosque (which NCCM will not be naming so as to protect them from further threats or attacks) was sent violent messages.

“Enough is enough,” said Mustafa Farooq, founder of the National Council of Canadian Muslims (NCCM). “While we greatly appreciate the efforts of Toronto Police Service in conducting an investigation into this particular incident. We need action now from the federal government.”

The incident was condemned by Prime Minister Justin Trudeau, who said he was "deeply disturbed" by the situation and that "more needs to be done".

Conservative Party leader Erin O’Toole spoke out against the incident as well.

Mayor John Tory said the threats were unacceptable and assured the public that an investigation is actively ongoing.

Today, I was made aware of death threats and xenophobic comments made towards a Mosque in our City over the Thanksgiving weekend. Here is my statement. pic.twitter.com/P4fNEWQARY

On Sept. 12, a member of the Canadian Muslim community, Mohammed Aslim-Zafis, was killed in front of the IMO mosque in Etobicoke. The individual who was later arrested for the crime had ties to neo-nazi groups.

The Liberal Muslim Parliamentary Caucus said they have been concerned about the incidents taking place in the city and across the country.

“The two cases did not occur in isolation. We have watched with growing concern acts of violence that have occurred around the world due to racism, Islamophobia and white supremacy," read their statement

Our Muslim Parliamentary Caucus is deeply concerned about threats made to a downtown Toronto area mosque and growing far-right extremism.

The caucus made up of Muslim members of parliament includes Ahmed Hussen, the minister of families, children and social development, as well as ministers Maryam Monsef and Omar Alghabra.

The caucus said they will be speaking to the prime minister and the minister of public safety in the coming days to address the recent events.

The NCCM is also calling on the federal government to dismantle the 300 far-right, xenophobic and white supremacist groups in Canada.

“In September we had the killing at the IMO, today we are dealing with threats to murder members of the community en masse. What more needs to happen before action is taken?” said Farooq.

The mosque has been temporarily closed due to the violent nature of the threats.