The 5 strangest things to ever happen in Toronto 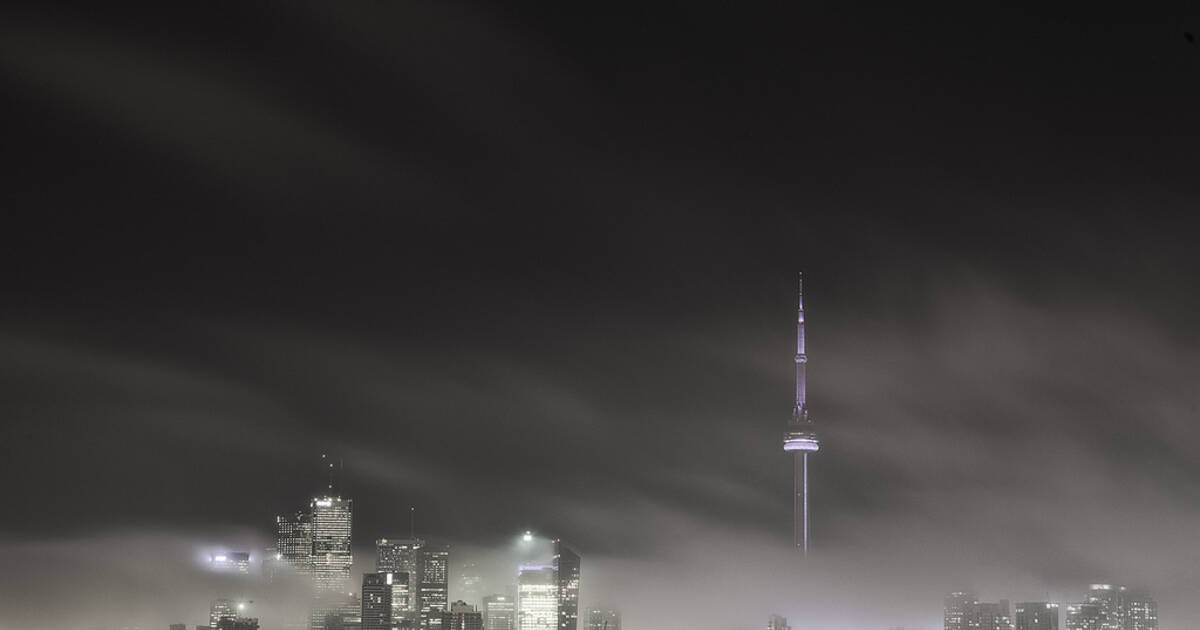 Our city might have had a reputation as "Toronto the Good," but our history's littered with weird, wonderful and sometimes, downright strange phenomena, from baby making contests to mysterious tunnels.

Here are some of the strangest things to have ever happened in Toronto.

The great Toronto mirage of 1894

On August 16, 1894, Toronto appeared on Buffalo's shoreline. The phenomenon known as Fata Morgana was documented a number of times in the region during the 19th century and it happens when specific atmospheric conditions made far away places seem super close together.

After notorious prankster and businessman Charles Vance Millar died in 1926 , one of the requests in his will stated that part of his estate go to the woman (or women) who bore the most children within the next decade. By 1936, four women split $125,000 - each one gave birth to nine babies in 10 years.

While searching for his cat in a tunnel off of Parliament Street, as the Torontoist writes, a man reportedly saw a furry creature that told him to "Get out, get out," before running away. The Toronto Sun reported this monster story in March 1979.

The underground room at King and Simcoe

While building the new Massey Hall (today's Roy Thomson Hall), workers hit something solid right under Simcoe Street. It turned out to be a small room with a table, a chair, two mugs and a locked safe. The safe disappeared before anyone got a chance to peek inside, so the mystery remains unsolved.

Remember when someone discovered a seven metre-long tunnel near York University? Even though it turned out to be pretty benign, the mysterious tunnel captivated Toronto and also made it on to an episode of NPR's This American Life.