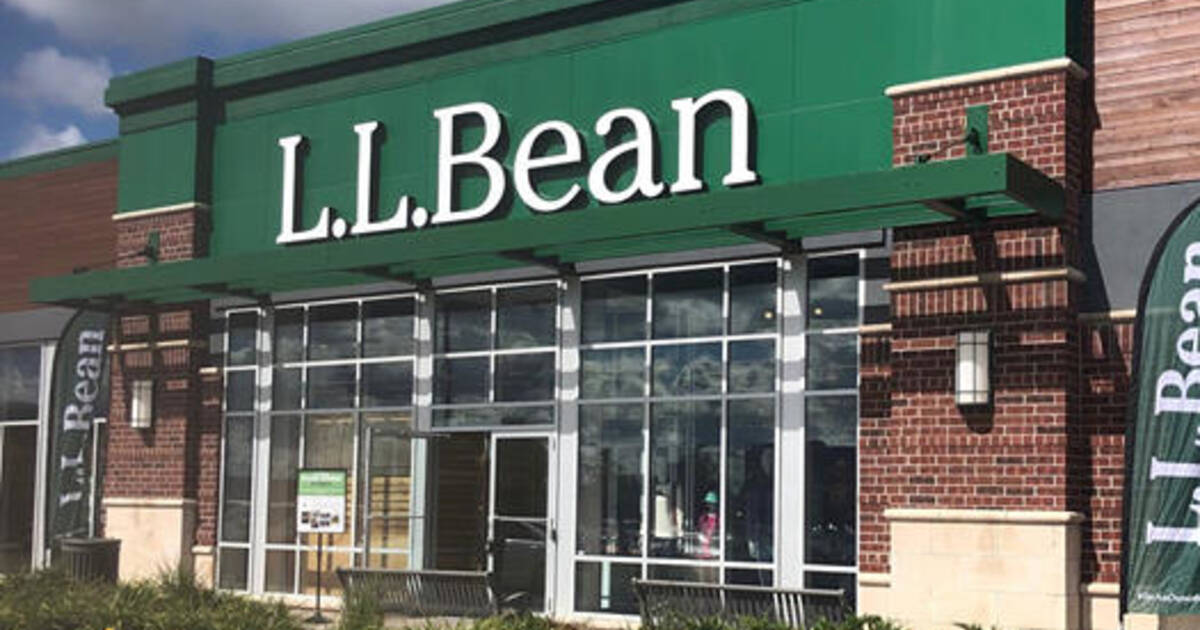 L.L. Bean, the iconic outdoorsy brand from Maine, is coming to Toronto.

After 107 years of selling camping gear and Bean Boots to Americans, the brand has announced that it's expanding with a store at CF Shops at Don Mills.

The news follows last year's opening of the first Canadian L.L. Bean, which took over a massive Pusateri's in Oakville's largest indoor mall.

The brand already owns and operates around 40 stores across the States and 25 in Japan.

Despite the pandemic, the brand is evidently going through with its Canada expansion. L.L. Bean has stated it hopes to bring 20 branded stores to the country over the next decade.

L.L. Bean's location at CF Shops at Don Mills will open on October 23.

The store will be open from 11 a.m. to 7 p.m. on every day except Sunday, when it closes at 6 p.m. It will be operating while "carefully following local guidelines." says the brand.