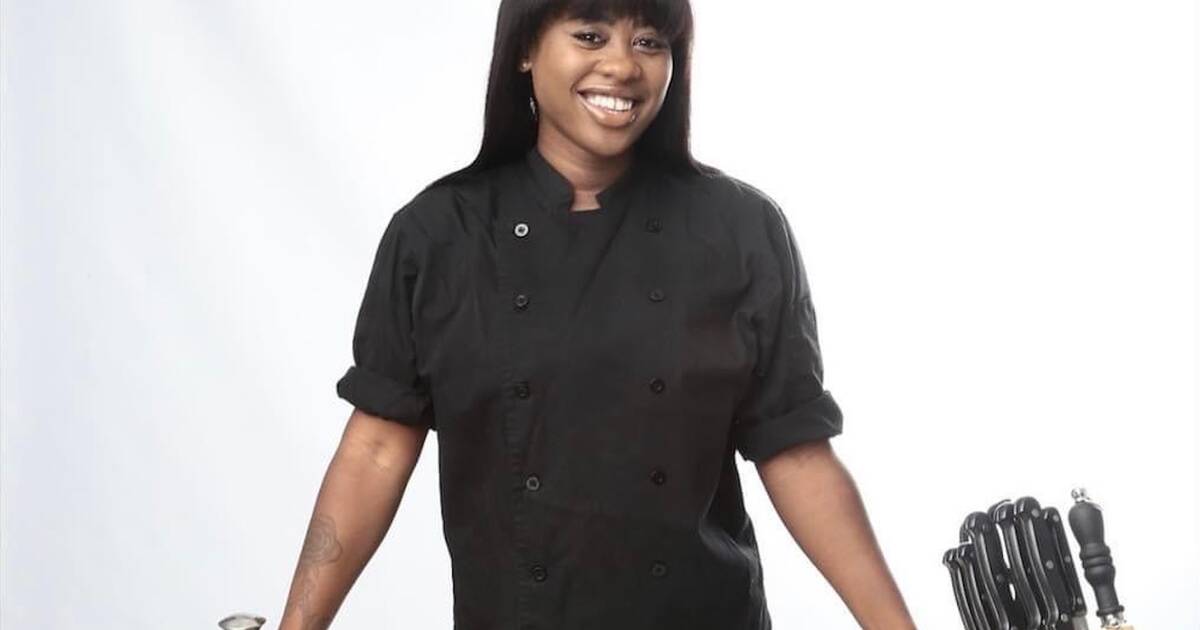 Not everyone can always feast on Thanksgiving, but thousands can be grateful for the meals that will be provided by more than 20 Black female chefs in Toronto this year.

The initiative is a partnership between BLACQ (Born Leading African-Canadian Queen, a team of Black women providing programming, mentorships, scholarships and grants) and Kitchen 24 (a community hub that provides kitchen space).

Kitchen 24 and @blacq_north have partnered together to combine our Thanksgiving efforts! We are so excited to work with such an amazing community organization and make Thanksgiving special for so many in need. Working with their amazing group of 20+ black female chefs, we will be making over 2000 Thanksgiving meals to be distributed by Kitchen 24 volunteers on the Thanksgiving Monday! We are also extremely lucky to have sponsors helping us host this event. Feeding 2000 individuals is no easy feat so we are grateful for food donations and support provided by: @alinofrills @secondharvestca @uppercrustco @martinez.catering.toronto As well as clothing donations provided by @groupccinc ! If you would like to be a part of this amazing initiative or would like to donate any items for the meals, please see the details above or email us at giveback@kitchen24.ca.

"We do a Thanksgiving event every year here at Kitchen 24. So when we had community organizations reaching out to use our space for their own events, I was very excited to sponsor them and collaborate to broaden the community outreach," says Kitchen 24 owner Steve Kidron.

"BLACQ first reached out to Kitchen 24 for their Thanksgiving event advertised as 'The Feast' which was an excellent complement to the work we were looking to do under Kitchen 24."

They're actually sponsoring two other community groups for Thanksgiving events as well, including a fundraiser for Grenada Disaster Preparedness Toronto.

"The Feast" will take place on Thanksgiving weekend, and with the help of Kitchen 24 more than 2,000 traditional Thanksgiving meals prepared by Black female chefs will be distributed to more than 30 shelters across the GTA.

"I first messaged a few shelters I had worked in the past about what help they may need and their biggest concern was not having enough food during this Thanksgiving season. So I immediately said that is how we will help. Kitchen24 was one of the few kitchens to respond to me and then the only to confirm," says Thiana Richards, Founder and Creative Director of BLACQ.

"After setting up a meeting to meet in person, Steve said he loved our initiative and wants to support. So Steve and his team provided a portion of their kitchen and in return we helped with getting some turkeys for his team to prepare for their Thanksgiving giveaway."

Sharon St. Bernard, Chef Taniel Williams, Chef Ashley Naomii Carb, Chef Kareema Beckles, Chef Christine Robinson and Chef Atisha Sanderson are just some of the chefs who will be putting in long hours working to prepare for The Feast.

Donations and supplies have been gathered by BLACQ and Kitchen 24, and volunteers have been scheduled to help with cooking.

The Feast is being helped out with donations of thousands of rolls and pastries from Upper Crust, beef from Second Harvest, spices and gravy from Ali's No Frills, 100 meals from Martinez Catering and 2,000 pieces of clothing from Group C&C Inc. BLACQ and Kitchen 24 are providing ingredients such as turkey, fish, vegetables and grains.

Kitchen 24 also needs lots of volunteers for all their initiatives Thanksgiving and otherwise, so whether you feel like using the privilege you have to give back on a day of gratitude or just want to get involved in tackling Toronto's food insecurity, get in touch.