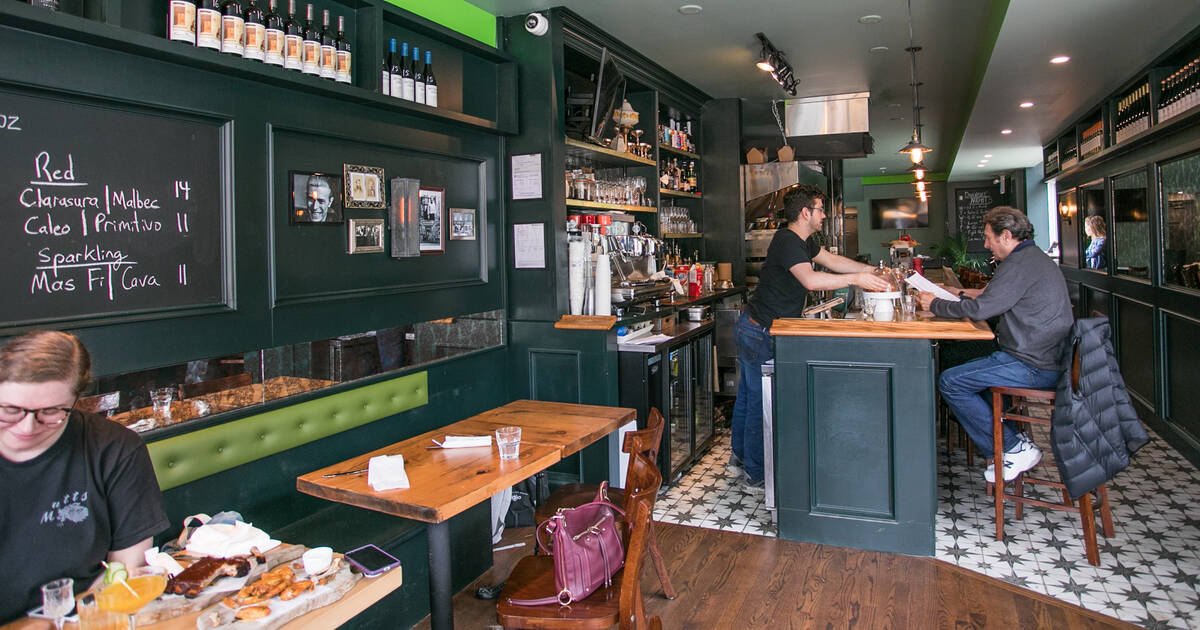 A restaurant from the people behind some of Toronto's popular Italian restaurants has closed.

The Davenport was a project from the people behind next-door Annabelle as well as Leslieville's Frankie's Italian. The restaurant has confirmed that The Davenport has closed, while Annabelle and Frankie's are still open.

While Frankie's and Annabelle are known for their rotating menus of pasta, The Davenport was more of a pub environment serving pizza, burgers, brunch, beer and cocktails.

While the people behind the restaurant did not comment on why it closed, The Davenport had already pivoted from an original concept in the same space, Bob Coffee Bar.

Whatever the reasons for closing, it seems pasta endures while coffee and pub food aren't quite so everlasting. It'll be interesting to watch the sleepy space at the corner of Davenport and Christie and see what happens to it.