Toronto's original beer and pizza pub is closing after 30 years 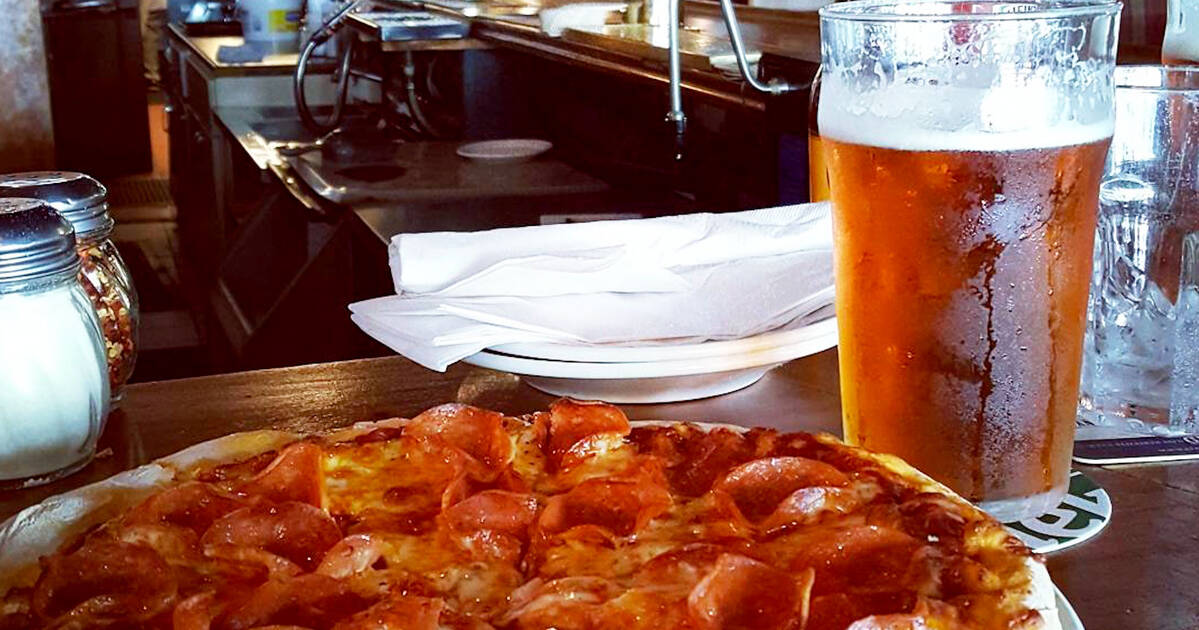 A pizza pub in Toronto has had a valiant hold on its space on the Danforth and in our hearts for 30 years, but it's just announced doors will soon be closing.

Brass Taps on the Danforth announced they've made "the painful decision" to close within a matter of days.

Though the bar always billed itself as a "pizza pub" and did serve tasty pies, it was more known for a good selection of craft beer, fair prices and a welcoming casual atmosphere.

"We were already in the midst of waging a war of attrition on the Danforth as it was. Then the pandemic hit. We strapped in willing to fight for our business as long as we could. But being closed for five months and having rent, property taxes, water, and utilities still needing to be paid, the math didn't add up," owners Clare and Will Sturm wrote in a statement.

"Normally to cover costs we need to operate close to our capacity which is 139, but with dining restrictions and customers COVID fears, it is impossible to operate. My husband Will and I met, married and raised our boys here. Brass Taps has been our life and livelihood."

"We have had the good fortune to make wonderful acquaintances but also many good friends over the last 18 years," wrote the Sturms. "We will miss everyone and our time here."