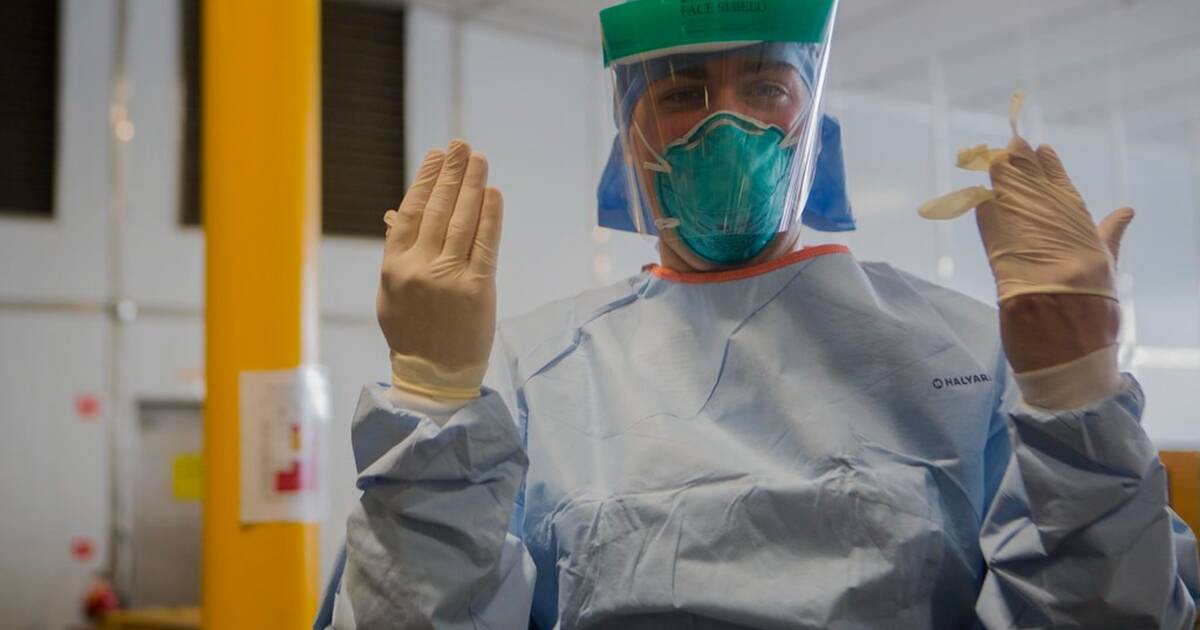 Ontario health officials are reporting 583 new cases of COVID-19 today, marking the 10th consecutive day with cases above the 500 mark.

Wednesday's daily case count is a slight increase from the 548 new infections confirmed Tuesday, though it's still slightly below the 615 new cases reported on Monday.

Of today's newly-reported cases, according to Health Minister Christine Elliott, 173 are in Toronto, 121 are in Ottawa, 75 are in York Region and 70 are in Peel.

And, in keeping with the trend that first began to emerge back in July, 60 per cent of today's cases are in people under the age of 40.

Another 707 more cases are meanwhile considered to be resolved, and sadly one more person has died. All told, there are currently at least 5,344 active cases of COVID-19 in Ontario.

Public health units across the province completed nearly 43,300 tests yesterday, bringing them slightly closer to the government's goal of reaching 50,000 tests by mid-October and 68,000 daily tests by mid-November.

Starting yesterday, the province's 153 assessment centres moved to an appointment-based model and are no longer accepting walk-ins.

Individuals that are symptomatic are therefore required to call or book online in advance before showing up to get tested from now on, though it may take a little longer than one would hope as the system has been  quite overwhelmed over the past 24 hours.

Anyone that is asymptomatic but is eligible for testing within provincial testing guidance can meanwhile make an appointment at one of the 77 pharmacies providing testing in Ontario, and the province says over 5,800 samples have been collected at these locations since Sept. 25.

by Mira Miller via blogTO
Posted by Arun Augustin at 7:51 AM