10 must-see concerts in Toronto this February 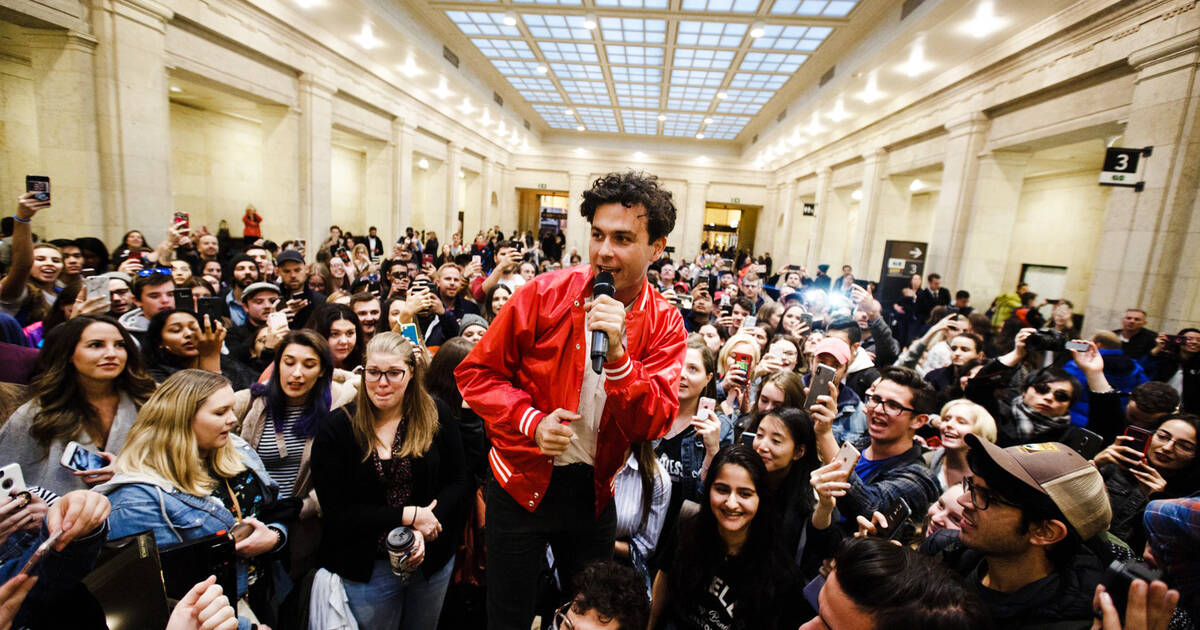 Must-see concerts in Toronto for February 2019 offer lots of reasons to brave the cold to catch a show. The Arkells are here and Action Bronson is dropping by. This list only includes show that still have tickets, so you won't find James Blake, Anderson .Paak or Walk Off the Earth on here.

Cosmic Gate (February 8 @ Rebel)
Legendary German DJ duo Cosmic Gate is jet-setting around the world for their Forward Ever Backward Never Tour that marks 20 years of soaring beats.
Helena Hauff (February 8 @ Velvet Underground)
A night of female-led, acid house beats are on with pioneer Helena Hauff and her signature sound spinning alongside Korea Town Acid and AADJA.
Arkells (February 16 @ Scotiabank Arena)
The H-town boys are fresh off their Juno nomination and ready to hit the stage alongside California indie folk rockers Lord Huron.
Action Bronson (February 20 @ The Danforth Music Hall)
When he's not tasting delicious food, he's rapping. Action Bronson arrives for a night of classy beats and fresh flows as part of his White Bronco Tour.
Le Butcherettes (February 22 @ The Drake Hotel)
Mexico's Le Butcherettes are sure to feel right at home in Toronto when they arrive to play some garage rock in the city with a huge g-rock scene.
iskwe (February 23 @ Mod Club)
iskwe has been making waves across the country with her hauntingly beautiful, powerful vocals and lyrics that speak out and lift the soul.
Jade Novah (February 24 @ The Drake Hotel)
Singer Jade Novah is here to get you deep in your feelings as her music brings the sun-drenched grooves all the way from beautiful California.
Dillon Francis (February 27 @ The Danforth Music Hall)
Get ready to sweat as a new kind of sound arrives with DJ Dillon Francis and his high-energy mixes that hit the ceiling with their pulsing rhythms.
Delaney Jane (February 28 @ The Drake Hotel)
Toronto's own Delaney Jane is making her way to the world stage with her stripped down, soulful sound that embodies the beauty of her voice.
Pkew Pkew Pkew (February 28 @ Horseshoe Tavern)
What would this city be without some punk? Toronto punk rockers have been evolving their sound over the years to include lots of high-energy riffs and bombs.

by Lisa Power via blogTO
Posted by Arun Augustin at 2:20 PM