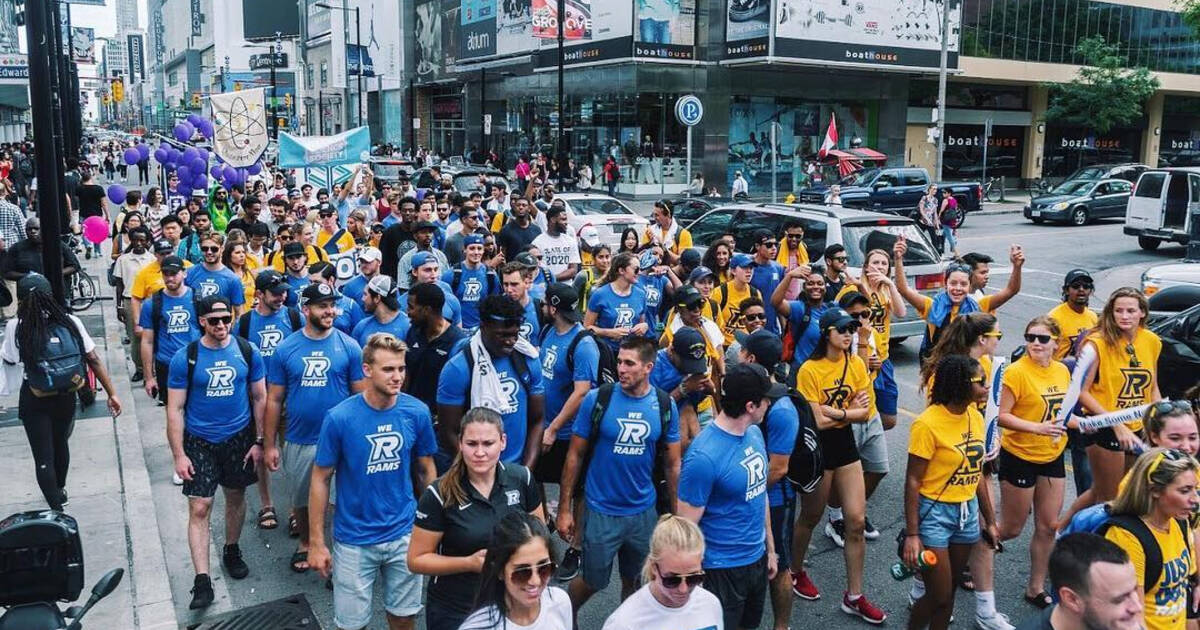 These are just a few of the "expenses" Ryerson University students are alleged to have paid for with their tuition fees over the past year, without knowing it.

A series of credit card statements addressed to Ryerson Student Union president Ram Ganesh from between May and December of 2018 were leaked this week on Facebook by the Rhino Party, which alleges that Ganesh has been pending student funds on everything from Airbnbs to athletic apparel.

"To be very clear, the credit card is paid for with money that comes from RSU funding, paid for by students," noted the Rhino Party in its post.

"While we obviously do not have the full picture of Ram's spending, these photos show a clear disregard for RSU financial policy, and of Ram's responsibilty to the students of Ryerson that he supposedly represents."

Student groups director Maklane deWever said in a Board of Directors meeting on Thursday that purchases made to the RSU credit card in Ganesh's name during the period in question totalled around $250,000.

In a statement provided to Ryerson's student newspaper The Eyeopener, Ganesh said of the credit card bills that "we're disappointed that they were released without any context or explanation."

Ryerson financial controller Dharshini Jay said at the meeting that the RSU had not yet submitted receipts for any of their purchases since coming into office last May.

Ganesh and his RSU executive team have until February 1 to reconcile their financial statements.

"We're going to meet our deadline of Feb. 1 to hand in our reconciliations to give the students a more wholesome picture of the current financial standings," said Ganesh.

by Lauren O'Neil via blogTO
Posted by Arun Augustin at 12:43 PM