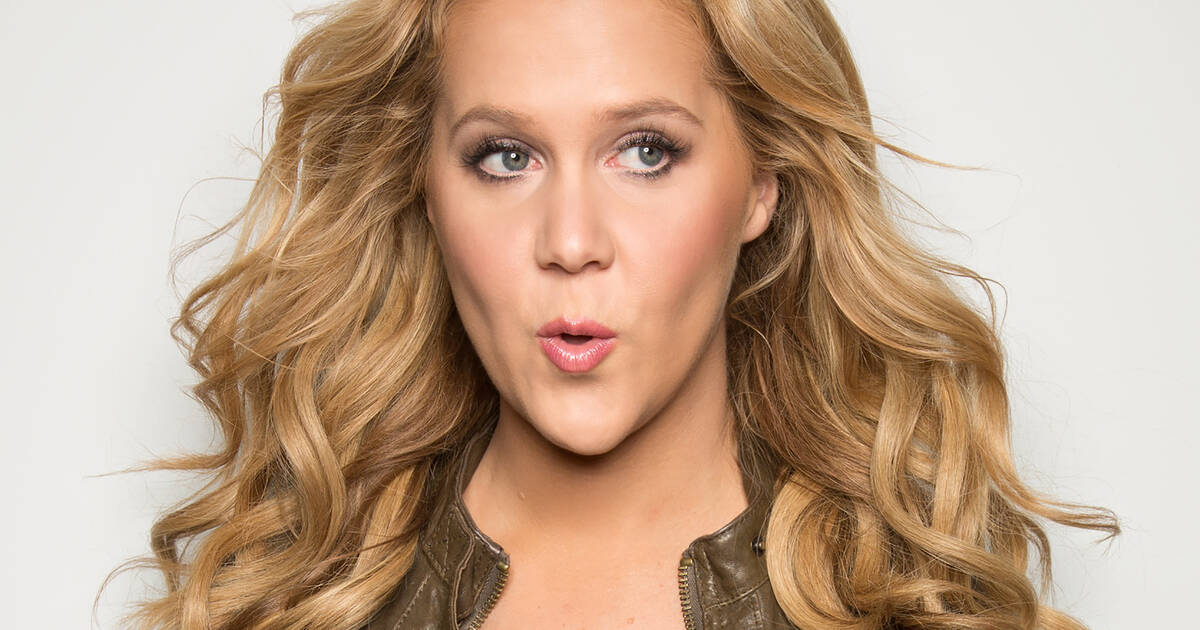 Events in Toronto this week offer no shortage of things worth braving the cold for. Warm up with a hot tea, see new and innovative theatre or catch some good films. Amy Schumer is here and Farm Boy is ready to open a new location. There's lots of free stuff on, too!

Common Readings (January 28 @ Campbell House)
Three writers are coming out to read their works as part of this series that has Margeaux Feldman, Cody Caetano and Trevor Corkum lined up.
Parting the Roots (January 29 @ Canadian Lesbian and Gay Archives)
Focusing on the exploration of Black hair, this pop-up exhibition includes a panel discussion about its role in shaping Black history.
Progress Festival (January 30 - February 17 @ Multiple Venues)
Theatre that's meant to highlight ideas and challenge conventional notions of theatre take to the stage with performances touching on issues of today.
Amy Schumer (January 31 @ Sony Centre for the Performing Arts)
Amy Schumer is dropping by for the night with her signature deadpan sarcasm and topical comedy that doesn't shy away from being brutally honest.
Pendance Film Festival (January 31 - February 4 @ Regent Theatre)
Awards season is here and this festival has scouted out the best short films set to make the Canadian debuts by director from all over the world.
Toronto Tea Festival (February 1-3 @ Toronto Reference Library)
Winter is no doubt tea weather and this annual festival is back with a weekend of sampling, vendors, exhibits and more to get you set for cuddle season.
The Matrix (February 1-3 @ Cinesphere)
The Cinesphere has you and The Matrix screening this weekend in all its goggle-wearing, bullet-dodging, TTC-riding glory.
National Bridal Show (February 1-3 @ Enercare Centre)
This huge bridal show is on to help plan everything from themes, flowers, food, venues, decor, music and all things needed to create your dream wedding.
The Misandrists (February 1-3 @ TIFF Bell Lightbox)
Director Bruce La Bruce is here to introduce his film that follows a member of a radical feminist terrorist group in this "radical lesbian separatist fantasy."
RL Grime (February 1 @ Toybox)
L.A. DJ and producer RL Grime is here to melt the ice with hot mixes, slow grooves and deep cuts alongside Manzone & Strong.
He Planted A Garden In the Sky That Night (February 1 @ Project Studios)
Toronto artist Luck Van H uses multiple media formats to piece together works that take inspiration from lost and found Internet trash.
Erotic Arts and Crafts Fair (February 2 @ Gladstone Hotel)
Valentine's Day is upon us and this arts and crafts fair is full of one-of-a-kind sexy goodies, erotic items and romantic gifts for you and your main squeeze.
The Deadstock Depot (February 2 @ 1305 Dundas St W)
Jawnz enthuthiasts rejoice as the Deadstock Depot returns with a huge selection of handpicked vintage streetwear finds from top designers.
Farm Boy Grand Opening (February 2 @ Farm Boy)
Farm Boy is ready to open its second location at Leslieville and Lakeshore and its celebrating with treats, activities and a visit from Lulu the Cow.
Super Bowl Viewing Party (February 3 @ Rebel)
Catch all the action of this year's Super Bowl at Budweiser's official viewing party with food, drinks, music, games and free entry.