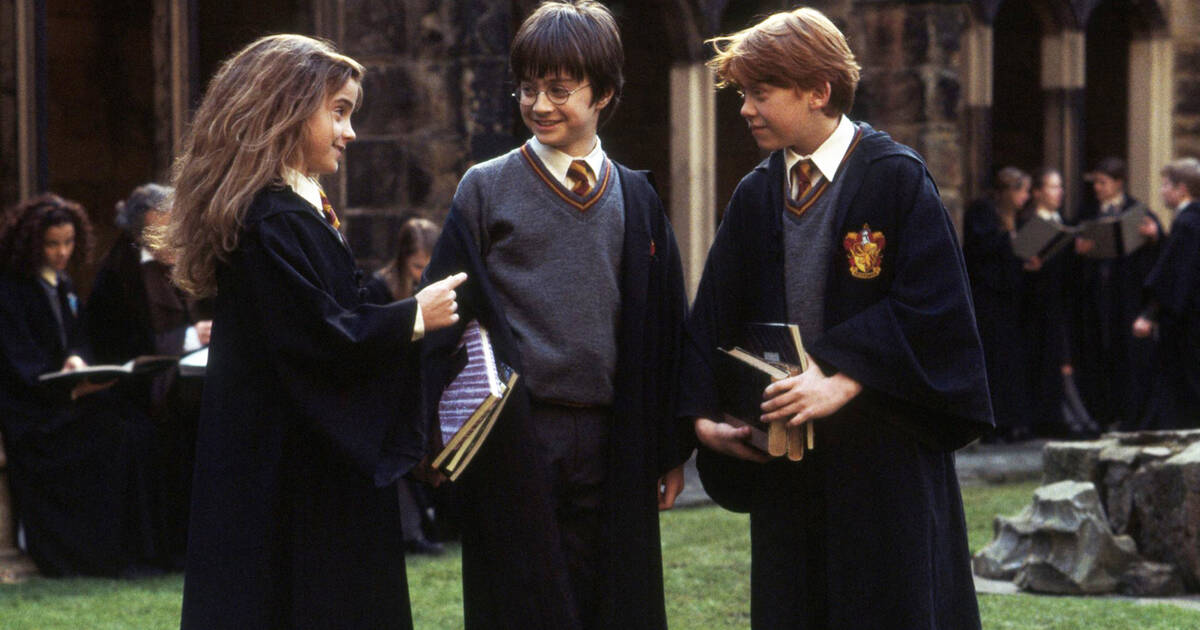 It's another cold and windy day in the city, but events in Toronto offer a break from the cabin fever with a performance by Amy Schumer and some Harry Potter-inspired comedy. Tommy Newport is ready to play some sun-soaked tunes and the Pendance Film Festival is on.

Amy Schumer (January 31 @ Sony Centre for the Performing Arts)
Amy Schumer is dropping by for the night with her signature deadpan sarcasm and topical comedy that doesn't shy away from being brutally honest.
Tommy Newport (January 31 @ Drake Underground)
Manchester's Tommy Newport is only 18, but so far he's proven himself a capable singer and songwriter with a knack for making catchy summertime grooves.
PotterProv (January 31 @ Comedy Bar)
A night of improv comedy is on inspired by the Harry Potter series and anyone who ever lived on the back of someone's head.
Video Age (January 31 @ Monarch Tavern)
A personal favourite of mine, Video Age makes retro indie pop tunes that are full of good vibes, and they're playing alongside Jackson MacIntosh of TOPS.
Fright School (January 31 @ Eyesore Cinema)
Horror flick aficionados are coming together to talk about all the classics of the genre, with writer Gina Freitag in to chat and a screening of Splice.
Kitchen Sink (January 31 @ Project Gallery)
Artist Jean-Luc Lindsay draws inspiration from everyday objects and settings to capture the common and familiar pillars of household.
Subway (January 31 @ The Royal Cinema)
Neon Dreams Cinema Club is back to present Luc Besson’s 1985 comedy drama that features over-the-top characters dwelling in the Paris Metro.
Steers & Queers (January 31 @ The Dakota Tavern)
It's a Gay Ole Opry at this country and western-style variety show, featuring performances, music and a dance party.
New Year, New Meme (January 31 @ Bad Dog Theatre)
Not Oasis comedy troupe is taking on the me-me's of the day with topical sketches inspired by whatever's happening on the net.
Pendance Film Festival (January 31 - February 4 @ Regent Theatre)
Awards season is here and this festival has scouted out the best short films set to make the Canadian debuts by directors from all over the world.

by Lisa Power via blogTO
Posted by Arun Augustin at 5:40 AM