Presto just released an app for iPhone and Android 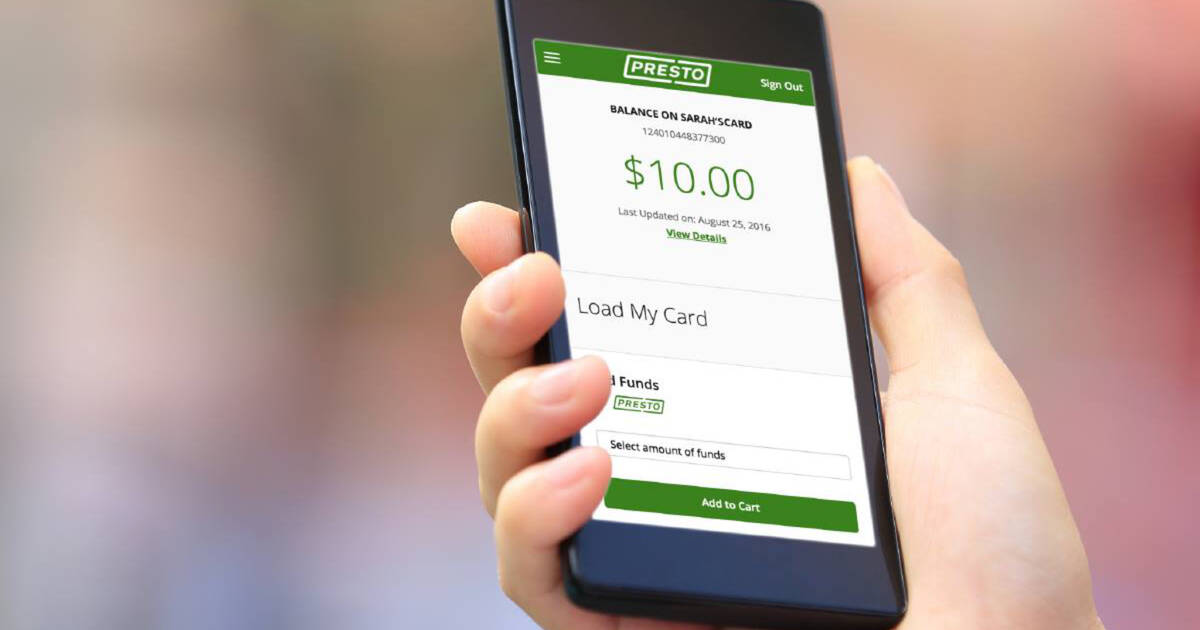 Presto is often criticized for many things, but one of those criticisms may finally be resolved, as the company has officially released its app.

After launching in beta a few months ago, Presto has now released the full version of the app for both iPhones and Android devices.

The app allows users to load funds, set up their autoload, check their balance, view payment history, buy a card, tap-load funds from a machine, and receive notifications for various balance settings.

What the app currently does not allow for, however, is payment of fare. This is perhaps the most disappointing part of the app, as using your phone to tap on is much more convenient option offered by many places already.

Presto says tapping for payment is in development, though, so hang tight.

by Staff via blogTO
Posted by Arun Augustin at 10:33 AM