Superhero series Titans is filming in Toronto this year 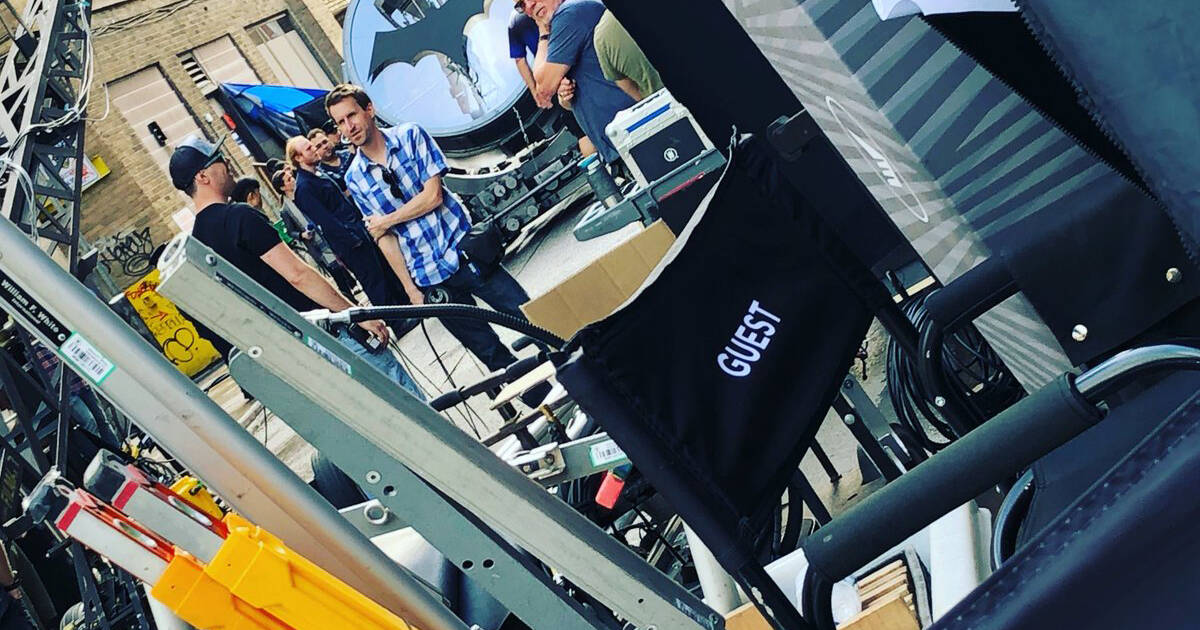 Keep your eyes peeled for teen superheroes this spring and summer in Toronto (or, more accurately, for teen actors dressed as superheroes on film sets meant to serve as Detroit).

DC Universe's hit web TV series Titans has been renewed for a second season, if you hadn't heard, and will resume shooting in the 6ix on March 20.

Titans, based on the DC Comics series Teen Titans, revolves around a group of young vigilantes who join together for the purpose of fighting crime while simultaneously coming of age.

The new season will reportedly bring the character of Connor Kent (Superboy) into the mix along with his dog Krypto and a whole host of additional DC Universe characters.

Season 1 of the series, which premiered in October of 2018, consisted of eleven 40 to 54-minute long episodes (all available on Netflix in Canada) and Season 2 is expected to be ten episodes long. A premiere date has yet to be announced.

Production is scheduled to wrap on September 6, however, so superfans will get plenty of chances to creep on the production while they wait for an official air date.

by Lauren O'Neil via blogTO
Posted by Arun Augustin at 9:58 AM