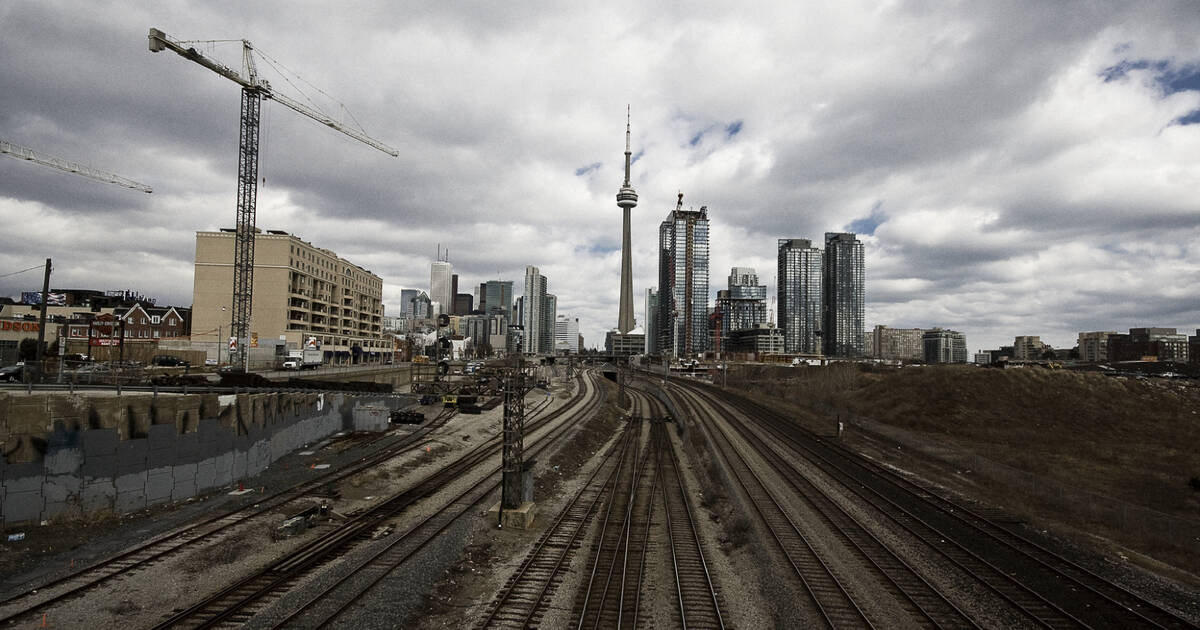 Toronto is booming, and the amount of cranes on the skyline are reflecting that.

In the summer of 2018, it was noted that Toronto had the highest number of cranes in North America. While frustrating for those who like a view and hate construction noise, it is a good sign that Toronto is a city on the move.

Now, a new tally by Rider Levett Bucknall's North American Crane Index shows that the city has added another seven cranes onto that score, bringing the total to a whopping 104 cranes.

The firm notes that 400 high-rises are set for development in the future as well.

Other cities that managed to make the list include Seattle in second place and Los Angeles in third. Some others that have a ton of cranes include Chicago, San Francisco, New York, Portland, and only one other Canadian city: Calgary.

Residential projects make up 46 per cent of the cranes in Toronto (read: condos).

Some Toronto councillors have expressed concern over the amount of development, citing a severe lack of sunlight and open space.

Hopefully by the time the next report comes out, Toronto will also be topping lists for the number of new parks under development. But, probably not.

by Staff via blogTO
Posted by Arun Augustin at 10:39 AM