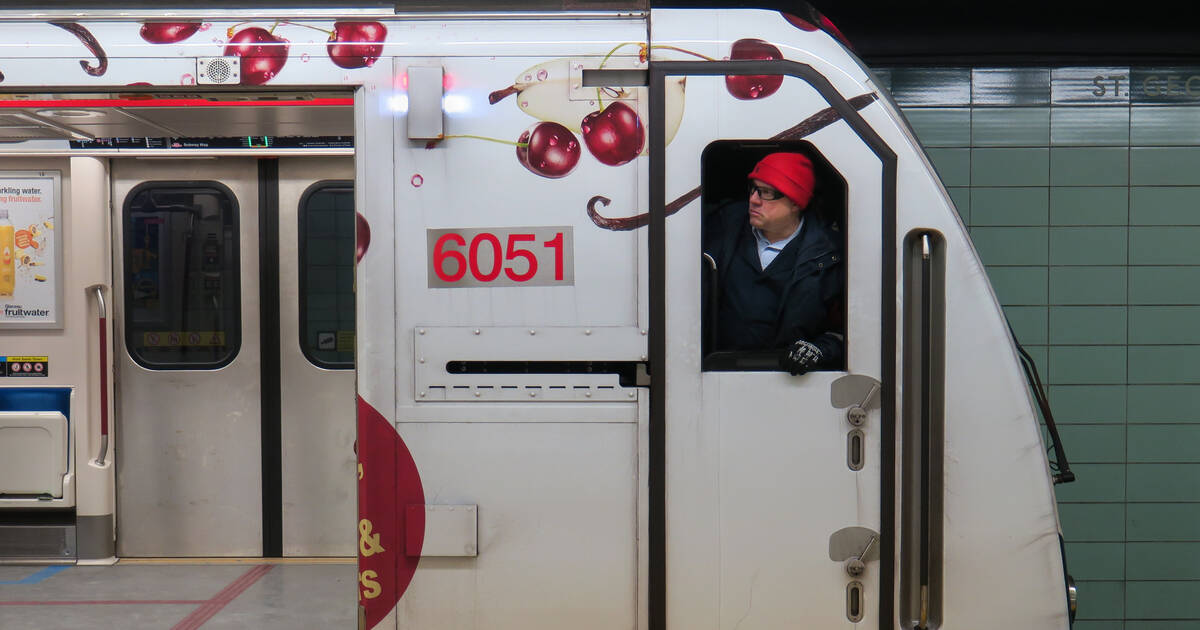 To start off the month of February, commuters can expect a weekend subway closure. There will be no subway service on Line 1 between St. Clair West and Union stations on February 2 and 3 due to installation of the new Automatic Train Control (ATC) signalling system.

If that's not rough enough, subway service on Line 1 between Union and King stations will end early on February 3 at 10 p.m.

Line 1: There will be no service between St Clair West and Union this weekend due to ATC signal upgrades in the area. Shuttle buses will run. pic.twitter.com/6WmbM4mEO3

As always, shuttle buses will operate between these stations for the duration of the closure.

Regular scheduled subway service will resume on Monday morning. The next scheduled closure will halt weekend subway service on Line 1 between St. Clair and Lawrence stations on February 9 and 10 to accommodate work by Metrolinx on the Eglinton Crosstown Light Rail Transit project.

by Jaclyn Skrobacky via blogTO
Posted by Arun Augustin at 6:40 AM