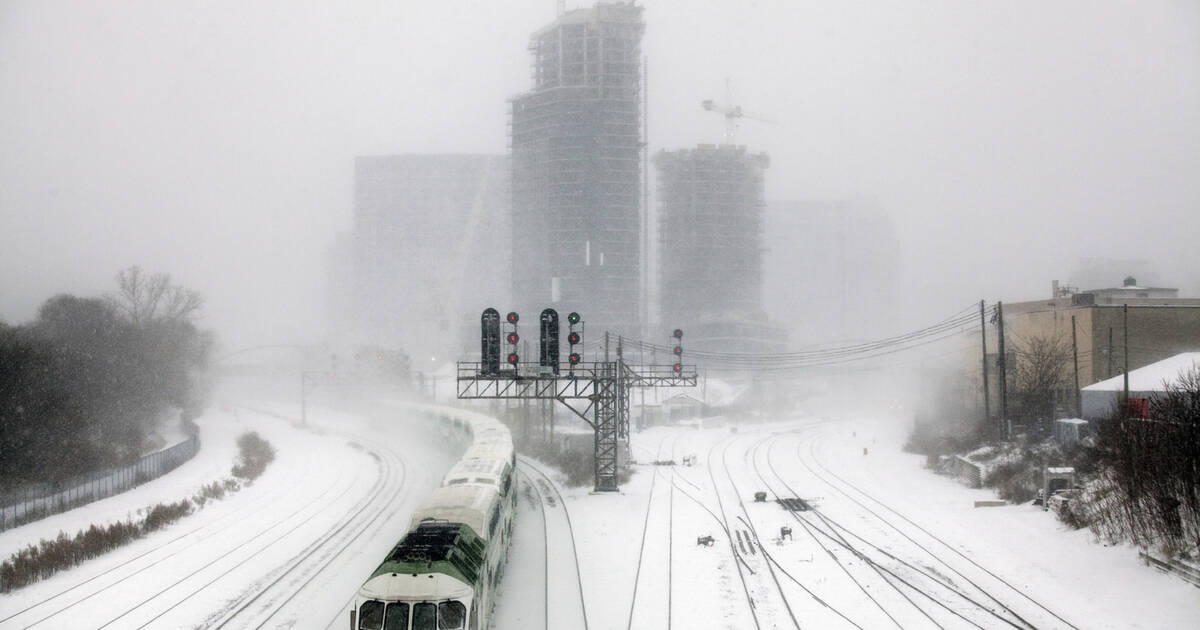 Toronto's cold snap has extended into a lengthy spell as post-snow storm, bitter-cold temperatures are expected to continue around the city for another day of frigid fun.

Environment Canada has issued another Extreme Cold Warning alert for Southern Ontario today as temperatures drop to -20 C with a windchill of -31 C.

Although periods of sun may look inviting, the city warns that exposure to such temperatures for may pose the risk of both fast-forming frostnip and frostbite.

The Weather Network notes that this stretch of arctic air that's been hovering over the city has made for one of the cruellest winters in the last few years, not to mention a record breaking snowfall.

But look forward to lots of slush this weekend as temperatures are expected to rise above the freezing mark, hitting a high of 3 C on Sunday.

by Lisa Power via blogTO
Posted by Arun Augustin at 7:36 AM