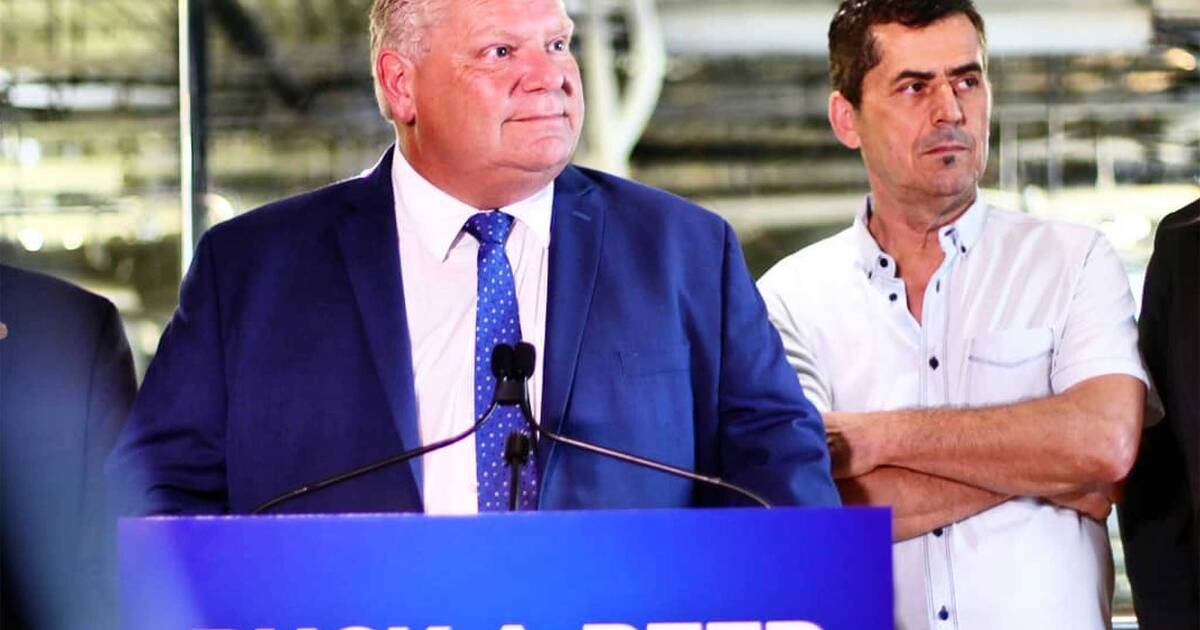 Buck-a-Beer is hanging on for dear life, but it seems it already has a foot in the grave.

The ill-fated endeavour by Ontario's PC government launched last summer with only three breweries on board, and by the end of 2018, only one remained.

Now, that same brewery, Cool Beer Brewing Company, has reduced their buck-a-beer pricing to holiday long weekends only. They will charge $1.25 per can otherwise.

A spokesperson for the brewery told the Star that it's not financially sustainable to sell the beer for only $1, and that LCBO and government taxes need to be lowered if the province wants to see lower beer prices.

President's Choice and Barley Days both offered beer for a buck for a short time, but they passed by the wayside as well.