TTC fares are officially going up 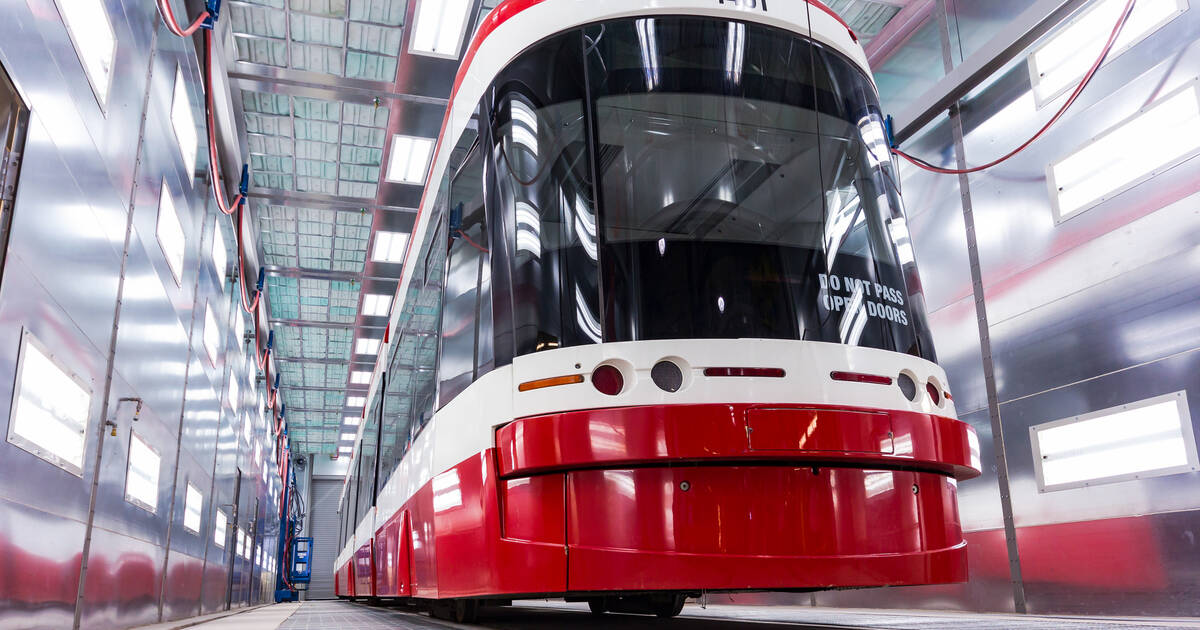 Reach between those couch cushions and reset your Presto autoload amount, because TTC fares are going up across the board.

The TTC board approved its 2019 operating budget yesterday evening, and some new changes are coming.

Along with a swath of new fare inspectors to catch evaders, the price of all fares will be increasing by 10 cents on April 1, except for the standard $3.25 adult cash fare.

Presto card taps and tickets will be increasing to $2.15 for seniors and students, and adult Presto fares will increase to $3.10 from a flat $3.

The TTC is hoping the fare increases will bring in an additional $26 million this year, to help manage an almost $100-million increase in operating expenses.

Studies included in the new fare increase found that the new fare price could push away almost 700,000 riders, albeit from one of the most expensive transit systems on the continent.

The new budget will head to city council for final approval some time in March, and the new prices would come into effect April 1.