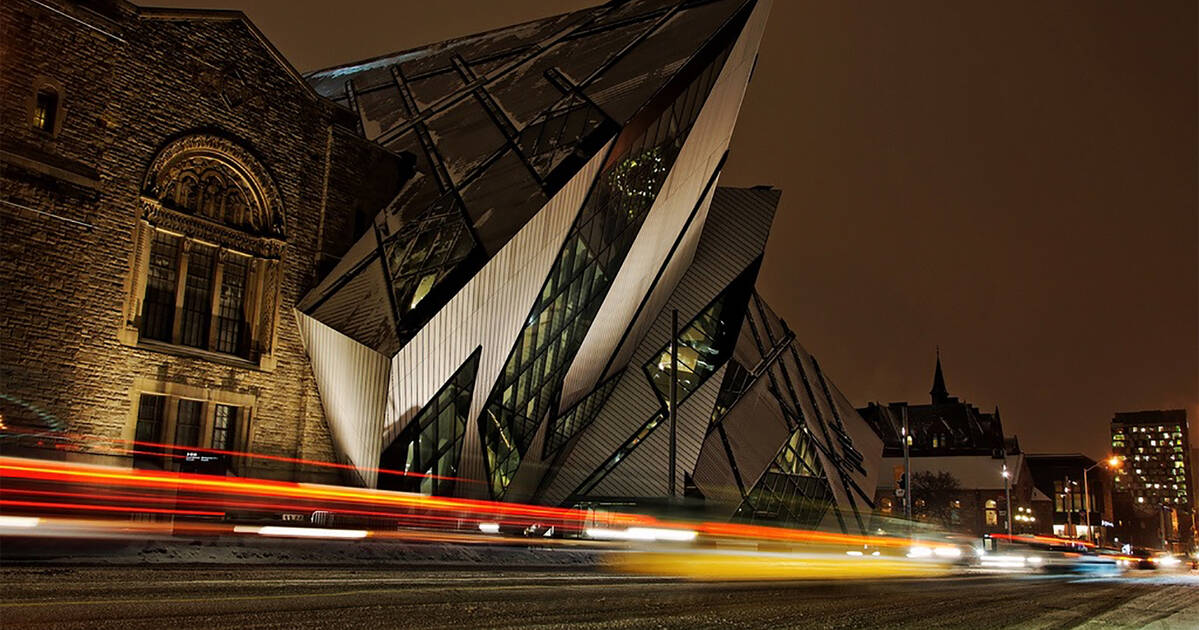 Friday is finally here and events in Toronto today are ready to break from the grey gloominess and celebrate the weekend with a big party inside the ROM. Winterlicious kicks off around the city and Prince only wants to see you catch a screening of Purple Rain.

ROM Friday Night Live (January 25 @ Royal Ontario Museum)
Back again is this huge party spread throughout the museum, with music, food, drinks and access to Zuul: Life of an Armoured Dinosaur.
Winter Opening Party (January 25 @ The Power Plant Contemporary Art Gallery)
The Power Plant is ready to unveil new exhibitions that highlight the work of global artists and its hosting a big opening party to get things going.
Ellis (January 25 @ Monarch Tavern)
Born out of Hamilton's music scene comes Ellis, whose slow and beautiful rock mixes hints of electro to create songs that are pulsating with emotion.
Boosie Fade (January 25 @ The Baby G)
Boosie Fade is back and ready to put on a party to celebrate the new year with installations, visuals, merch and hits spinning all night.
Openshow (January 25 @ Black Cat Showroom)
Travelling art show arrives at Black Cat's new space to feature local artists and connect their work directly with audiences.
Honors (January 25 @ Mod Club)
Toronto's own Honors take a page from electro and some 90's Europe pop with their alt/indie tunes that are both dancey and subdued.
The Color Purple (January 25-26 @ Art Gallery of Ontario)
Alice Walker's novel translated to the screen masterfully in this beautiful film that tells the story of Celie Harris-Johnson and her search for a new life.
The8fest (January 25-27 @ Polish Combatants Hall (SPK))
All things Super 8 is on at this annual festival devoted to the fine art of small-gauge filmmaking with installations, workshops, talks and more.
Purple Rain (January 25-27 @ Cinesphere)
Prince shoots to stardom in front of your eyes in this semi-biographical film with the soundtrack that defined 80's pop culture and beyond.
Winterlicious (January 25 - February 7 @ Multiple Venues)
Winterlicious kicks off at venues all over the city as restaurants serve up special items, prix fixe menus and specials just for the occasion.

by Lisa Power via blogTO
Posted by Arun Augustin at 2:23 AM