The 5 oldest and most historic bars in Toronto 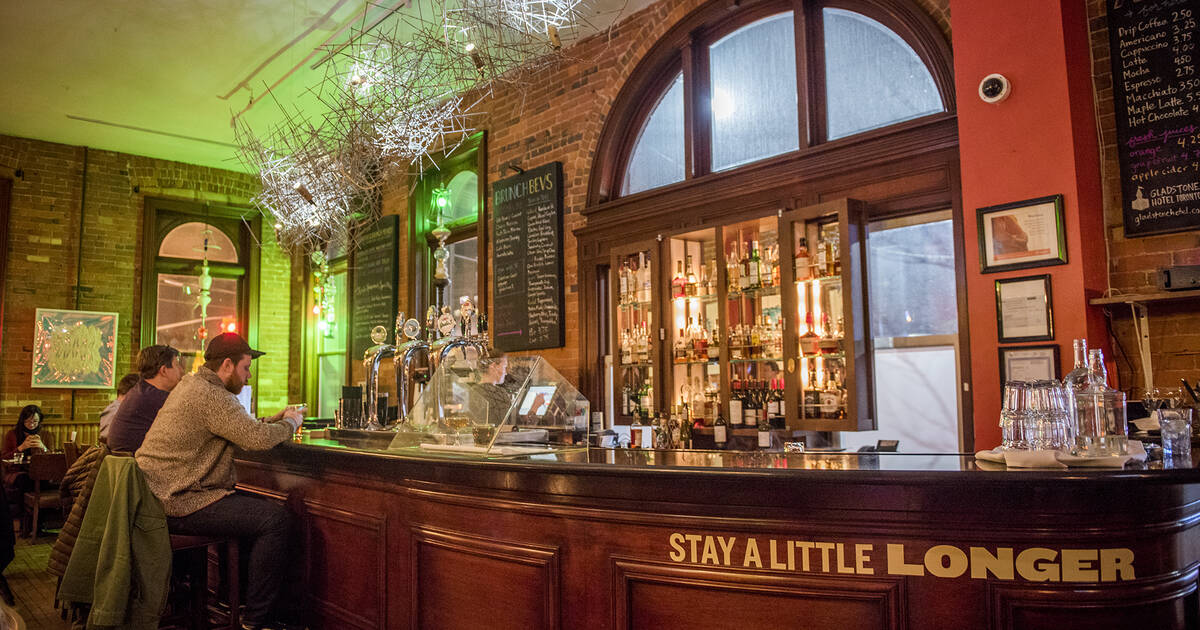 There are not many of them, but Toronto boasts several bars that have been serving drinks for more than a century. In fact, two of the bars on this list predate Canadian Confederation; all of them opened before the second great fire of Toronto and the first electricity reached the city from Niagara.

Here are some of the oldest bars in Toronto.

Few places in Toronto can claim to have been serving beer for since 1849, but the Wheat Sheaf at King and Bathurst can. The historic pub, which predates confederation, can trace its history to the days of soldiers at nearby Fort York and the wild wind storm that severed the Toronto Island's last natural connection to the mainland.

Opening in 1910, this local watering hole has undergone several transformations. For a long time, it was known as a rough spot in a rough neighbourhood, but it has been revived in recent years. Converted into a hotel before World War II, the tavern was known as "kick and stab," a nickname it earned through obvious means.

This bar opened in either 1833 or 1838, depending on the source, in a different wood-framed building at Queen and Soho. Writing in the late 1800s, John Ross Robertson said it was "a favourite stopping place for farmers on their way to town from the west and north-west." It was called the Clifton House for several decades until 1977.

The Gladstone Hotel opened in 1899 across from North Parkdale, a lost Toronto railway station. It was considered one of the safest hotels in the city for many decades—it was "the only safe place for one's Great Aunt to stay alone." For that reason was a popular choice for traveling workers. In the 1950s, the hotel bar was called the Melody Room.

Opened as the York Mills Hotel in the 1860s, this was a popular road house and resting point for horses on the trail out of Toronto. The name was changed to The Jolly Miller in the 20th century when it became "infamous for the site of suburban high-school student debauchery." The term Jolly was dropped in 2004 after it became a seafood restaurant.

by Staff via blogTO
Posted by Arun Augustin at 6:23 AM